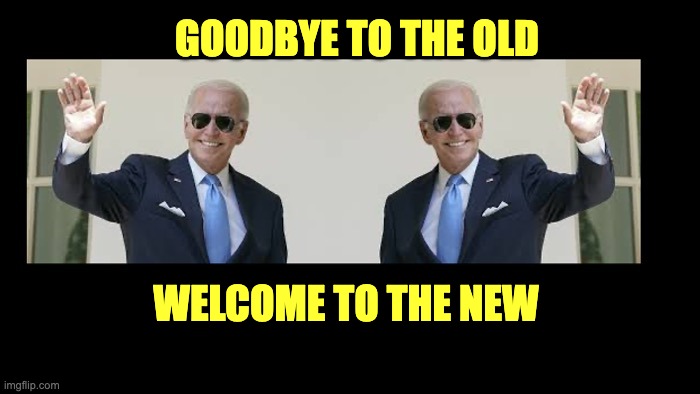 Didn’t President Biden claim he wasn’t trying to encourage Illegal Aliens to come into the country? Well, he just created a heck of an incentive,

Only days after the 2022 midterm elections, Joe Biden turned around and offered amnesty to 305,000 foreign nationals living in the U.S. That’s the job of Congress, so Biden ignored the separation of powers to shield them from deportation, At the same time, they encouraged others to sneak into the country and replace the 305k. After all, they will know about the amnesty. But the plane trip home news will not be spread as widely.

Only three days after the Nov. 8 election, Biden’s DHS filed an automatic extension for hundreds of thousands of foreign nationals from countries including El Salvador, Honduras, Haiti, Nepal, Nicaragua, and Sudan to allow them to stay in the U.S. Most of these foreigners are from El Salvador, according to Breitbart News.

Extensions of TPS have long been followed by surges at the southern border, particularly of border crossers arriving under the false premise that they may be eligible for the protected status if they get into the U.S.

In May 2021, for instance, Biden rewarded TPS to more than 100,000 Haitians living in the U.S. who would have otherwise been eligible for deportation. Since then, DHS has seen a significant spike in tens of thousands of Haitian border crossers arriving at the U.S.-Mexico border on a monthly basis.

It is telling that Biden waited until after the election to make this move not to damage his standing with voters who object to illegal immigration.

Since the Clinton era, this program has become an end run around our citizenship laws giving hundreds of millions of foreigners defacto status in the U.S.

“Today, more than half a million foreign nationals live and work in the U.S. on TPS. This figure does not include the U.S.-born children of TPS-holders nor those who have subsequently secured green cards,” Breitbart added.