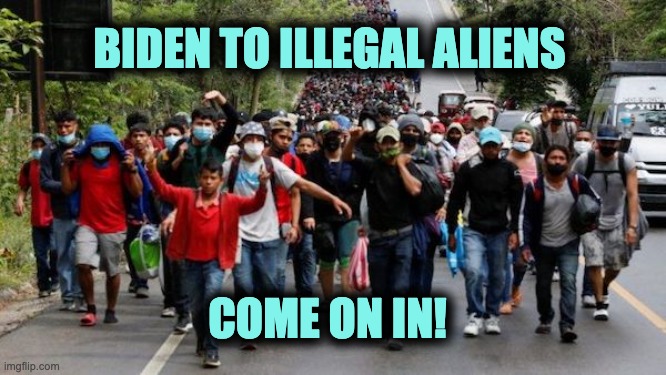 With Democrats, the question is never ‘how big is my mandate?’ It’s always ‘how far can I push the limits of my power?’ The answer is — as far as they’ll let us get away with it. Biden builds tent cities.

We see this in the Biden administration’s approach to immigration.

They are openly hostile to private business while eagerly feeding the devouring blob of an endlessly-growing government.

The revoking of the permit has already resulted in 1,000 layoffs at the Alberta, Canada-based TEC Energy. Another 10,000 Keystone pipeline jobs are in jeopardy. This week over a dozen Republican states’ attorneys general blasted Biden’s Keystone XL pipeline opposition in a joint letter.

Keystone XL may be just the beginning as Biden is facing increasing pressure to shut down more pipelines.

Rep. Ilhan Omar, D-Minn, earlier this month called on the president to withdraw the permit of the Enbridge Line 3 pipeline in Northern Minnesota. In addition, dozens of celebrities, including Leonardo DiCaprio and Scarlett Johansson, are calling for the Dakota Access pipeline to be shut down.

There is also an Executive order to stop building private detention centers. Meanwhile, tent cities for illegal immigrants are popping up like mushrooms. 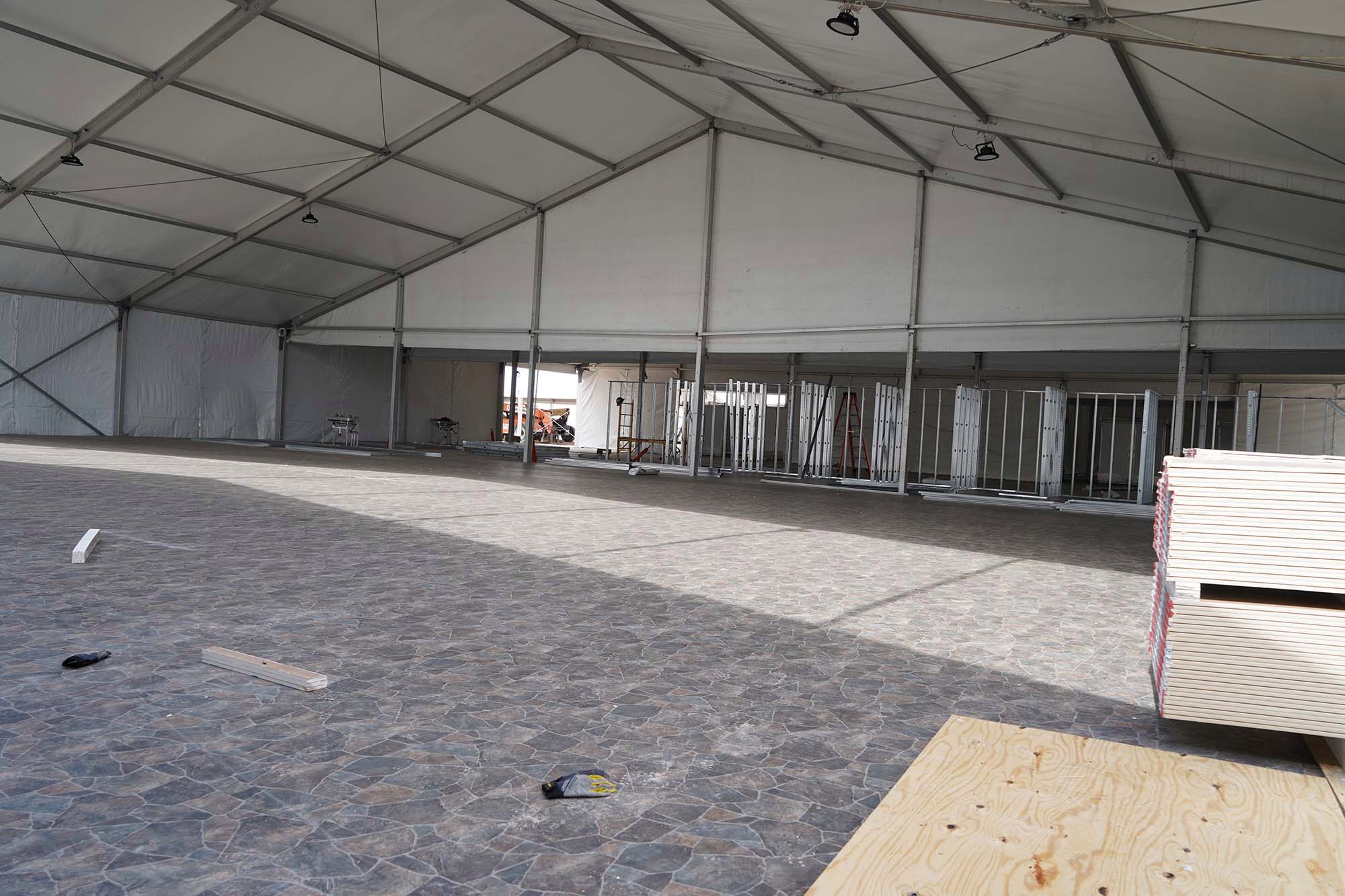 A tent city used to detain illegal migrants is being constructed in Donna, Texas.

Maybe it has something to do with how Biden’s policy changes are incentivizing Illegal Immigrants to crash the border?

The Biden administration is facing fresh spikes of over 100 percent in illegal border crossings from this time last year and has opened another tent city to detain illegal immigrants in Texas, US Customs and Border Protection has announced.

The Border Patrol revealed in a report released Wednesday that the number of migrants apprehended at the border in the month of January reached nearly 78,000, up from 36,679 in January 2020.

Single adult Mexican citizens accounted for more than 37,000 CBP encounters, a 119 percent increase from this time last year, according to the agency.

Amid the surge, a new “soft-sided facility” was established this week by the agency in Donna, Texas, to hold individuals originally staying at the Centralized Processing Center in McAllen, Texas.

This is the second such tent city being erected in the first few weeks of the Biden administration.

In simple terms, Biden’s priorities amount to exchanging a pipeline of energy for a pipeline of refugees. As expected, he is trying to appeal to his party’s far-left base.