Beto O’Rourke Tells Us Which Guns He’ll Force Us To Sell To Govt. If He’s Elected 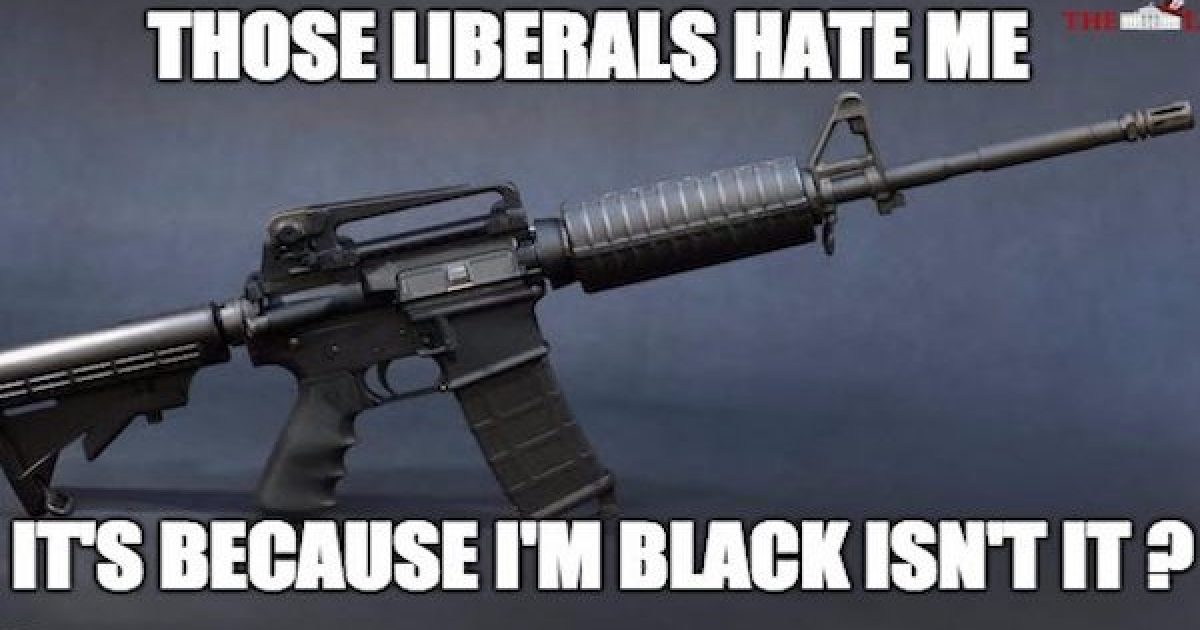 In mid-August Democrat Robert Frances “Beto” O’Rourke called for a gun licensing, and a mandatory buyback program for so-called “assault weapons,” a euphemism that refers to guns liberals find scary.  He also advocated a “voluntary” buyback for handguns.  Over the weekend, however, he told us exactly which guns he would require us all to sell to the federal government.

“A reporter asked Beto in Charlottesville how he’d reassure people afraid the gov’t would take their assault weapons away,” Buzzfeed’s Molly Hensley-Clancy said on Twitter.  I want to be really clear that that’s exactly what we are going to do,’ he said. If you own an AK-47 or AR-15, ‘you’ll have to sell them to the government.’”

A reporter asked Beto in Charlottesville how he’d reassure people afraid the gov’t would take their assault weapons away.

“I want to be really clear that that’s exactly what we are going to do,” he said. If you own an AK-47 or AR-15, “you’ll have to sell them to the government.”

You heard that right.  If Beto were to be elected, and thank God there’s very little chance of that happening, he would act like a dictator and force Americans to sell certain firearms to the government.

We need to buy back every single assault weapon. https://t.co/06UhoUGrzD

If he gets his gun licensing program which will create a national gun registry, identifying who owns those guns will be easy.  Of course, it will not only violate the 2nd Amendment but the 4th Amendment guarantees against illegal search and seizure.

How does he propose going door to door to enforce confiscation? With guns? https://t.co/Me1Nm3HsnI

No doubt, he intends to use armed federal agents.  But what if people don’t want to give up their weapons?

In all seriousness, what will the O'Rourke administration do when people say "no"? Force them at gunpoint? https://t.co/ohRC03W5Nl

Pretty much.  That’s generally how dictators and tyrants work.

Maybe he will steal Rep. Eric Swalwell’s idea. The tweep — @Rambobiggs tweeted to Swalwell about his gun confiscation plan, “So basically [Swalwell] wants a war. Because that’s what you would get. You’re outta your f–king mind if you think I’ll give up my rights and give the gov all the power.”

It would seem that Beto dreams of an America where the president can force citizens to do what he wants at gunpoint.  Maybe he imagines himself to be a modern-day Stalin or Hitler. Or like Venezuela, where people rue the day they allowed themselves to be disarmed the socialist government.

Venezuela implemented its gun ban six years ago before their world took its last steps into the living hell it has become. Now they have no defense against the junta and the socialist criminals controlling their nation and attacking the people with guns.

In short, as this Twitter user said, he wants to be president by revoking constitutional rights.  After all, he’s already said he doesn’t “give a s**t” about the Second Amendment.

Imagine what he would do to the First Amendment?  Or any other freedom enumerated by the Constitution?  After all, this is the party that wants to do away with the Electoral College.