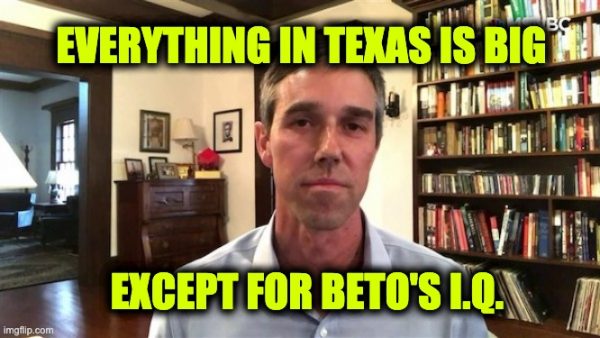 O’Rourke, who typically analogizes everything the GOP does to Nazi Germany, all but accused Texas Governor Greg Abbott and Lieutenant Governor Dan Patrick of attempting to murder people.

The governor has said a shutdown in his state could be avoided if residents continue to wear masks and as long as case numbers trend in the right direction.

Abbott, Beto said, is “choosing to allow people to die when he could choose to allow county judges to save their lives,” suggesting it is “one of the most craven, callous failures of leadership that I’ve ever witnessed in my life.”

He pointed to New York Governor Andrew Cuomo, whose state far-and-away leads the nation in the number of deaths from COVID-19, as someone “guided by the facts and the science and the truth.”

.@BetoORourke on Covid: "This is a death cult, the Texas GOP. Only they want you to do the dying. And that’s exactly what is happening in Texas right now." pic.twitter.com/0NlTcSjupz

Minorities Will Be Doing the Dying?

If you don’t get motion sickness from watching Beto’s head-bobbing in the above video, you’ll see that he then focuses his attention on  Patrick.

O’Rourke takes issue with the Lieutenant Governor’s assertion that life has to go on – even during a pandemic.

Beto’s response, as you might expect, was hyperbolic and completely lacking in facts.

“In other words, let’s get on with the dying, knowing full well that it will be those frontline workers making $7.25/hr … it will be African-Americans, it will be Latinos …who will be doing the dying,” he claimed. “This is a death cult. The Texas GOP,” O’Rourke continued. “Only they want you to do the dying, and that is exactly what’s happening in Texas right now.”

.@BetoORourke compared @GovAbbott's leadership to that of @AndrewCuomo, calling the Texas governor a "failure." 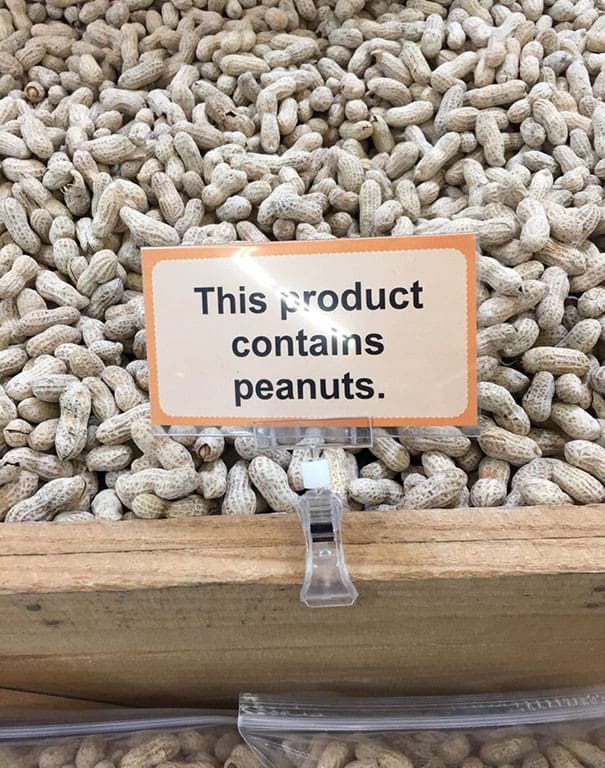 O’Rourke’s comments pivot seamlessly between ‘frontline workers’ and minorities being the unfortunate victims of coronavirus.

But the Texas Tribune in 2015 provided statistics indicating those frontline workers are predominantly White.

“Texas may be a majority-minority state, but minorities are largely underrepresented among the state’s health care professionals, according to new figures published by the Texas Department of State Health Services,” they reported.

No one demographic would be affected more than the other in Beto’s example where only essential workers continue on.

Not to mention, what are those people struggling to get by on $7.25/hr going to be making during a shutdown? Roughly, give or take, $0.00.

“Ultimately Beto is just not a smart person,” Tom Elliott, editor of Grabien Media wrote. That’s an understatement to be sure.