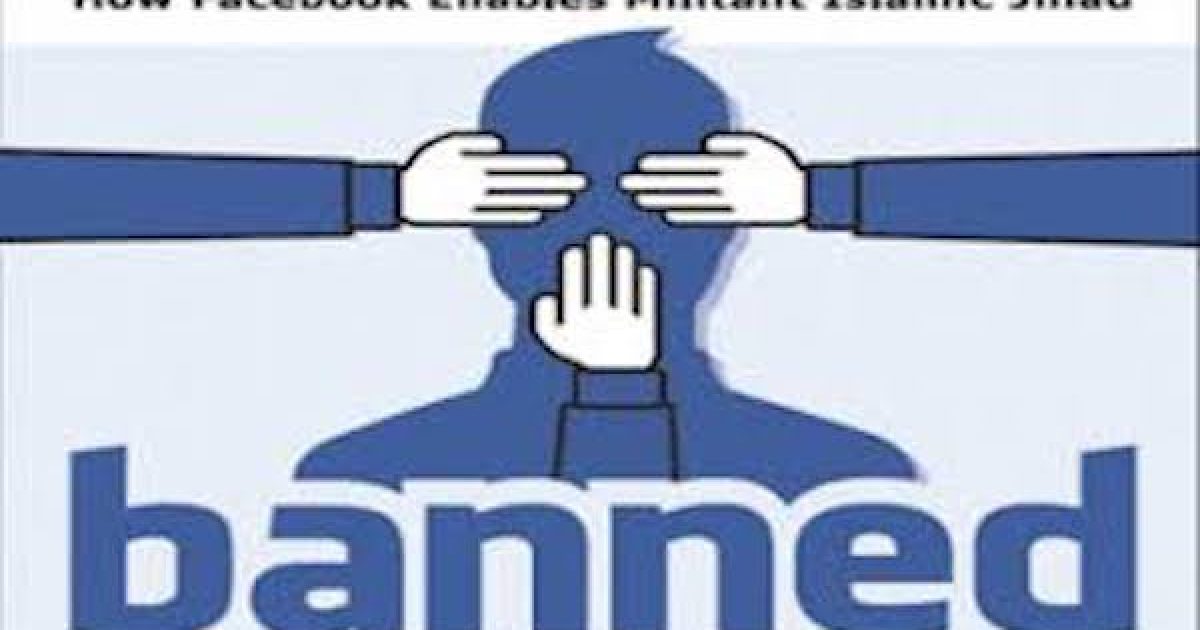 As regular readers of the Conservative Firing Line may know by now, Adina Kutnicki, an investigative journalist based in Israel, and I published “Banned: How Facebook Enables Militant Islamic Jihad,” a book that documents for the first time the treatment meted out to those who oppose militant jihad by the world’s largest social media site.

Adina and I are pleased to announce that we will donate half of all royalties we earn between now and the end of the year to help those affected by Hurricane Harvey.  We have decided to donate through Samaritans Purse, a Christian organization run by Franklin Graham.

Here’s just a bit of what you’ll learn from our book:

In his review of Banned, Dr. Martin Sherman, a well-respected columnist whose work is widely regarded by Israeli decision-makers, Israel-friendly foreign policy circles and the Israeli public, said that “…the real crux of Banned is the exposure of the divergent and discriminatory standards that Facebook appears to employ in its attitude towards posts, pages and groups that are sympathetic towards militant Islam on the one hand, and those critical of it, on the other.”

Kutnicki and Newby catalog numerous cases in which Facebook groups that opposed, or warn of, the malevolent aspects have been removed — often without reason or explanation. By contrast, posts that expound venomously — even violent — pro-Jihadi content have been allowed to continue to spread their hateful message, despite complaints as to their objectionable and intimidating nature.

“In summary,” he concluded, “Banned should be seen as a timely clarion call to all lovers of liberty, tolerance, and diversity — and a jarring wake up call for action by the West, before it is too late.”

In her endorsement of the book, Pamela Geller, president of the American Freedom Defense Initiative and author of “The Post-American Presidency: The Obama Administration’s War on America,” said:

In this age of social media, Facebook has become an extraordinarily powerful gatekeeper of information and a severely irresponsible one, relentlessly censoring conservatives and voices of freedom, and running interference for the left and Islamic supremacists, most notoriously in blocking criticism of Europe’s suicidal immigration and refugee policies. As Joe Newby and Adina Kutnicki show in this unique and essential book, we can’t get word out about any serious initiative these days without Facebook, but Facebook is wholly in thrall to the left. In BANNED: How Facebook Enables Militant Islamic Jihad, Newby and Kutnicki reveal the shocking truth of just how deep the corruption goes and details a cohesive and workable plan for how defenders of freedom can gain and preserve a voice on this essential social media platform.

The book is available at Amazon.com and the WND Superstore.