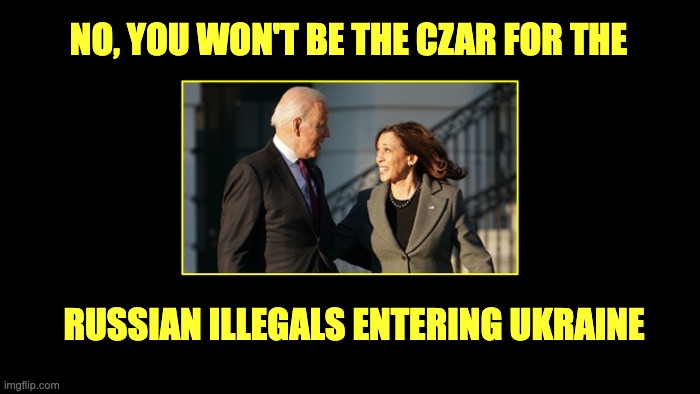 According to new polls released this week, Joe Biden isn’t getting any breaks from pollsters as trouble continues to heat in Europe with Russia pushing everyone’s hot buttons, and the bad vibes have spread to Kamala Harris.

As reported by Rasmussen, “Democratic voters don’t seem very impressed with Vice President Kamala Harris, and want their party to be more like President Joe Biden.”

And Gallup had released a new survey, about which the polling firm observed, “Biden’s overall job approval had shown no meaningful improvement since last fall when it declined after the U.S. withdrawal from Afghanistan. High inflation and the continuing coronavirus pandemic are likely two factors keeping Biden’s approval rating down.”

“Forty-one percent of U.S. adults approve of the job Joe Biden is doing as president,” Gallup is reporting, “similar to his 40% rating for handling foreign affairs, while approval of his handling the economy and the situation with Russia are slightly lower.”

Another painful revelation from Rasmussen is that Harris does not appear to benefit from being the first female vice president. According to the veteran polling firm, “Women voters (26%) are less likely than men (33%) to believe Harris has been good for the Democratic Party. And just 10% of women voters say Democrats should be more like Harris, while 33% of women think the Democratic Party should be more like Biden.”