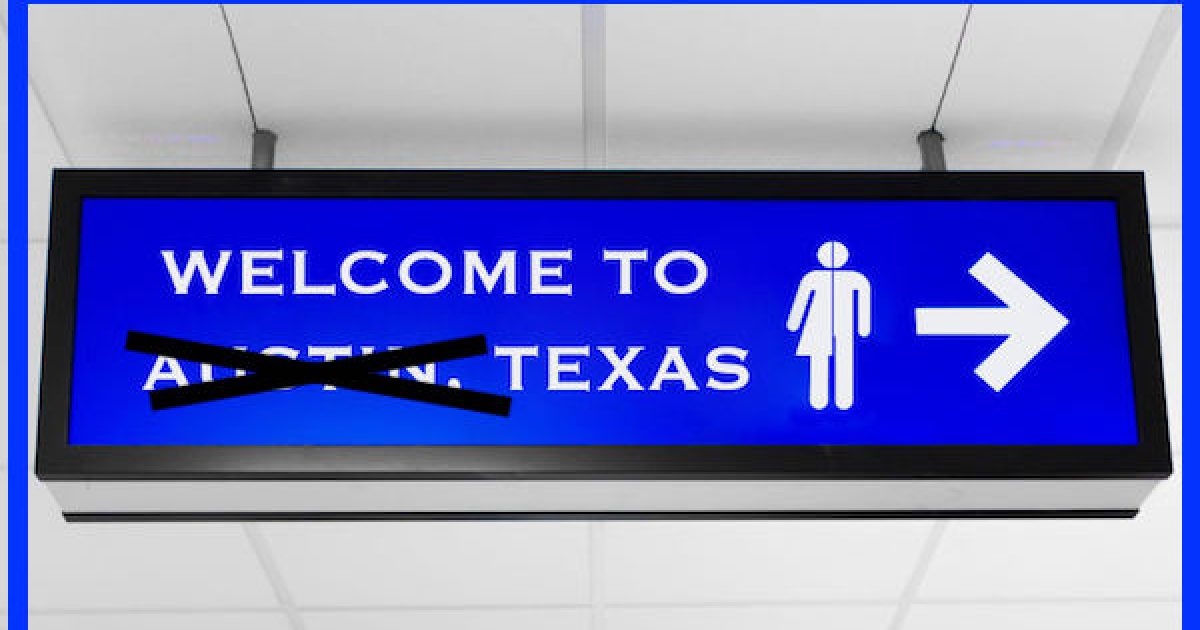 The city of Austin, Texas, is now considering changing its name. Austin’s Equity Office suggested renaming the city after discovering its namesake, Stephen F. Austin, “opposed an attempt by Mexico to ban slavery in the province of Tejas and said if slaves were freed, they would turn into ‘vagabonds, a nuisance, and a menace,’” according to the NY Post.

Steven Austin is known as the “father of Texas” and drew the state’s early borders. He was even the Secretary of State for the short-lived independent Republic of Texas (Sam Houston was the President).

The city of Austin, Texas, could be headed for a name change because of founder Stephen F. Austin’s pro-slavery stance, according to a report recently drafted by officials.

The state capital’s city council is considering renaming dozens of streets, parks, monuments and landmarks with ties to the Confederacy.

The city name itself is included in that list – which designates it as “not directly tied to the Confederacy and/or the Civil War but within the spirit of the resolution representing slavery, segregation, and/or racism.”

Stephen F. Austin, known as the “Father of Texas,” fought to defend slavery and saw it as vital to the city’s sugar and cotton production, says the report published last week by the city’s Equity Office [when Texas was part of Mexico. He also opposed Mexico’s attempt to ban slavery].

The Austin city name is up for “secondary review,” meaning it requires “more analysis” by council members.

The change would require an election since “Austin” would have to be erased from the city’s charter. And if Austin Texas has to change its name what about:

But for now the PC crazies are only going after Austin, what would the city’s new name be?

The Equity Office has met with a host of opposition, with most suggesting the progressive department is trying to whitewash Austin’s history. The Equity Office responded by saying that the time has come to make changes.

“It is essential to acknowledge that societal values are fluid, and they can be and are different today compared to when our city made decisions to name and/or place these Confederate symbols in our community,” they noted, adding that, when the markers were placed and the streets named, residents of color weren’t given a say in the process.

How about naming it “Lincoln,” Texas?  Or even better, “Lidblog.com” Texas?

Perhaps the best name would be “We Bow Down To The PC Police,” Texas.