US Army War College Caves To Pressure From CAIR 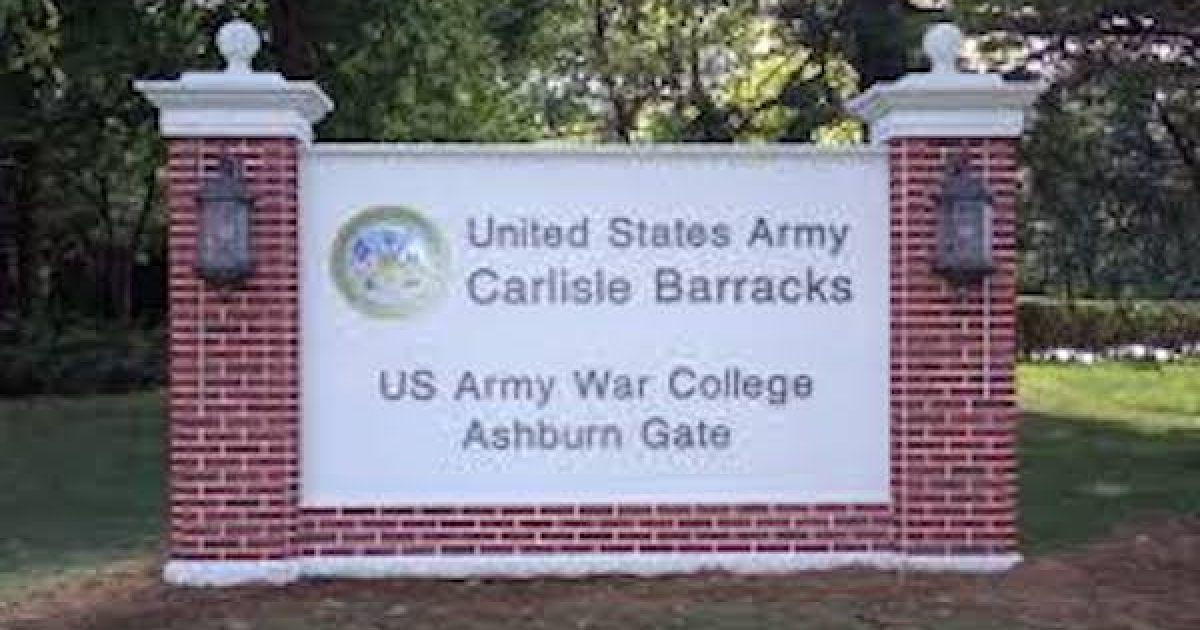 One of the mottos of the US Army War College in Carlisle, PA, is: “Strength and Wisdom.” But a recent incident significantly mars that motto when they canceled a speech by known Islamic specialist Ray Ibrahim because of pressure from the Philadelphia chapter of CAIR according to the Washington Times.

In a letter in May to College President Army Maj Gen John S. Kem and provost James Breckenridge, CAIR laid out their objections to the speaker.

Ray Ibrahim is a public speaker and author of several books, including a well researched historical book entitled: “Sword and Scimitar: Fourteen Centuries of War Between Islam and the West.” His speech to the Army War College would likely have included the information that the terrorism of modern Islam is “not an aberration” but a continuation of Islamic history. The book is a historical compilation of data.

CAIR objected to Ibrahim speaking, stating, “We also do not believe that there is any benefit in promulgating the inaccurate thesis that Islam is our enemy, as this stereotype only alienates millions of Muslim-Americans.”

In other words, they want history erased. And they’re not about to let anyone talk about that history, and especially not to a government agency or group. What might have been an essential and needed session for the US Army War College students was lost because of pressure from the CAIR Mr. Ibrahim says the speech was fully canceled. The Army War College claims it was just “postponed.”

CAIR and other leftist groups are well known for exerting pressure on government entities to force them to cancel speaking engagements by counterterrorism experts or Islamic experts because they call them “Islamophobic” or “racist” or both.

We previously reported on a conference that was canceled because of threats: “Jihadis, Antifa, The Southern Poverty Law Center, and other leftist groups are using this tactic to shut down groups they don’t want you to hear. They, like the anti-gunners, are threatening, pushing, and lying to corporations to make them cave to their demands. All of this over the truth about Islam and the radical left.”

In 2008 the word GUILTY was read in a Dallas courtroom a total of 108 times as a jury convicted the Holy Land Foundation and each of the associated defendants of raising money to fund Hamas terrorism. Implicated, along with those convicted was supposed Civil Rights organization CAIR, the Council on American-Islamic Relations and scion of the Muslim Brotherhood,  which lobbies the government from its headquarters in Washington DC. Even though CAIR was named an unindicted co-conspirator in the Holy Land case, its leaders invited guests Network News Programs, where they are usually called upon to whitewash some terrorist act, and now marching in a parade to honor our heroes, some of whom fought in the war on terror.

If CAIR were legitimate in their quest to be understood, they would have asked to be included in the War College seminar rather than demanding it is canceled. But that’s the problem, CAIR is not legitimate.