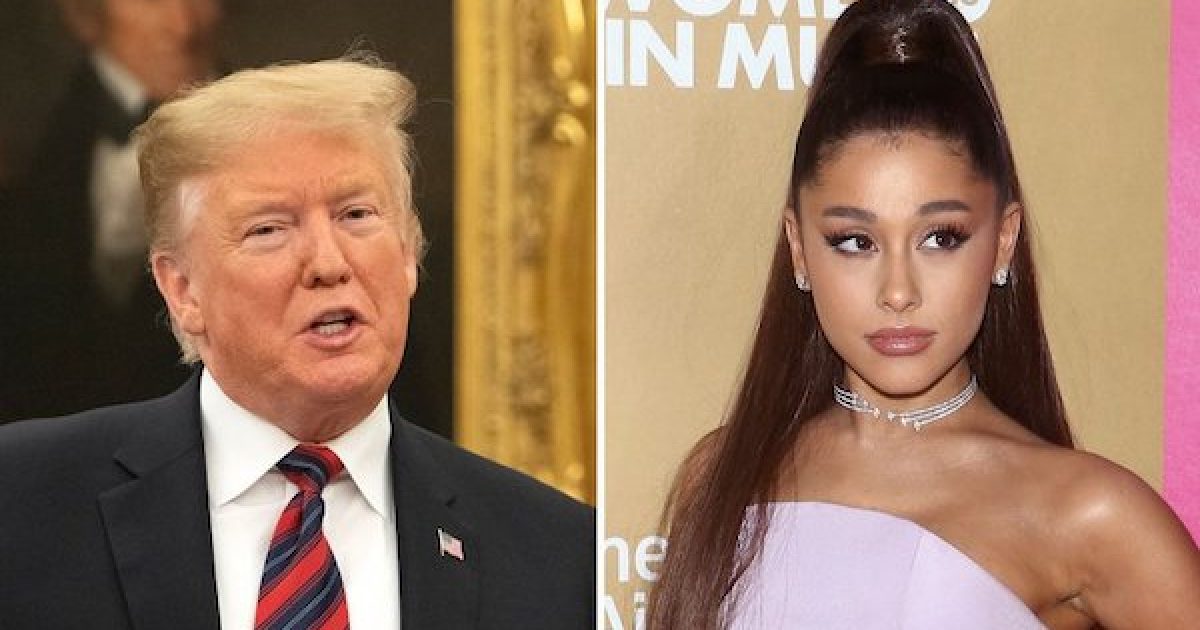 Popstar Ariana Grande is described as passionately anti–Donald Trump. Her net worth is whose is estimated to be at about $50 million, therefore she feels comfortable saying she’d “rather sell fewer records” than not speak out about “some f**kery” in the era of Trump.

In an interview with Vogue, Grande is profiled as very critical of the President, willing to voice her opposition as an anti-gun, anti-religious freedom, and anti-Trump superstar.

And she’s willing to sacrifice her success to hammer home the resistance message in these trying times.

“I would rather sell fewer records and be outspoken about what I think is some f**kery than sell more records and be … Switzerland. Am I allowed to say that? I love Switzerland. The fake wokes are waiting to attack,” the ‘Bang Bang’ singer explained.

The ‘fake wokes’ are a wholly-owned industry of the left, dear.

Being a Hollywood and entertainment industry icon, you can probably just look around and find a ton of them cavorting around you. They’ll be the ones telling you how ‘brave’ you are for standing up to Trump when in reality, you’re surrounded by a horde of like-minded resistance fighters.

Contrary to unethical journalist opinion, there is NOTHING brave about being anti-Trump.

Girl, you’re in the Hollywood “norm”.

“She is passionately anti–Donald Trump at a time when many of her peers have chosen to remain silent about politics”
https://t.co/njyY8ISKzZ

Vogue described Grande as “passionately anti–Donald Trump at a time when many of her peers have chosen to remain silent about politics lest they alienate a segment of their fan base.”

Sure – Eminem, Snoop Dogg, Joy Behar, Lebron James, John Legend, and Chrissy Teigen have all been very tight-lipped about the President, lest they anger their audiences. ?

Grande recently penned a letter to fans explaining why she was seen crying onstage at a concert.

She attacked Trump in an April 2019 music video release. The President’s name pops up on the screen and she punches it away. 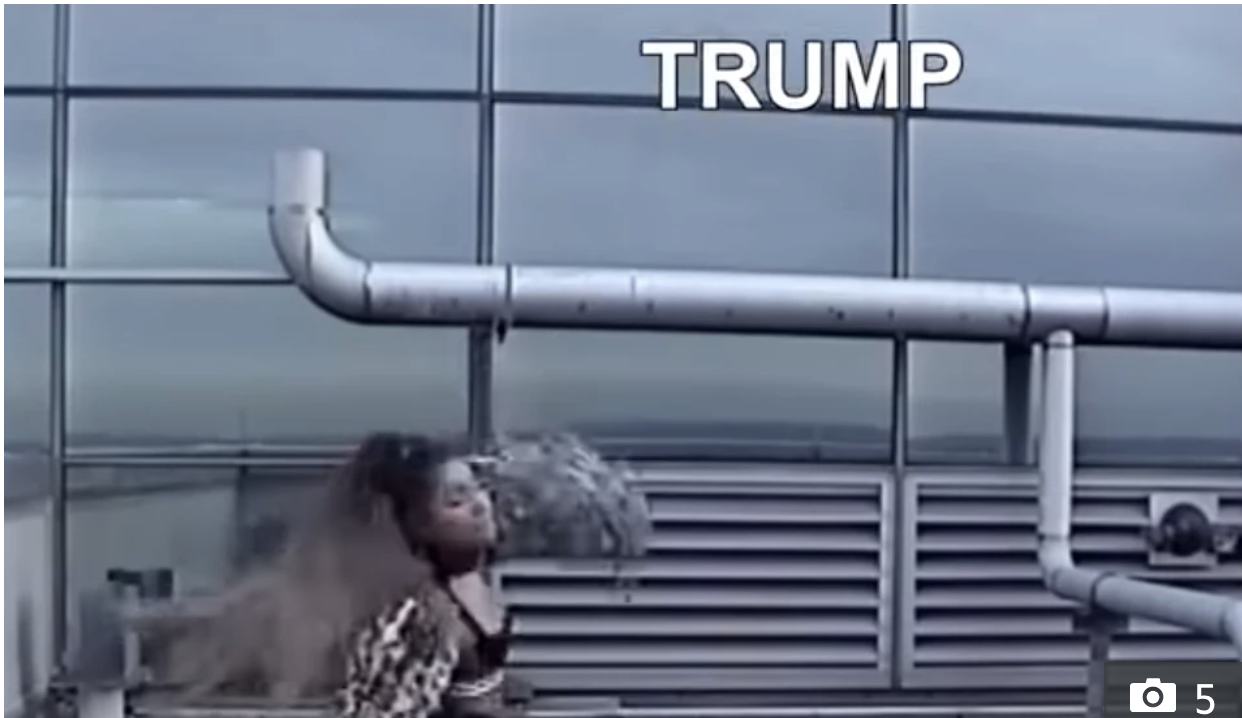 Grande has a rich history of making anti-Trump comments, and we’re pretty sure, despite being portrayed as willing to sacrifice her career, her record sales have done just fine.

In her “Thank U, Next” music video, the singer is seen reading – and we use the term loosely – a book titled, Immigration and Refugee Law and Policy. Her mother later confirmed that it was meant as a direct insult to the President.

In the days after Trump’s election in 2016, Grande did as most Hillary supporters have, celebrating their participation trophy known as the popular vote.

“It restores my hope a little bit that this is what our generation’s vote looked like. It says to me that better times are coming … we just have to stick together right now. Let’s please be active and vocal every day toward making each other feel accepted and loved for our differences. Not just on election day. Please. It’s the only way we will be able to get through what could possibly be a very dark few years.”

well this is utterly terrifying

You bet it was terrifying, but only because Hillary almost won. Thank God she lost and Trump won (but that’s not what Grande thought meant).

“I am in tears,” she wrote after Trump’s victory.

All this anti-Trump f**kery should come as no surprise. Grande is, after all, the same woman who flat-out said, “I hate America.”

“What the **** is that?” she was caught saying at a doughnut shop in California after she licked the doughnuts. “I hate Americans. I hate America.”

And she said that in July 2015, 18 months before Trump was elected POTUS. No wonder she’s crying and cursing out the President these days. He actually loves America—that, and he likes his doughnuts without a stranger’s saliva on them.

Below is the video of the infamous Ariana Grande doughnut incident.