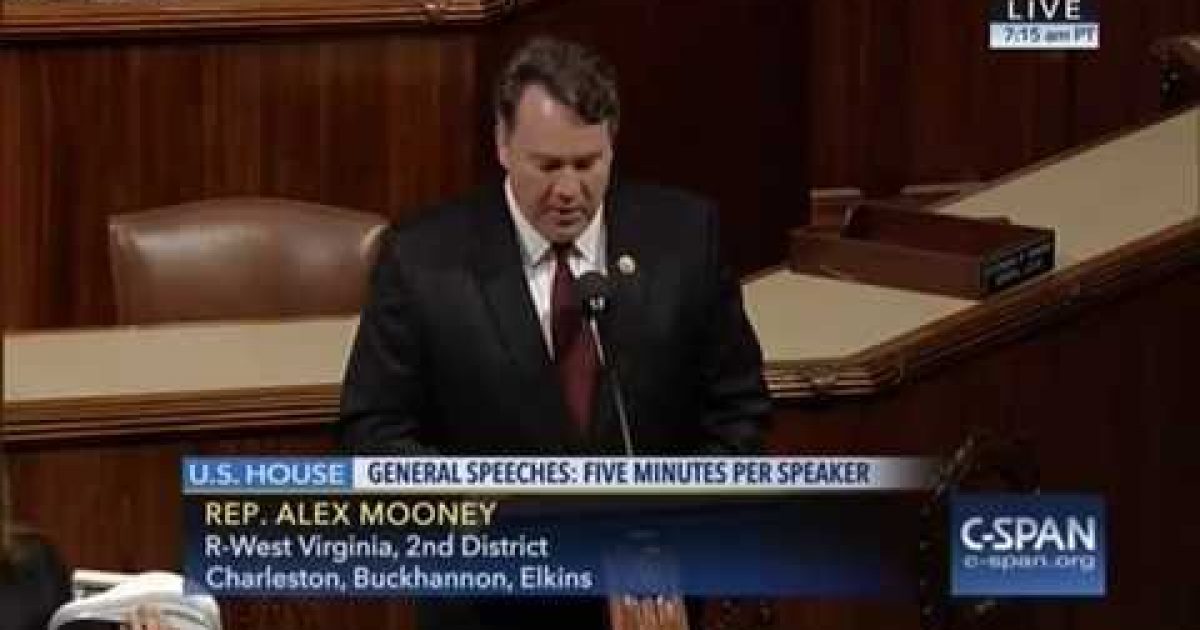 Even before his inauguration, President-Elect Trump has already made good on his promises to use his bully pulpit and his negotiating skills to get better deals for American workers and taxpayers. Trump single-handedly saved 1,000 jobs at Carrier from going to Mexico, and he forced the CEO of Boeing to go on the record with a promise to keep costs down on the two, new, Air Force One – 747s.

Keeping manufacturing jobs in the US? Check.

Using the leverage of the Presidency to cut government waste and cost overruns? Check.

America First has already been a success at home, next on the

President-Elect’s list should be forcing our trade partners to act fairly and in good faith with US businesses.

The outrageous $44 million hostage taking of Jacksonville, FL-based APR Energy, by an Australian bank is a perfect place for Mr. Trump to start.

This is a shining example of a US business being screwed by an arbitrary, unfair and archaic foreign law in Australia, a country that we have a long-standing free trade agreement with.

Unfortunately, Australian Government is standing by its local bank, at the expense of this US small business.

When western Australia was in desperate need of electricity for its residents. APR Energy leased and provided over $60 million worth of turbines and power generation equipment to a utility in Australia, which subsequently went bankrupt. The bankrupt entity owed lots of money to Australian powerhouse ANZ Bank, which seized the LEASED equipment and began liquidation proceedings.

That’s right. A US company RENTED tens of millions of dollars in equipment to a foreign company for the benefit of its government and its residents, and the result was that equipment was essentially stolen by a foreign bank. And it’s all perfectly legal, in a country that has “most favored nation” status as US trading partner.

Because ANZ contends that APR failed to fill out a piece of government paperwork with Australia’s socialist bureaucracy.

The ironically titled Australian law, Personal Property and Securities Act, authorizes leased property to be treated as real property in the case of a liquidation, if it’s not registered in the Byzantine reaches of the Aussie politburo.

Consider this for a moment. It’s like you rent your house out to someone and wake up to find yourself in foreclosure because your renters went belly up and YOU failed to tell the government you were renting them the house.

The absurdity and rank unfairness is breathtaking.

Australia isn’t some third world kleptocracy, it’s one of our closest allies, and a key Asian trading partner. Even with TPP dying a merciful death, we still have a free trade agreement in place with them. But how long will that last if they continue abusing their own laws as the expense of US businesses?

The fact that our “allies” in the Australian government haven’t stepped up to resolve this dispute clearly demonstrates that to them, “free trade” is a one way street.

It’s this kind of “America Last” approach to diplomacy that we’ve endured eight job-killing years of, but no more. President Barack Hussein Obama may have been happy to stand idly by while a Florida business got sucker-punched by a foreign bank and its government, but hey, that’s why we elected Donald J. Trump in an electoral landslide, right?

Has Obama sanctioned or seized ANZ Bank’s US operations or assets? NO. But, no worries, soon enough – here comes a man who fights for American businesses; President-Elect Trump.

Crossposted from The Shark Tank