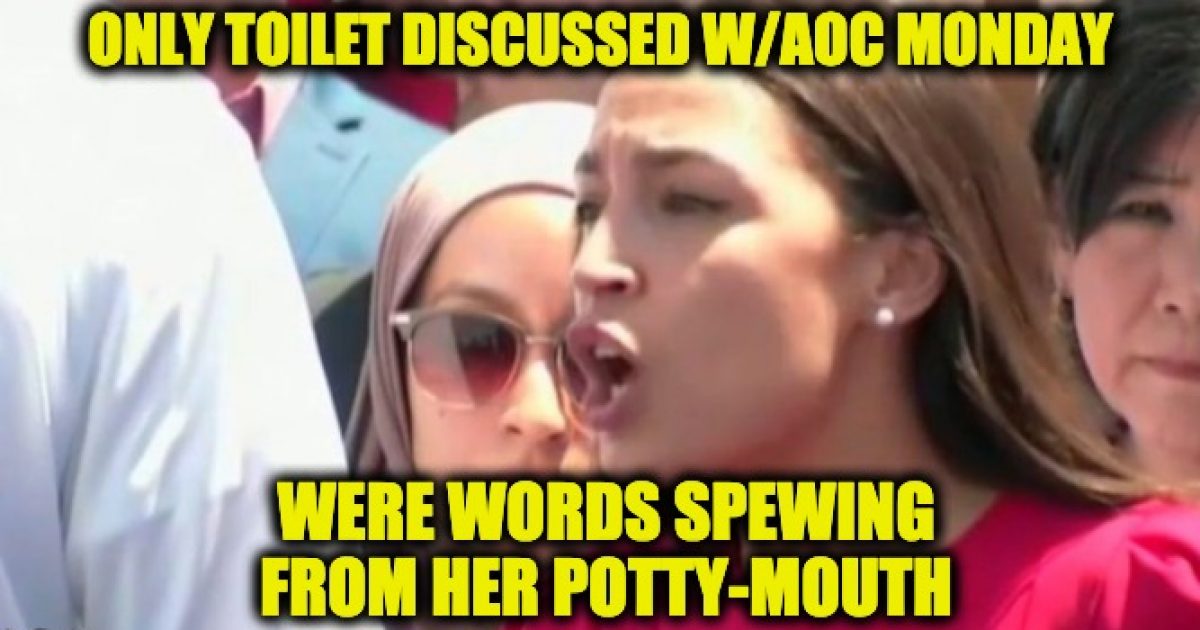 On Friday, Pastor Samuel Rodriguez president of the National Hispanic Christian Leadership Conference and a group of Hispanic Pastors visited the same detention center in El Paso, Texas that Alexandria Ocasio-Cortez  visited three days later and has a much  different description of the center:

“I read the reports, saw the news clips. I just wanted to see what was actually happening in order to better enable our efforts to find a fair and a just solution to our broken immigration system,” Rodriguez, who has advised President Trump and both Presidents Barack Obama and George W. Bush on immigration reform, noted. “To my surprise, I saw something drastically different from the stories I’ve been hearing in our national discourse. Even as a veteran of immigration advocacy in the U.S., I was shocked at the misinformation of the crisis at the border.”

In other words, AOC is full of hyperbole.

At a press conference on Monday, Pastor Rodriguez explained that after hearing reports about detention center conditions, “I requested that the White House immediately grant me access to the detention center in El Paso, Texas,” Rev. Samuel Rodriguez

“We found no soiled diapers, no deplorable conditions and no lack of basic necessities,” Rodriguez remarked, adding he specifically asked border agents if they staged the facility in response to the negative press. “They unequivocally denied it — we were witnessing the identical conditions the attorneys saw when they toured the facility days earlier.”

In fact, some told him the sources from whom the negative coverage originated “never toured the areas of the facility that we toured” and speculated they might have had political motivations.

The pastors left encouraged by the commitment and dedication of America’s Border Patrol and immigration officers, “many of which are Latinos, by the way.” He said one emotional Border Patrol agent turned to him and said, referring to the vilification: “Pastor Sam, what they’re saying about us is completely false. We care about these kids and have a passion for our calling.”

Well..apparently AOC went to the El Paso facility but refused the tour:

SCOOP: Rep. Alexandria Ocasio-Cortez, D-N.Y., screamed at federal law enforcement agents “in a threatening manner” during a visit to a U.S. Border Patrol facility in El Paso, Texas, Monday afternoon and refused to tour the facility, according to two people who witnessed it.

According to a witness to the incident:

“She comes out screaming at our agents, right at the beginning [of the tour] … Crying and screaming and yelling,” said one witness who said he was stunned by the outburst in front of approximately 40 people.

“The agents, they wanted to respond, but they held back because she’s a congressional delegate. But when you have someone yelling at you in a threatening manner … ” the same person said. “They were like, ‘Hey, you need to kinda step back.’”

A second official said she went in and out of the cell during the group’s briefing nearby and returned to the group several times to share information she had learned from detainees, including that one person had drunk from a toilet.

“Something under her breath, ‘Oh, all these guys in here are gonna f–k me.’ The agents are standing there behind the computers. One of the agents laughed at something he was saying to another agent, and she got irate and flipped out,” the second Border Patrol official said. “Now they’re under investigation for it. She took it as they were laughing at her [they werent] and screams at them and says, ‘What’s so funny?’” 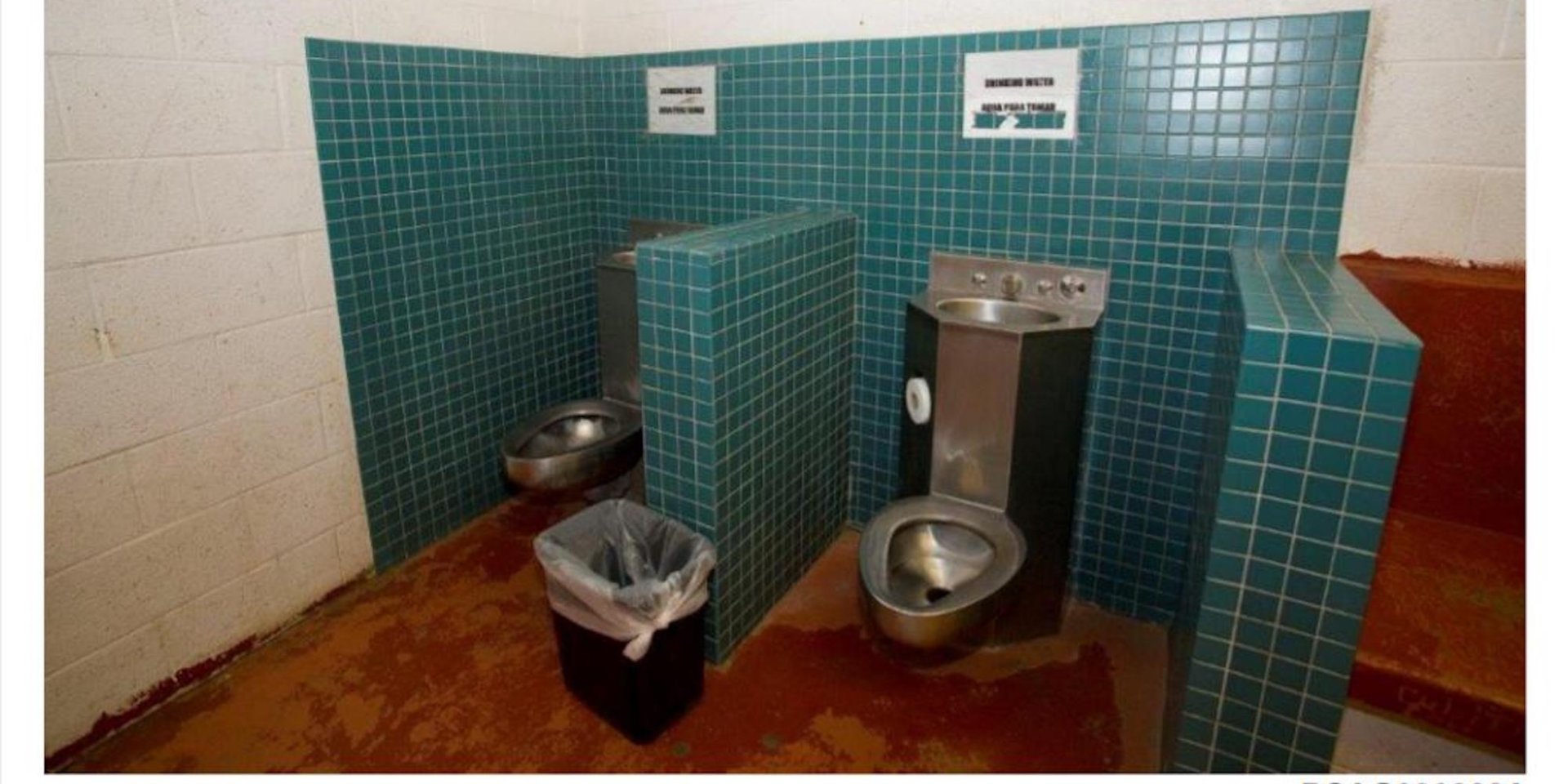 Per the NY Post, CBP officials denied the toilet accusations, insisting that the locations Ocasio-Cortez visited on Monday have standard-issue jail-type appliances (see above) with sinks that dispense safe drinking water attached to toilets in a single unit. “‘No one is drinking toilet water,” an official said. “They’re drinking potable water from the sink attached to the toilet.”

In other words, instead of the illegals in the detention center drinking from toilets, AOC was using her potty-mouth!