Get the big bag of popcorn-this is going to be fun to watch. 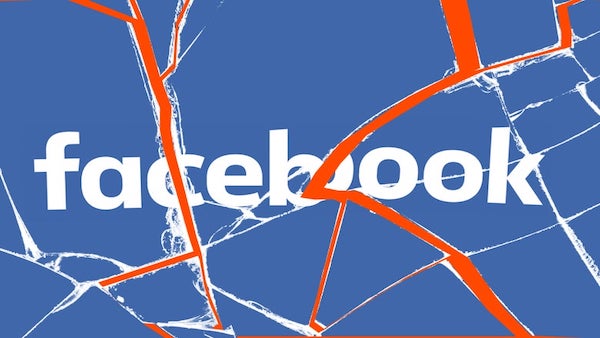 Finally, something the left and right can actually agree on. Forty states are joining together to file an antitrust suit against Facebook to break up the social media giant. We don’t know the states yet, but with a collection of states that broad, it has to be bi-partisan.

Facebook’s Android-like CEO, Mark Zuckerberg, has been awfully relaxed in those Congressional hearings, running circles around the many legislators who don’t really understand the tech and waste their time making political statements. The members of Congress can’t really probe because they are limited to five-minute rounds of questioning, which allows Zuckerberg to play rope-a-dope.

The states’ actions will be much different than the Congressional fare. Zuckerberg will not have the luxury of merely running out the clock, and the people who will be asking the questions will be intimately familiar with all of the relevant questions at hand— including their monopolistic practices. And their first priority will be gathering information instead of creating footage of their scoring points to use for their next campaign commercial. 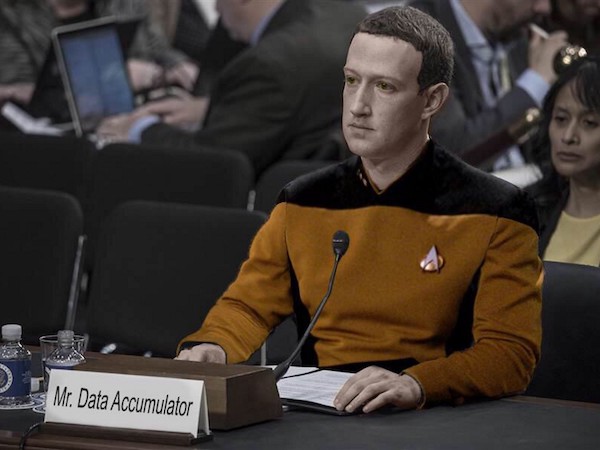 The Washington Examiner reports that more than 40 states apparently plan to sign on to a New York-led antitrust lawsuit against Facebook. The forty states will not be known until the lawsuit is filed. According to CNBC, the action will be filed sometime during the week of December 12th.

While it is not known what antitrust violations they plan to include, according to CNBC, one allegation frequently made is that Facebook has strategically bought out small potential rivals at large prices to protect their grasp on the social media market. Some of those purchases include Instagram in 2012 and WhatsApp in 2014.

Facebook has also faced increased pressure in Congress from both sides of the aisle in recent years, with Democrats accusing the company of being a platform for fake and misleading information, while Republicans have charged that the company censors conservative views.

Former Federal Trade Commission Chairman William Kovacic said that the bipartisan nature of the complaints against tech giants in recent years should give authorities the confidence to carry out antitrust investigations.

“The supportive chorus of elected officials is giving assurance to DOJ and the FTC that they have the political support they need to blunt [the companies’] efforts … to pressure the agencies to back off or water down their cases,” Kovacic said.

In October of 2020, the Department of Justice joined eleven state Attorneys General in an anti-Trust lawsuit against Google. That biased tech giant was sued in the U.S. District Court for the District of Columbia for “unlawfully maintaining monopolies through anticompetitive and exclusionary practices in the search and search advertising markets and to remedy the competitive harms.” Interestingly, the Google antitrust suit announcement was made at the same time that Project Veritas released a video of a senior manager at Google admitting they are interfering in the election in favor of Democrat Joe Biden– Google tried to play election-god.

Breaking up the tech giants via antitrust actions is the best way to tame the biased social media behemoths who claim they aren’t publishers but believe they have the right to censor conservative public opinion. Removing Section 230 protection and leaving them vulnerable to lawsuits may cause them to censor even more than they now do to protect themselves. Additionally, it will hurt the new competitors who do not become censors. With forty different U.S. States behind the antitrust approach, Joe Biden will not be able to prevent the break up of the liberal-leaning tech giants should he become POTUS.

Folks get the big bag of popcorn-this is going to be fun to watch.