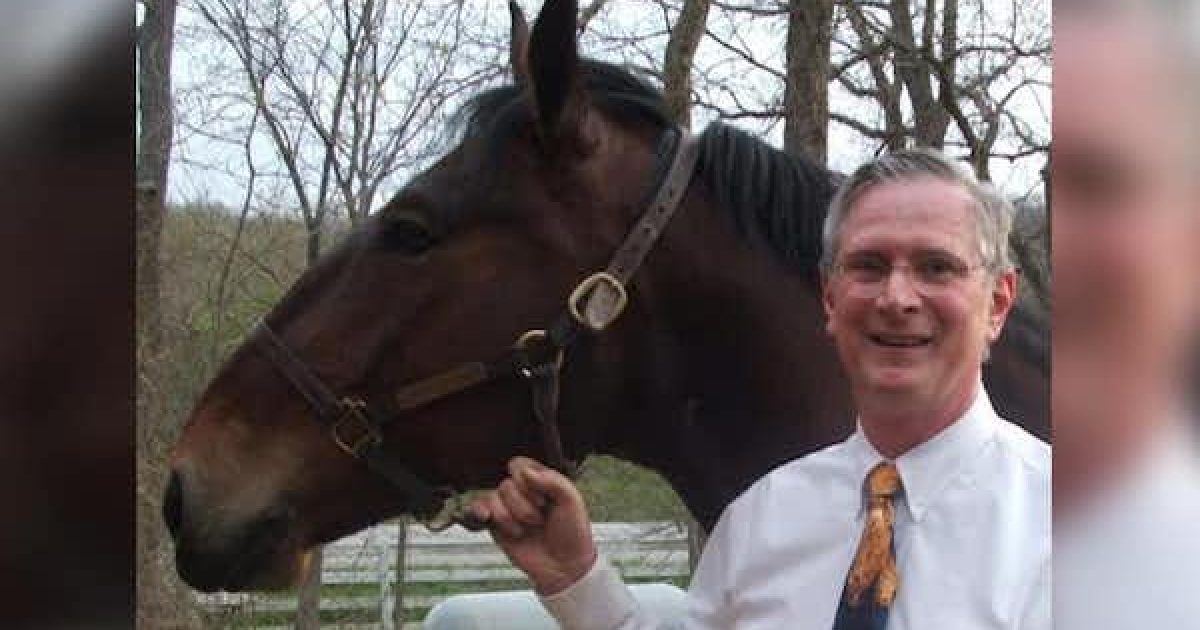 Jeff Klinzman is a former adjunct Antifa College Professor at Kirkwood Community College in Cedar Rapids, Iowa. “Former” because he turned in his resignation after his online comments garnered a considerable backlash.

“I am Antifa” Jeff Klinzman

When President Trump tweeted about Antifa being “Radical left wack jobs that go around hitting people over the head with baseball bats,” the former Antifa college professor responded with “Yeah, I know who I’d clock with a bat.” The Secret Service is aware of the post but did not comment to KCRG when asked if an investigation was launched.

Klinzman also acknowledged that he was Antifa, and made incendiary statements on his facebook page…such as wanting to “stop evangelical Christians” and then included a poem that said, “Kill them all and bury them deep in the ground.”

“It’s not pretty, and I’m not proud, but seeing what evangelical Christians are doing to this county and its people fills me with rage, and a desire to exact revenge.” Jeff Klinzman 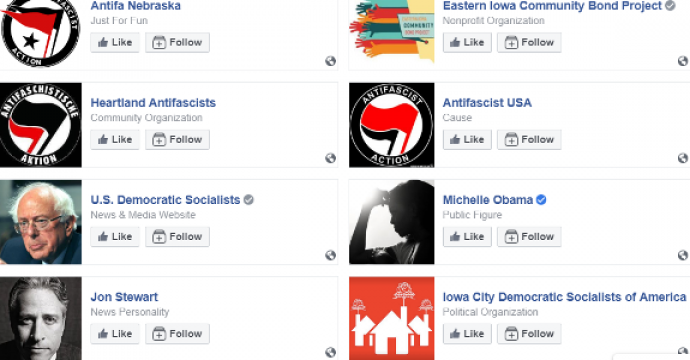 Gee, Jeff, what are they doing? Trying to save babies from murder? Taking drug addicts off the street? Talking to people about changing their lives? Yeah, that’s really bad stuff that should enrage you.

The KCRG investigation ran across a former US counterterrorism official, Jason Blazakis, who claimed that Iowa should be more concerned about right-leaning people than leftists like Klinzman. Glad he’s a “former” official. Apparently, he missed that whole Dayton, Ohio Antifa shooter incident.

As for his part, Klinzman told the media that he would only apologize to Christians who shared his own views. The left, ever “tolerant and inclusive.”

The college issued a statement which reads in part:

It is Kirkwood leadership’s assessment that the attention this matter has garnered has the potential to create an environment that is disruptive to our mission. Our decision to remove Mr. Klinzman from the classroom has nothing to do with the substance of his views or his right to express them. Rather, our decision is based solely on our commitment to fostering a safe learning environment for our students, faculty and staff.

I also want to be clear that Kirkwood Community College fully supports Mr. Klinzman’s right to articulate his views in whatever forum he chooses. This action does not in any way prevent him from continuing to engage in the expression of free speech. However, when the expression of views by him or any member of our community is perceived as placing public safety in jeopardy, or hampers our ability to deliver on our mission, we will always do what is necessary in service to our students’ pursuit of a higher education.

With that said, we want you to be aware of the actions we’re taking to ensure that when students arrive on campus on Monday morning, they are able to fully focus on their education.

• Our security team will have a visible presence throughout campus on Monday morning and going forward. As always, members of the Cedar Rapids Police Department will be on campus as well.

• Campus security and members of the Cedar Rapids Police Department are working together to develop and implement a safety plan. We are grateful for the CRPD’s ongoing support and assistance.

Klinzman was with the school since 2010, but should never have been allowed to teach there. The school initially claimed that there was nothing they could do about his personal opinions. In other words, intolerance of people who do not share their views, hatred of Christians and the President was just fine until the public complained.

They’ve removed him only to provide a “safe learning environment” – probably because they’re expecting the right-wingers to attack. But a teacher who is “filled with rage and wanting to extract revenge” doesn’t sound very safe after all.