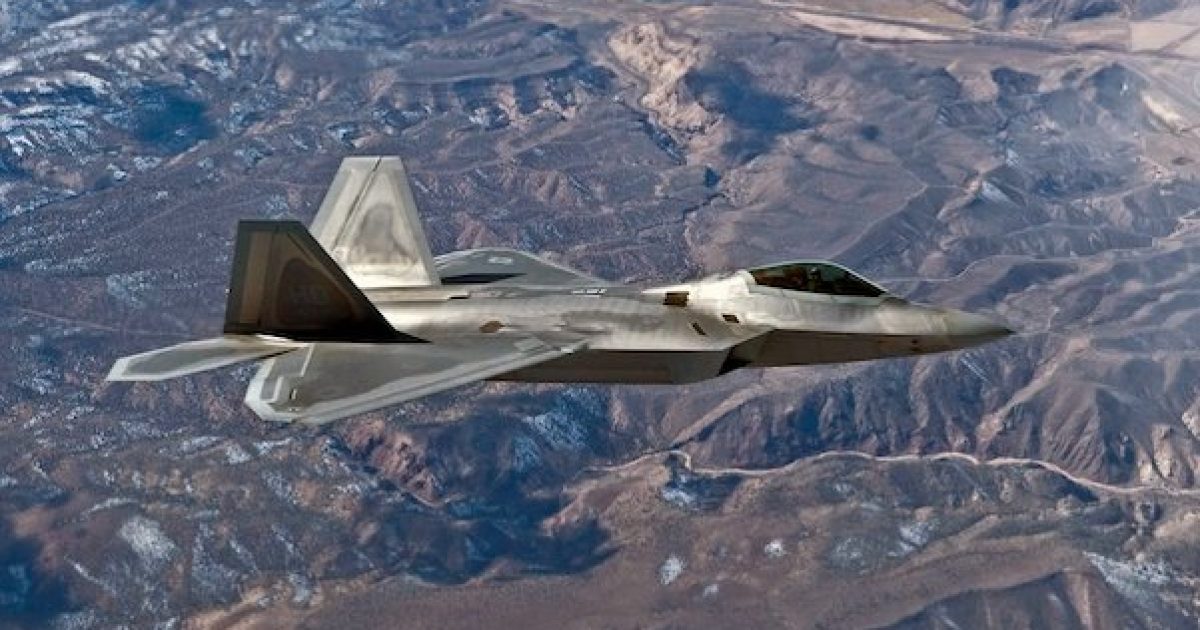 Not since the Cold War has the United States been this aggressively engaged with the Russian military in fronts around the planet.

Russian President Vladimir Putin’s cocksure international diplomacy hasn’t created a loyal following among global citizens in recent months, as his military’s bizarre behavior in theaters such as Syria have caused major concerns on the world’s stage.  Their possible complicity in a deadly chemical attack, and their likely role in the coverup, became apparent only after U.S. forces took the liberty of raining Tomahawk missiles down on the airbase from which the attack originated.  Then, in defense, Russia poked back at the United States by declaring that any further military action in Syria would be met with force.

Similar threats have come in the case of North Korea as well, as Kim Jong Un has repeatedly threatened to annihilate the United States with a thermonuclear bombardment.  Russia, sticking their nose once again where it doesn’t belong, warned the U.S. once more about retaliation for a preemptive strike.

Now, amid all of this turgid turmoil, the skies over Syria became the latest chessboard in the international urination competition.

“The Russian fighters had crossed an agreed upon deconfliction line that runs parallel with the Euphrates River. The U.S. and its Syrian partner forces, known as the Syrian Democratic Forces, operate on the eastern side of the Euphrates, and it’s a region Russia and its Syrian regime allies are supposed to steer clear from.

“The F-22s fired warning flares to convince the pair of Russian fighters to leave the deconflicted airspace, according to Eric Pahon, a Pentagon spokesman.

“In late September, U.S.-backed Syrian fighters claimed Russian jets bombed one of their positions near a contested gas field, killing several of their forces.”

“One Su-25 flew close enough to an F-22A that it had to aggressively maneuver to avoid a midair collision,” he said, adding that “during the incident, a Russian Su-35 also flew across the river and was shadowed closely by one of the F-22As.”
He said the encounter lasted approximately 40 minutes before the Russian aircraft flew to the west side of the river, saying officers from the US-led coalition contacted the Russians on the de-confliction line “to de-escalate the situation and avert a strategic miscalculation.”
“If either of us needs to cross the river for any reason, we’re supposed to first de-conflict via the line. It’s become increasingly tough for our pilots to discern whether Russian pilots’ actions are deliberate or if these are just honest mistakes,” he added, saying, “the coalition’s greatest concern is that we could shoot down a Russian aircraft because its actions are seen as a threat to our air or ground forces.”
“We are not here to fight the Russians and Syrians — our focus remains on defeating ISIS. That said, if anyone threatens coalition or friendly partner forces in the air or on the ground, we will defend them,” he added.

As for answers on how this current diplomatic dissonance between the U.S. and Russia will end, no one seems to have them.  Putin, who is once again seeking reelection, could be the Russian alpha male for decades to come if history is any indication, and that certainly doesn’t bode well for a fizzling out of the current fireworks between himself and the American people.

BTW despite my spotty record on political predictions I can confidently guarantee that Putin will win reelection by any percentage he wants. Or as his predicessor Josef Stalin is credited with saying,  “It’s not the people who vote that count, it’s the people who count the votes.”

Much of this post was originally seen at Consttitution.com