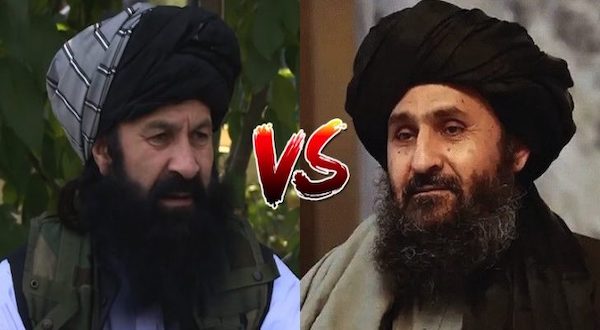 Terrorist warlords’ celebration of a win over Biden’s incompetence is short-lived as they learn that running a country is harder than it looks.

Even great leaders like Churchill found out the hard way that people whose skill set is priceless in wartime are easily discarded when the fighting is over. How much more so with these clowns.

The ability to sling an RPG over your shoulder and threaten helpless villagers might be enough to project your power when you’re hiding out in caves. But it takes more than that to keep a country running.

When these terrorists had to ask Turkey for help running their own airport, that might have been what is called, in some circles, ‘a clue’ that they were in over their heads.

Picking the most notorious violent offenders in their midsts to stand as their leaders may have seemed like a great idea at the time, but they are learning the hard way that there is a world of difference between taking control and successfully wielding it.

Taliban factions (alleged ‘moderates’ versus ‘Haqqani Network’) have devolved into brawling in their fight for control of the nation they have captured. 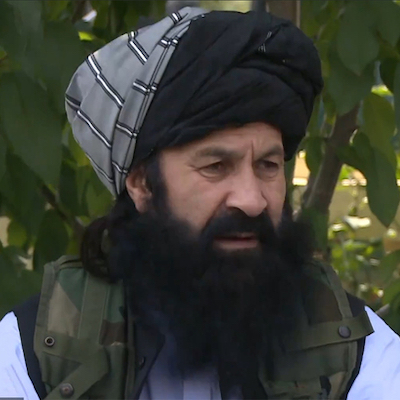 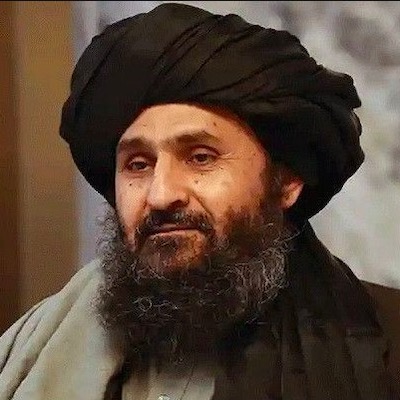 A senior Taliban member based in Qatar and a person connected to those involved also confirmed that an argument had taken place late last week.

The sources said the argument had broken out because Mr Baradar, the new deputy prime minister, was unhappy about the structure of their interim government.

A Taliban source, who refused to be named, “told BBC Pashto that Mr. Baradar and Khalil ur-Rahman Haqqani – the minister for refugees and a prominent figure within the militant Haqqani network – had exchanged strong words, as their followers brawled with each other nearby.”

“The sources said the argument had broken out because Mr. Baradar, the new deputy prime minister, was unhappy about the structure of their interim government,” the BBC continued. “The row also reportedly stemmed from divisions over who in the Taliban should take credit for their victory in Afghanistan.”

I would have suggested giving Joe Biden credit, but apparently, they were each looking for the credit themselves\.

The prospect of a battle between Taliban leaders could not possibly come at a worse time for them.

Taliban in-fighting is deeply unwelcome as Afghanistan faces severe food and cash shortages, with its economy near collapse after international aid dried up.

The UN warned today that 4million Afghans are facing ‘a food emergency’ with $36million urgently needed to ensure the planting of winter wheat and feed for livestock, along with cash assistance for vulnerable families, the elderly and the disabled.

Rein Paulsen, director of the Food and Agriculture Organization’s Office of Emergencies and Resilience, told reporters at U.N. headquarters in a video briefing from Kabul that 70 per cent of Afghans live in rural areas and there is a severe drought affecting 7.3million Afghans in 25 of the country’s 34 provinces.

These vulnerable rural communities have also been hit by the Covid pandemic, he said.

The Taliban is demanding humanitarian and financial aid. But even if their demands were met and then some, can terrorists who murder their enemies with impunity really be trusted to deliver emergency resources to those people who truly need them?

If they think an ordinary country is difficult to run, just wait until the hunger hits. It looks like there is only one group left over there with any idea of how to make a nation run… and that’s the very group they just ousted.

The real tragedy here, along with the Americans Biden left behind, is who’s going to bear the brunt of their arrogance and incompetence. The same people who suffer during every revolution — the poorest among them.

Parts of this post were originally seen at Clash Daily