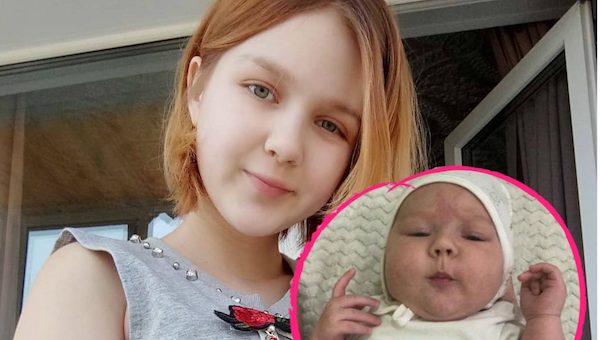 When my children were in school, they weren’t allowed to give the kids aspirin or Tylenol without parental approval. But in socialist societies, children are owned by the state.

The;White House has been caught directing abortion lovers to an organization that helps show teenage girls how to avoid parental notification laws in their state. According to Real Clear Politics’ Philip Wegmann, the Biden Dept. of Health and Human Services, is sending people to AbortionFonder.org.

One of the things that the group does is show teenage girls how to avoid telling their parents that they are getting an abortion.

From https://t.co/pwWvq8goDR which the White House and HHS have directed the public toward: pic.twitter.com/kKEbOT0zqC

After the Supreme Court overturned Roe, the Biden White House is now referring the public to https://t.co/CpSZ3ETd7b.

Birth control is still legal post-Roe, and most plans are required to cover it under Obamacare. The White House notes that this includes "sterilization procedures." pic.twitter.com/p4m8xvyxzZ