A Video Response To A.G. Lynch Regarding Terrorism and Love 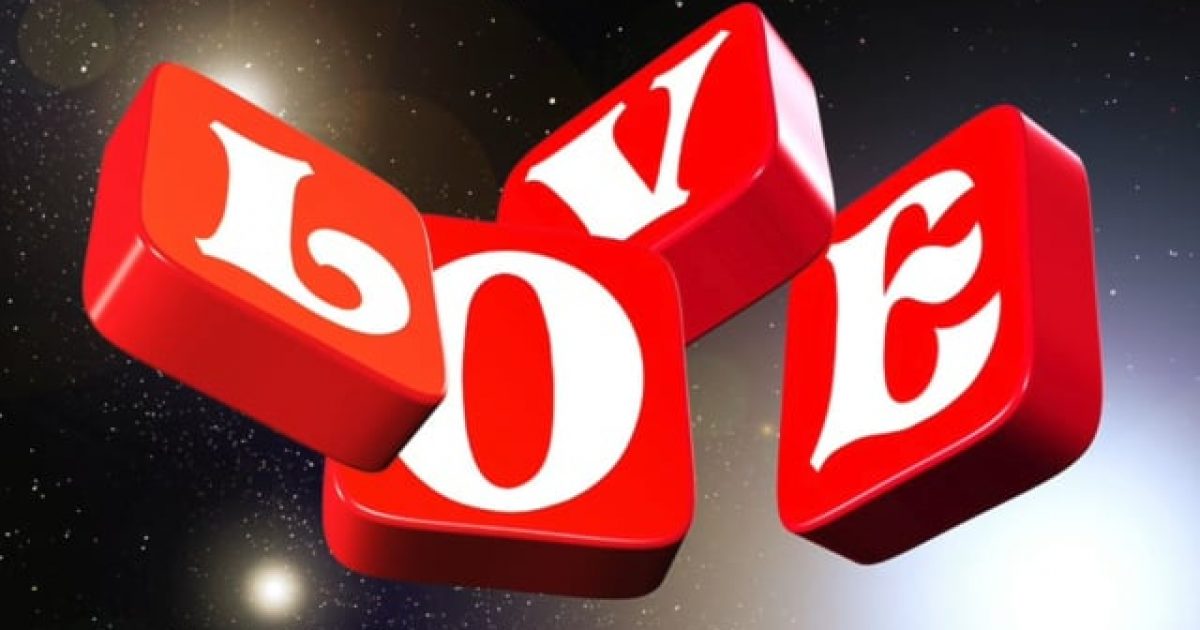 UNBELIEVABLE! On Tuesday, Loretta Lynch, the Attorney General of the United States of America announced her solution to the war on terror:

“We stand with you to say that the good in this world far outweighs the evil, that our common humanity transcends our differences, and that our most effective response to terror and to hatred is compassion, it’s unity, and it’s love,”

My reaction to that statement is that she’s nuts. How do you show “love” to people who’s objective is death and fear. To emphasize the point I present the video below:

Love does not fix terror from Jeff Dunetz on Vimeo.

Sorry Ms. Lynch, the most effective response to terror is to wipe them off the face of the Earth.  We need to change the restrictive rules of engagement and allow our military to attack the terrorists until they are gone.

“Love” is how terrorism grow in the world.  Beginning in the 70s whenever the Palestinian terrorist killed a few dozen Israelis, the response of the world was to coddle the terrorists and “slam” the Israelis.  Thats when the crazies learned that terrorism is an effective method of political expression, because terrorists are like wild animals. They see anything but violence as a sign of fear and weakness and just like animals, when they sense fear they attack.

Obama’s refusal to recognize Islamist terrorism for what it really is, feeds the perception that he is weak. Lynch and the entire Obama administration has got to go.