A Meme-Rable Look At The Obama Administration And Advisers 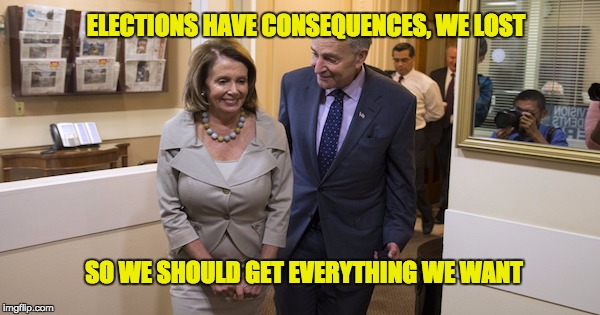 As we approach the final seven months of the Obama Presidency its important to look back to remember what we were stuck with since 2009 especially before we pick a new president.

Today we take a look at the people who helped Barack Obama run the country. As they say pictures are worth 1,000 words therefore these 13 pictures are the equivalent of 13,000 words. Technically not all of the below are memes but all these pictures and/or captions were created by the sick mind of mine. In some cases these were created from two different images fused together, others involved a bit of photoshop, and there are some that were traditional memes, hope you enjoy:

….Or how to keep peace between the different factions of his own party