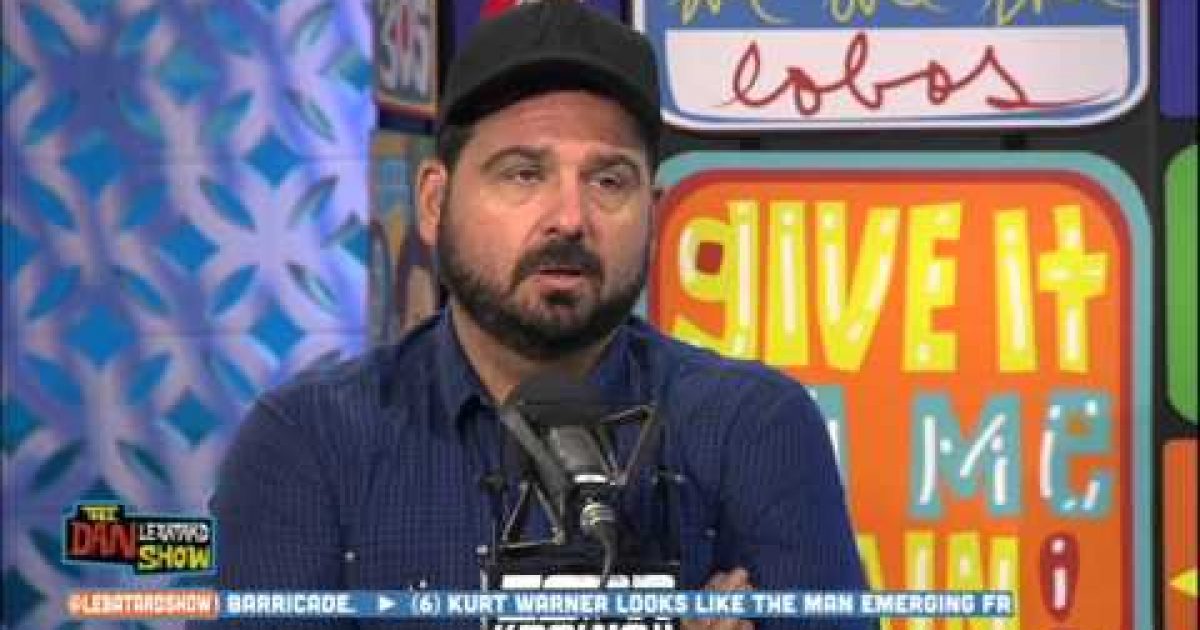 We all view world events differently.  For example my view of anti-Semitism, terrorist attacks and Israel issues contains the feelings of pain and heartbreak that may be missing from people who grew up with a different heritage.

The same thing goes with Obama’s trip to Cuba. I look at it as another Obama capitulation to America’s enemies. But for my friend and Liberty Alliance colleague Onan Coca it’s more than that.  It’s the wrenching pain one gets when his president abandons the suffering of his family who suffered over the communist Castro regime. A regime that made no movement toward abandoning its despotic ways, but seems to have been forgiven by this president anyway.

With that in mind, I am honored that Onan has allowed me to share this post with you because he can share the experience with much more heart than I can.

There is a very real pain that comes from watching Air Force One touch down in Havana.

There is real sorrow and heartache in witnessing the President of the United States pause for a photo op in front of a mural of the communist revolutionary (and false folk hero), Che Guevara.

Anger is stirred upon hearing our President warmly address the despotic leaders of the communist enclave to our South and bitter frustration bitten back as Raul Castro lies through his teeth about the righteousness of his rule.

The entire drama stinks of rotten promises, decaying dreams and grotesque repression. It’s a knife to the soul of every Cuban-American everywhere, which is why an almost audible groan can be heard coming from our adopted capital in South Florida.

I don’t know if the Cuban embargo was the “right” answer for our foreign policy with Cuba. I believe in free trade, with everyone, so I lean towards the side of ending the embargo. I don’t know if we’ve been right to do our very best to cloister Cuba and cut off the backwards little nation for so many years, but I believe in the right of every nation to self-rule, so I think it was likely a misguided effort.

What I do know? With every ounce of my being I know that the Castro regime was, is, and always will be evil, repressive, monstrous, and deserving of destruction. Which is why it is so painful to watch our spineless Commander-in-Chief waddle off of his plush plane, stand in front of the gathered media smiling his big smile and waving his awkwardly obtuse wave while standing on the soil my father’s father fled.

My family’s blood lay under Obama’s big patent leather feet. My forbears’ bones groan beneath the weight of his haughty laugh. My tears roll big and fat down my woolen and dusky cheeks, cheeks made ruddy, not by laboring in the sugarcane fields but by the generations of work before me. The pain my parents suffered screams from within my spirit.

And what does our President do? He smiles. He laughs. He jokes. He waves. He glad-hands tyrants and he embraces evil.

My heart breaks for the land of my fathers. My soul cries in anguish for my blood that still sits in repression upon those shores, hoping for their own Bay of Pigs, a final upheaval to free them from their classic cars, slow internet, and second class baseball. My cousins deserve freedom because they are people, made in the image of our God, and bestowed with certain unalienable rights that all men should enjoy.

South Florida columnist Dan Le Batard has some similar thoughts over at the Miami Herald,please go and read him there before deciding if we Cuban-Americans are simply being overly dramatic and politically infantile.

Another loss. That’s what this already feels like to so much of Miami, before the “historic” baseball game has even been played. As if the Cubans who fled to this country haven’t already felt enough of those losses over the decades. Lost childhoods. Lost roots. Lost families. Lost land. Lost freedoms. Lost lives in the ocean that divides Cuba and America like the million miles of distance between desperation and hope…

I’m not too emotional. I don’t do a lot of down. But I cry just about every time I write about Cuba. My pain is very much borrowed. My grandparents and parents endured it so that my brother and I never would. But it stings just the same. The fear and desperation of my grandparents combine with the suffering and sacrifices of my parents to produce on odd combination of sorrow and guilt and gratitude that won’t stay down…

I’ve never known anything but freedom. My grandparents and parents made sure that was so. But now my grandparents are dead, and my parents are old, and the Cuban regime that strangled them somehow lives on … lives on to play a baseball game with our country this week. America extends its hand toward a dictator who has the blood of my people on his own. And now my parents, old exiles, have to watch Obama and Jeter and ESPN throw a happy party on land that was stolen from my family … as the rest of America celebrates it, no less. That’s going to hurt, no matter how you feel about the politics.

Read the Entire Emotional and Transparent Piece at the Miami Herald

Please read more about the long, hard road trod by my ancestors from Cuba to America; here and here.