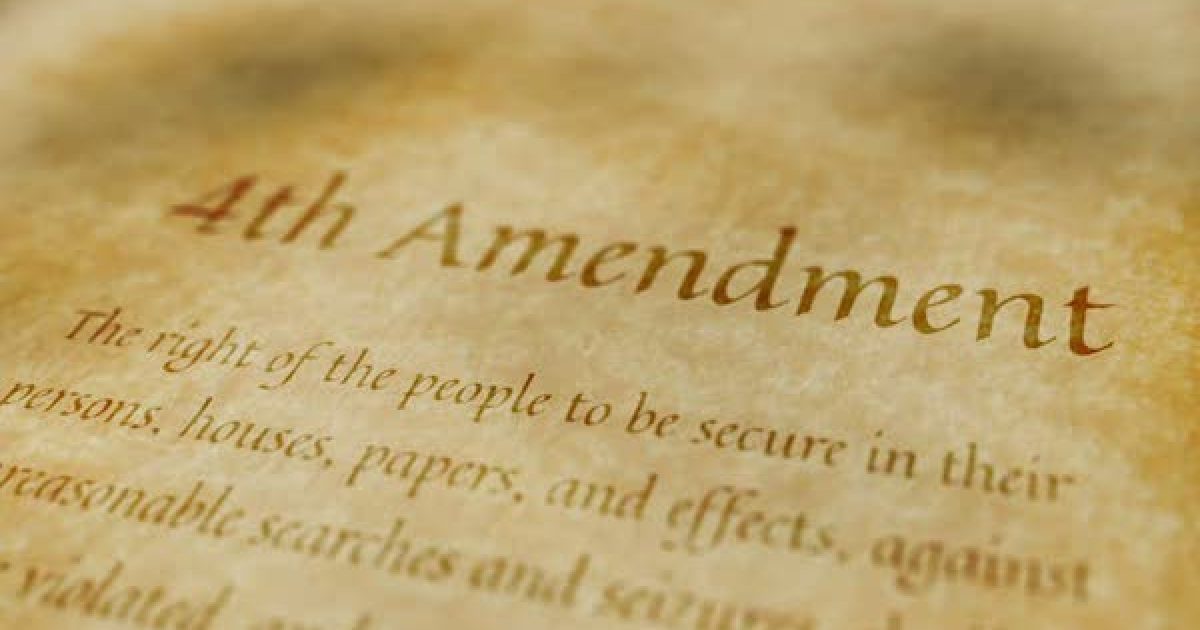 Did you know that currently, the US Government has the legal right to conduct an unlimited number of warrantless searches on American citizens? That means they can search you and it’s well within their rights. By powers granted in section 702 of the (Foreign Intelligence Surveillance Act) known as the FISA Act, the government has the power to force companies to provide warrantless access to your private emails, cell phone calls, and virtually any communication. FISA expires on December 31st, 2017. Senators Rand Paul (R-KY) and Ron Wyden (D-OR) have seized this opportunity and drafted legislation to dial back the surveillance operations that are collecting Americans private information in mass.

The 4th Amendment to the Constitution protects the right to privacy and Congress should not be allowed to pass any bill that ignores the Bill of Rights. The Wyden-Paul bill strikes the proper balance between security and privacy in a way that will remove the overbroad powers of the federal government to collect and use data without issuing a warrant based on probable cause.

Here’s a quick refresher of just what the 4th Amendment states – The right of the people to be secure in their persons, houses, papers, and effects, against unreasonable searches and seizures, shall not be violated, and no Warrants shall issue, but upon probable cause, supported by Oath or affirmation, and particularly describing the place to be searched, and the persons or things to be seized.

Americans have not been secure in the persons, houses, papers, and effects for years now. An unrestrained government is searching and seizing whatever it wants at will. It’s time for that to stop.

The Wyden-Paul bill will reform many elements to existing law, but ending “Back Door Searches” is paramount. The bill will require all government agencies to actually get a search warrant to search your private communications. Warrants will be much more specific to the foreign national they are asking to spy upon. The “reverse targeting” method that was used to collect information on virtually any American by targeting a foreign person as the pretext will sunset. The legislation would require probable cause and a direct linkage to an American before the government would be granted surveillance permission.

This alone will bolster what remains of the 4th Amendment that was meant to protect us from illegal search and seizure.

The bill goes on to prevent federal officials from misusing data collected in the name of national security for other purposes. The data collected can only be used in cases of espionage and terrorism. It would stop the method that scoops up tons of data and then looks for crimes to prosecute. Those crimes could be totally unrelated to espionage or terrorism. It’s simply a method of ‘trolling’ and it is not legal under the 4th Amendment, but is currently common practice. To be surveilled there must be causation and a warrant.

The bill strengthens oversight in a few powerful ways. It would allow the Privacy and Civil Liberties Oversight Board to actually review all foreign intelligence surveillance programs, even those not related to terrorism. This will go a long way to rein in the abuses by previously unaccounted-for bureaucrats trampling upon the rights of American citizens.

The FISA court system is also will be reformed with this legislation. The FISA court was designed to protect the constitutional rights of American citizens in relation to the abuses of data collection not related to national security. To date, no plaintiff has been granted a “standing” to challenge the authorities or test the courts against abuse. In its current state, no citizen would dare to challenge the government in court even if the 4th Amendment lies in shattered pieces on the ground.

The Wyden-Paul bill could change that and provide more transparency to the entire system. The idea that the consent of the governed is important to a democratic form of government is paramount to our freedom. The government is currently surveilling untold numbers of Americans without getting consent from anyone. This bi-partisan bill would be a breath of fresh air for the freedom and the privacy rights of all Americans.