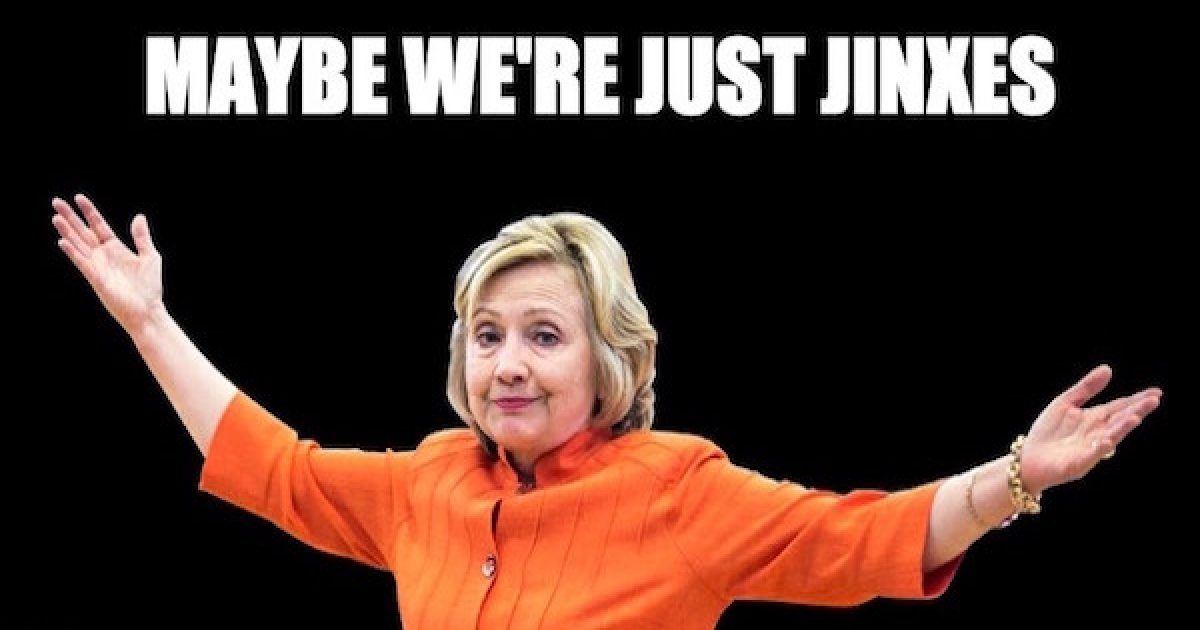 The ex-wife of Arkansas Trooper Danny Ferguson, 38-year-old Kathy Ferguson, was found dead in May 1994, in her living room with a gunshot to her right temple. It was ruled a suicide even though there were several packed suitcases as if she was about to go somewhere.

Ferguson was a hospital worker, and her death came a mere 5 days after the death of her ex-husband’s.

The ex-wife of a state trooper who is a co-defendant in a sexual harassment lawsuit against President Clinton died in an apparent suicide.Kathy Ferguson, 37, was found dead of a gunshot wound to the right temple early Wednesday at the home of her boyfriend, said Mark Malcolm, chief deputy coroner for Pulaski County. Shelton, an Arkansas State Trooper, was the fiancée of Kathy Ferguson. He criticized the suicide ruling of his fiancée and was found dead in Sherwood, Arkansas, on  June 12th, 1994, of a gunshot wound, sprawled on the gravesite of his fiancée.

The police report indicated that the fatal shot entry point was behind the right ear, and the exit point was behind the left ear. Also, first accounts showed that Trooper Ferguson left a note (found next to his body) stating, “I can’t stand it anymore.” The local police chief says, “It puts big questions in your mind. Why?”

Baugh was the attorney for Bill Clinton‘s friend (and drug distributor), Dan R. Lasater. Baugh died by allegedly jumping out the window of a tall building in January 1994. His law partner allegedly committed suicide one month later.

Dan R. Lasater, an Arkansas friend and fund-raiser who has proved an embarrassment to President Clinton, did his best Wednesday to make up for past wrongs in an appearance before the Senate Whitewater Committee.

Lasater, a convicted cocaine user and distributor, freely acknowledged that he had lobbied Clinton as governor and had contributed to his state campaigns in an effort to win business for his bond underwriting business. Once again, several reports indicated that Florence Martin, at the time of her death, had the account and PIN numbers for a Fuji bank account in the Cayman Islands in the name of Barry Seal which held 1.4 million dollars. Immediately following her death, the money was moved to the Virgin Islands.

Coleman reportedly had an affair with Bill Clinton when he was the Arkansas Attorney General. She died of a gunshot wound to the back of the head, which was ruled a suicide. She was pregnant at the time of her death. Grober was Bill Clinton ‘s speech interpreter for the deaf from 1978 until her death on December 1992. She died in a one-car accident with no known witnesses. Her body was thrown 33 feet from the car, indicating a very high speed.

Said to be a beautiful woman, Grober traveled extensively with Clinton from 1978 until her death. Clinton, through a spokesman, called Gober’s death “a great personal loss.” He also said, “Hillary and I extend our sincere sympathy to Paula’s family. I had the privilege of working with her over many years.” Casolaro was an investigative reporter who was looking into the Mena Airport and Arkansas Development Finance Authority. He slit his wrists, apparently, in the middle of his investigation.

Casolaro’s body was found on August 10, 1991, in a blood-filled bathtub by a hotel maid who called the Martinsburg, West Virginia, police. The body contained three deep cuts on the right wrist and seven on the left wrist, made by a single edge razor blade.

A freelance writer who was found dead with his wrists slashed in a hotel room in Martinsburg, W.Va., a week ago was buried near here today amid uncertainty about the cause of death and evidence that he was working on an article about a major Government conspiracy.

The body of Joseph Daniel Casolaro, 44 years old of Fairfax City, Va., was discovered by West Virginia authorities on Saturday in what was tentatively ruled a suicide.Mr. Casolaro’s family and friends said he had told them he was going to Martinsburg to meet a source for the story he had been working on for more than a year.

The case has been in the courts for nearly a decade and Mr. Casolaro’s brother, Dr. Anthony Casolaro of Arlington, Va., has told reporters he believed his brother may have been close to uncovering a major conspiracy in connection with the Inslaw case. He said in an interview today that his brother had told him in the last two months that if he died in an accident, “don’t believe it.”

Dr. Casolaro said he was very skeptical that his brother committed suicide for several reasons, including the facts that his brother had recently received numerous death threats and that none of his notes on the case were found with his body. A finding of suicide was made by Dr. James Frost, West Virginia’s deputy medical examiner, but he said he could not rule out foul play. Wilcher was the attorney investigating the raid on the Branch Davidian compound in Waco, Texas. He was found dead on a toilet on June 22, 1993, in his Washington, D.C. apartment. He had delivered an extensive affidavit with eye-witness testimony on the Waco events to Janet Reno on May 21, 1993.

In his report to Attorney General Reno, Wilcher said that he was in grave danger and that if the information he had for the Attorney General fell into the wrong hands, there could be people “silenced in the very near future.”

Though unable to collaborate, it was reported Wilcher was working with Danny Casolaro on the Mena, Arkansas investigation.

Walker was one of the Whitewater investigators who worked for Resolution Trust Corp. He allegedly jumped to his death from his Arlington, Virginia apartment balcony on August 15, 1993. He was investigating the Morgan Guaranty (Whitewater) scandal.

Wise died on November 29, 1996. Wise was a close associate of Ron Brown and John Huang and was discovered dead in her locked office on the fourth floor of the Department of Commerce. She was partially nude and had sustained contusions throughout her body.

WASHINGTON (AP) — A Commerce Department employee was found dead in her fourth-floor office at the agency’s downtown headquarters on Friday.

The body was discovered around 7:45 a.m. by a co-worker arriving for work, police said.

The woman was identified as Barbara Alice Wise, 48, of Gambrills, Md. She had worked as a secretary for 14 years at the department’s International Trade Administration.

The woman had been last seen alive at Commerce late Wednesday afternoon before the agency closed for the Thanksgiving holiday.

Sgt. Michael Farish, a homicide investigator with District of Columbia police, said officers have found no signs of foul play and believe that she died of natural causes. But the case continued to be investigated as a homicide, he said.

A preliminary autopsy was unable to determine the cause of death Friday.

A local television station, WRC, quoted unidentified police sources as saying that the office where the body was found was locked and the body was partially nude.

After her body was discovered, Bill Clinton made an impromptu flight back to the White House from Camp David.

This crime has never been solved.

Besides being my good friend Tami Jackson is a life-long Conservative embedded in her once red, native state of Oregon, and is the grand-daughter of (legal) Norwegian immigrants. Tami is an Evangelical Christian, the “mom” of one Persian cat (Omar), a Second Amendment aficionado, and the chief organizer and instigator of trouble among the Hugh Hewitt Tribbles.

Part One of this series ran yesterday, and part three will be up tomorrow.