What’s At Stake And What Do You Have To Lose In The Midterms? 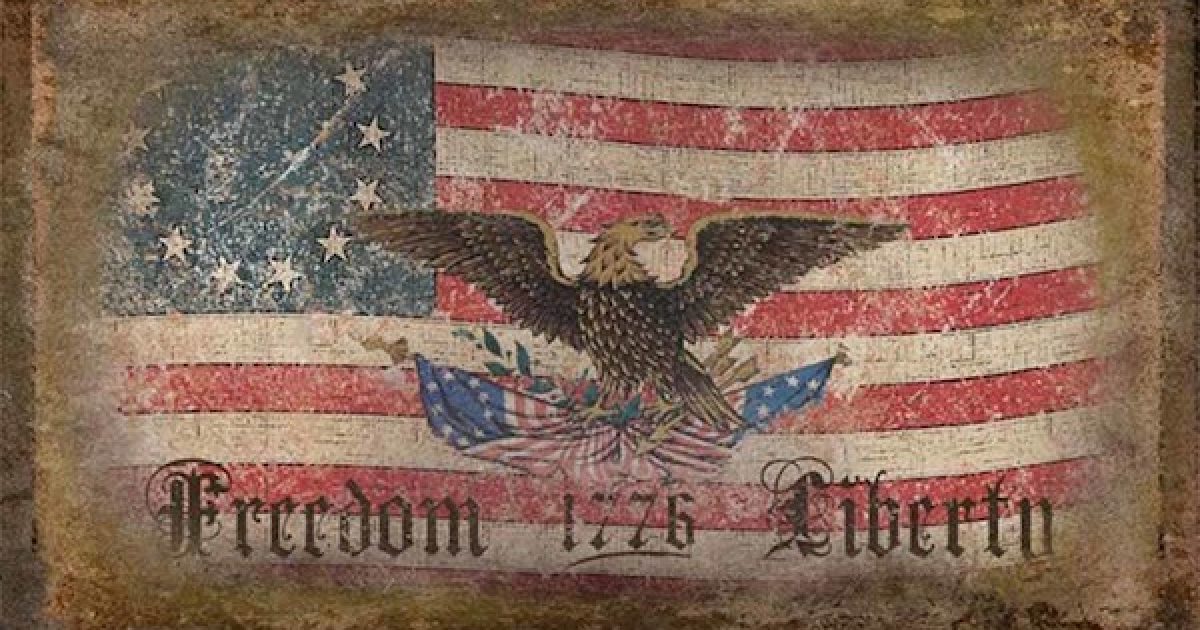 Tomorrow the midterms of 2018 will indicate whether or not the Trump revolution will continue to try and reverse the progressives’ attempt to destroy the core of what makes America great. Donald Trump ran on making America great again, but the Democrats would rather promote progressive values – values that would do the opposite. What do you have to lose? Everything.

The core of values that made us great has nothing to do with racism, greed, or any of the other myriad flaws the progressives love to point to as reasons we should be ashamed of our culture. The real values that made America the greatest country in the history of the world was the belief in self-reliance and the distrust of others (government) deciding what was best for us. This meant committing to the hard work, planning, and sacrifice needed to be self-reliant and not dependent on others.

Anyone with a smidgen of historical awareness can contrast what the earliest colonists and settlers did with the with the “It takes a village” mentality of modern day progressives. Can you imagine a Millennial snowflake, someone on mommy’s and daddy’s health insurance, who needs safe rooms and comfort animals to help them get over the result of an election, risking crossing the Atlantic to settle an unknown New World? Does anyone even believe these pampered and entitled Millennials would cross the Alleghenies or the Great Plains? There wouldn’t be an America if those brave men and women practiced progressive values.

Intrinsic to traditional American values is the idea that individual should be free to decide how to live and worship. Religious and personal freed didn’t flourish in the Old World. The Pilgrims and others fled to where they could be free to follow their beliefs. In contrast progressives now feel empowered to have the government tell you how to live your lives. Children need a permit to open a lemonade stand. You can’t smoke in your own apartment. You can’t even buy a soda if it’s too large. The list is endless.

We fought a revolution to escape the tyranny of King George. Our Founding Fathers designed the government with checks and balances to prevent the high handed arrogance of the ruling class. The “American Way” developed in the century following our War of Independence. But that began to change, slowly at first, but with ever-increasing speed, progressives have belittled those fundamental American values with their version of a perfect society.

Challenges to traditional American values started a long time ago. However, it wasn’t until the Great Depression and the election of FDR that the modern progressive movement really began. While FDR was unable to forward most of his progressive ideas as they were eventually found to be unconstitutional,  he was able to enact Social Security. From there the progressive movement picked up momentum. It took decades, but Social Security was eventually joined by Medicare, Medicaid, Affirmative Action, food stamps, and a whole host of government programs diametrically opposed to the American Way values of small government and self-reliance.

Then with the election of Barrack Obama, it got worse. The values that made our country great were under constant and increasing attacked. Political correctness ran amok. The thought police tried to control free speech on our campuses. Bakers and pizza shop owners were told how to run their businesses. More and more Americans were dependent on the government. Worse, the government started using its power to confront those who disagreed with them. Government agencies like to IRS, Department of Justice and other government agencies were used to punish political opponents. Meanwhile, the political elite lived under a different set of laws than the rest of us.

The election of President Donald Trump at least slowed down the fundamental transformation of our country that Barrack Obama promised. President Trump’s promise to make America great again can’t happen in just two years. It also can’t happen if the Democrats regain the House and Senate on November 6th. What do you have to lose? I guess it depends on what kind of America you want to live in