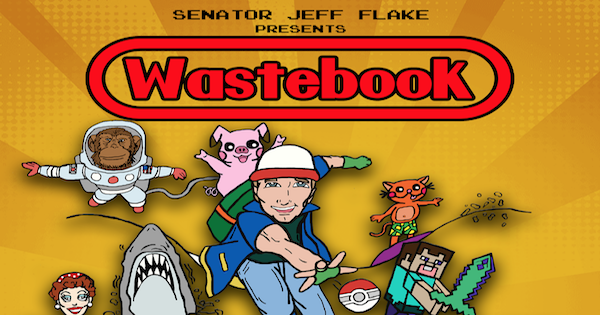 U.S. Sen. Jeff Flake (R-Ariz.) today released Wastebook: PORKémon Go, highlighting 50 examples of outrageous and wasteful federal spending amounting to more than $5 billion. This is Flake’s second edition of the Wastebook series, started by retired Sen. Tom Coburn (R-Okla.). Among the 50 examples of egregious federal spending uncovered in Flake’s latest report is a program that accepts peanuts for loan repayments, a computer that binge-watched  “The Office,” and a sequel to the shrimp on a treadmill study…. research into what happens when you put a fish on a treadmill.

“Government boondoggles come in all shapes and sizes and pop up just about everywhere,” said Flake. “Hopefully this report will be a guide to catch egregious spending lurking in the federal budget.”

Below are ten of my favorite stupid government programs. 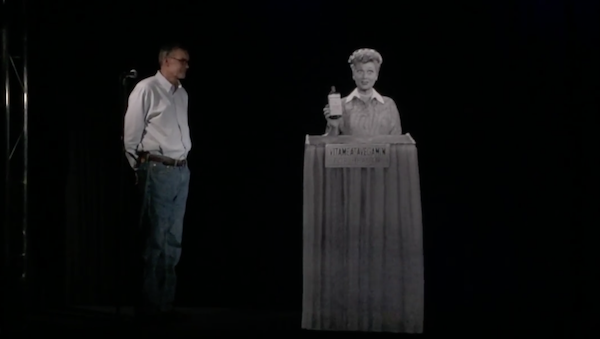 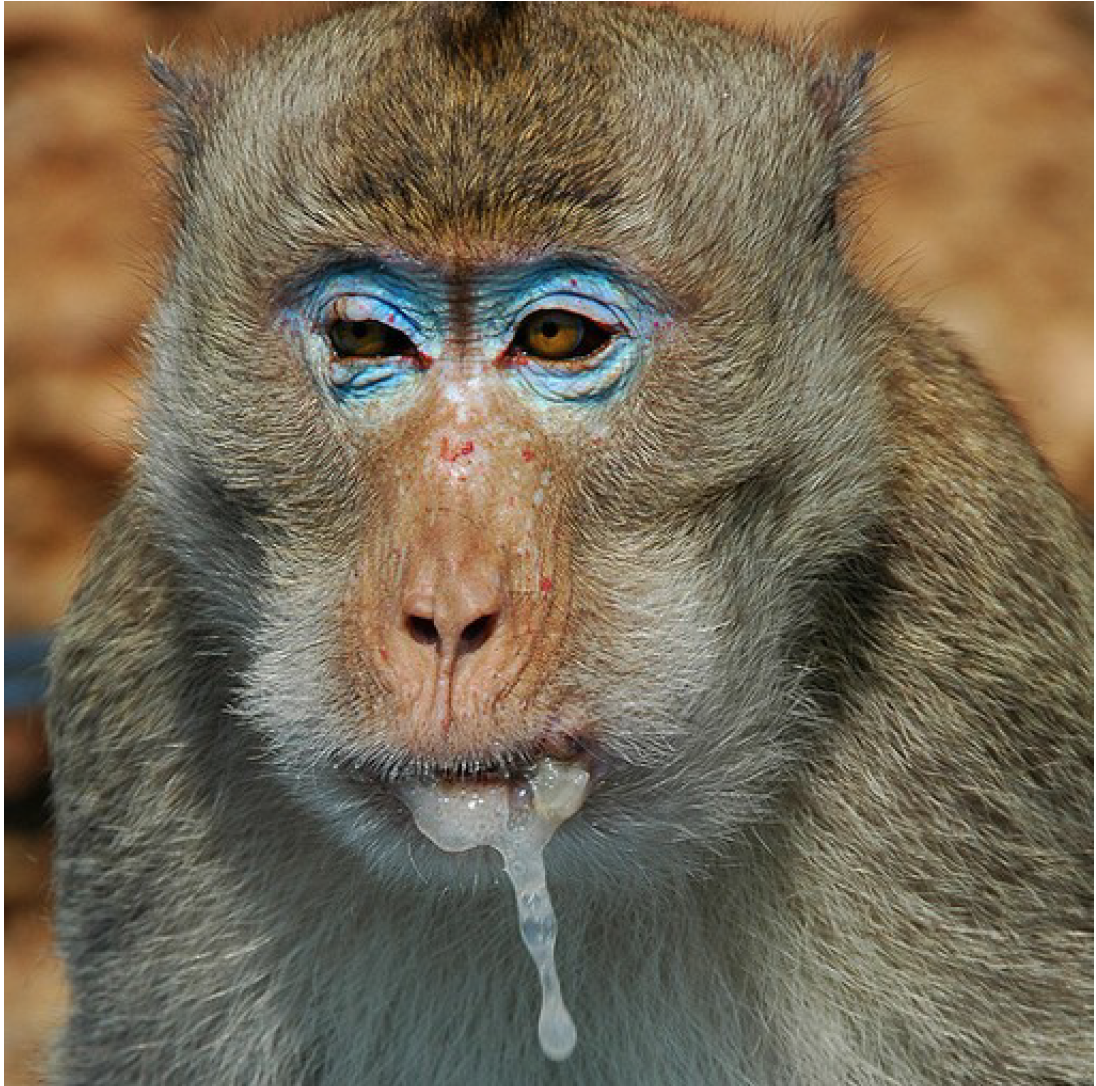 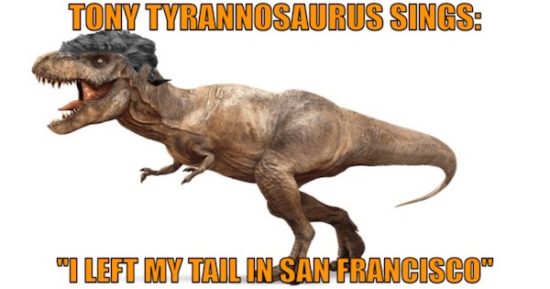 All and all the 50 programs represent $5 billion dollars which many would explain is just a drop in the federal budget bucket…entirely true.  But the way the federal government operates is every needless or wasteful program is just a drop in the bucket. When you put them all together it’s a lot of drops in a lot of buckets. And with a federal deficit of almost $20 trillion, we can’t afford to fill all of those buckets.