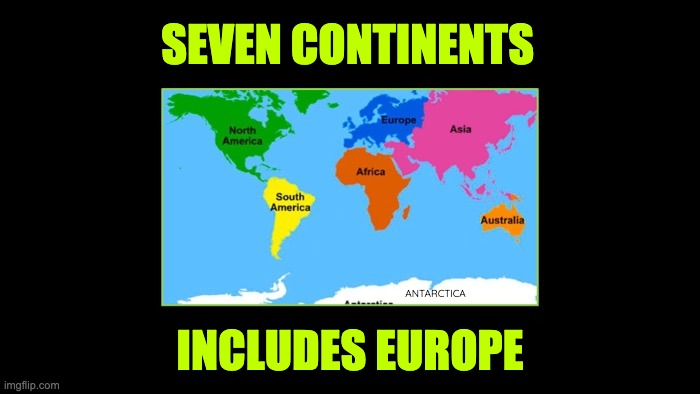 The creator of the bogus 1619 Project shows that the gullibility of the masses can be very profitable. But that doesn’t make her intelligent… as this online interaction amply proves. Proving she is still a passenger on the crazy train Nichole Jones never misses a chance to frame every single human interaction through the lens of race. It’s a particularly tedious and unwholesome habit. 1619 project author

Her 1619 Project postulates that America’s real beginnings as a nation were when the first enslaved Africans were brought over….to Jamestown in 1619, ignoring that in 1619 this land wasn’t close to being a nation. It was part of Great Britain.

Beyond 1619 Jones has proven that she is not great at sharing facts in other ways. For example, the Civil War began in 1861, but she dissents, 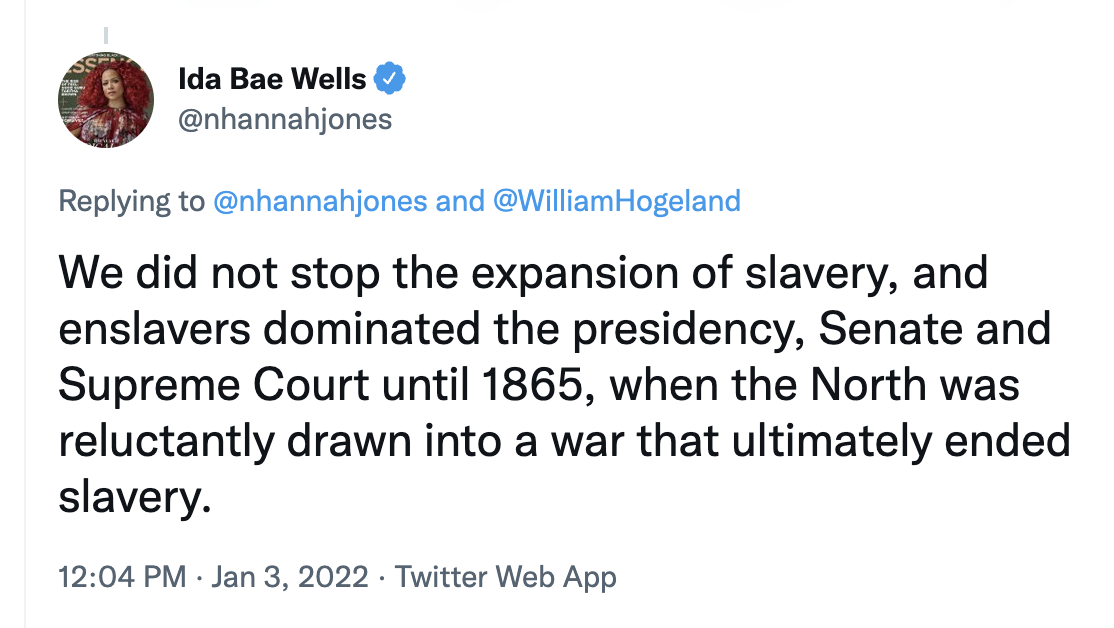 Many historians note that this is a distortion of our nation’s roots. Worse, it makes young people turn against this country. Despite our flawed history and their own personal sins, the founders created the framework by which evils like slavery could one day be uprooted like the three-fifths compromise, for example. And it has been uprooted.

She whipped out that tired old race card with Putin’s war on Ukraine. It didn’t go so well.

Of course, by implication, that same logic would imply that Ukraine ‘is not like (her)’ and therefore, we should not care. Even she must have realized how cold that looked, and she later added a note of concern but didn’t back down from her original statement.

Did somebody ask Whoopi Goldberg? After all, the president of Ukraine, Volodymyr Zelensky, is Jewish, so I suspect she doesn’t care.

She was dragged, Andy Ngo slapping her down with her own logic. Or did she not realize her beloved Africa was physically attached to another continent as well?

Just like she did when historians blew up her 1619 Project, she is saying to hell with the facts. She’s doubling down. 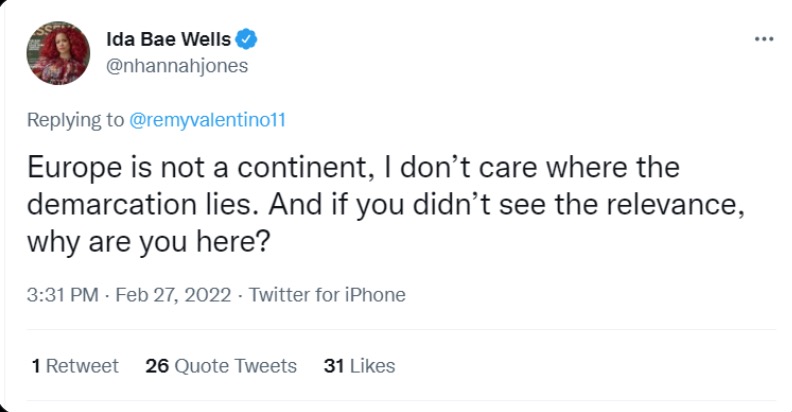 The best part was when a relative nobody blew her up, and she got sucked into a fight for which she was not prepared. 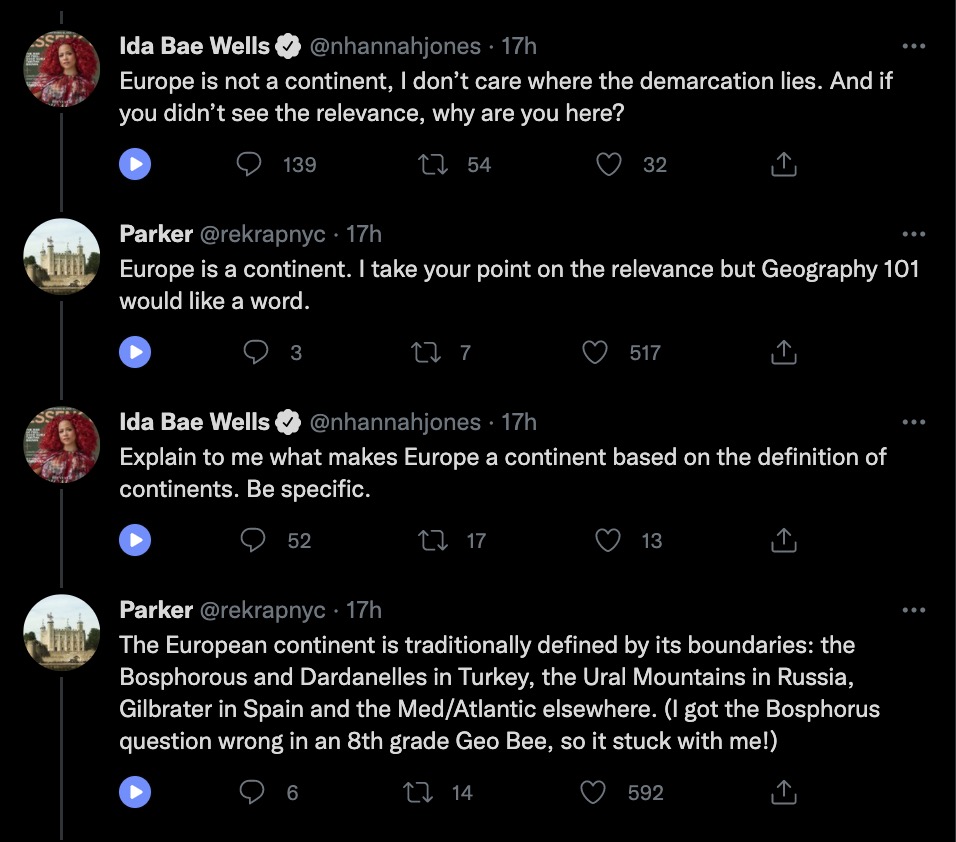 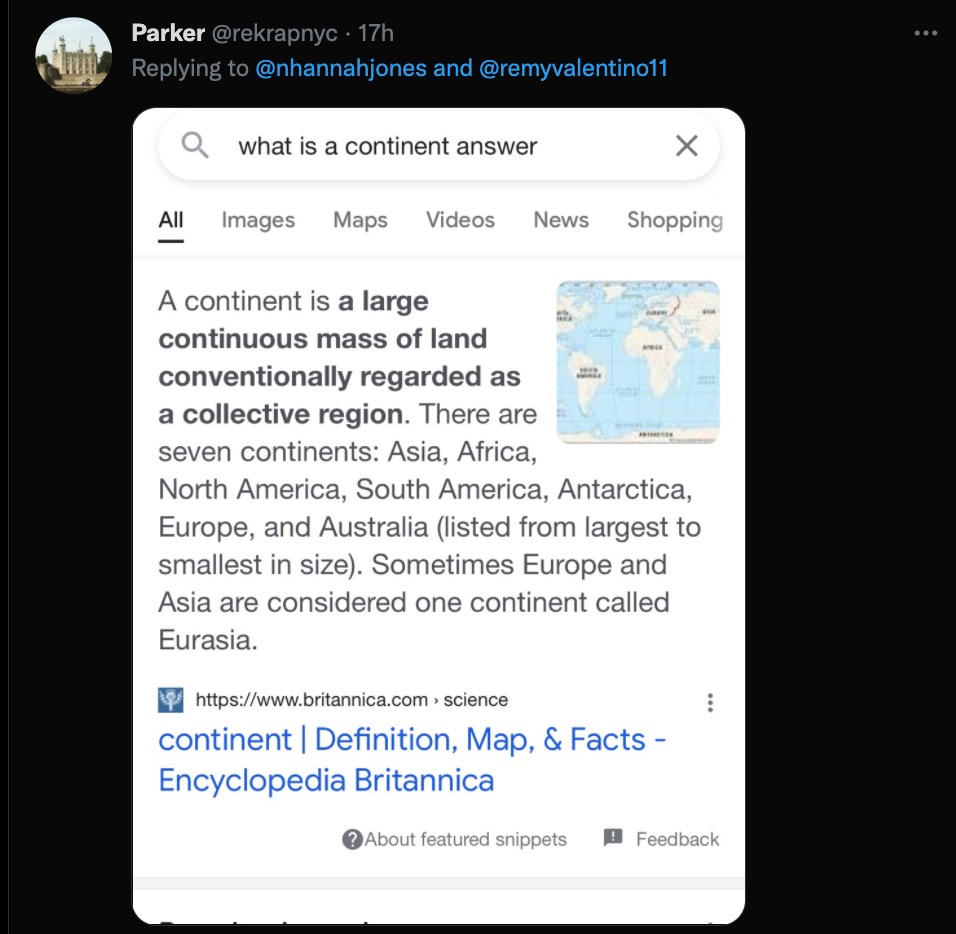 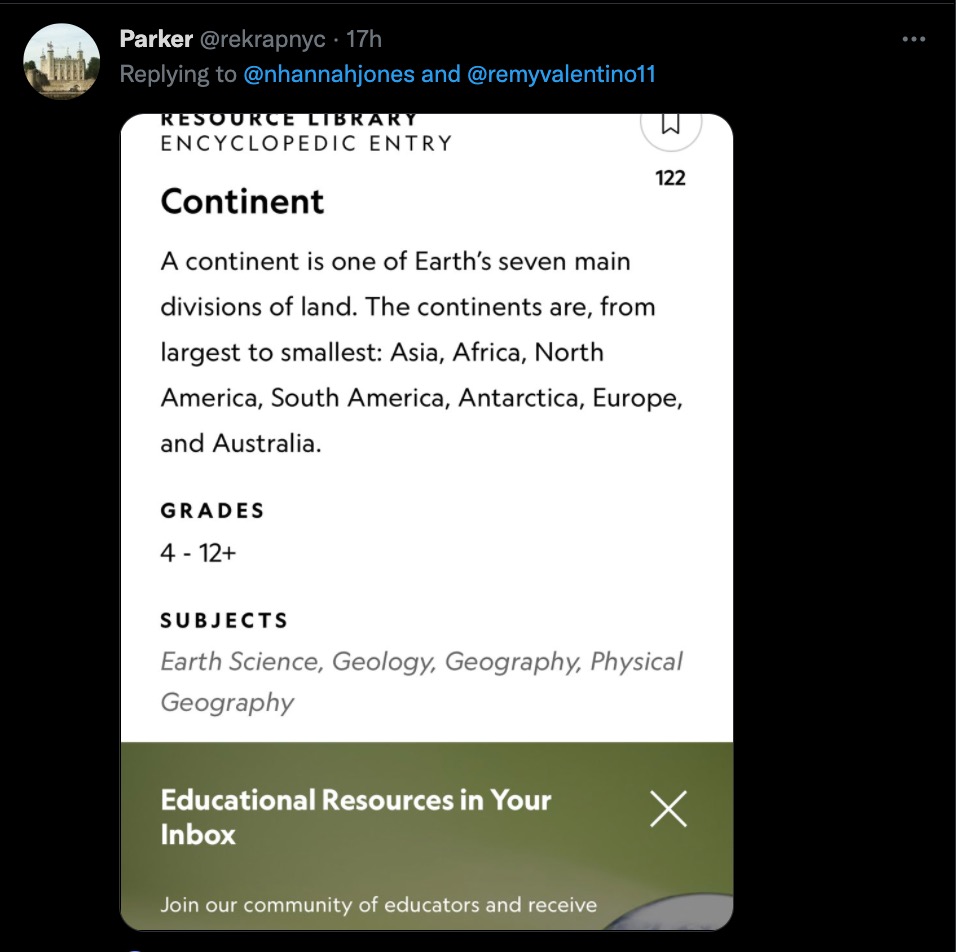 Jones got some other answers, and they were brutal.

Gee whiz between the above and her bogus 1619 report is a continent’s worth of crazy.

Judging by Parker’s earlier tweets, this isn’t even a dragging by someone who’s politically hostile to her. This looks like it’s blue-on-blue violence.

You gotta love it.