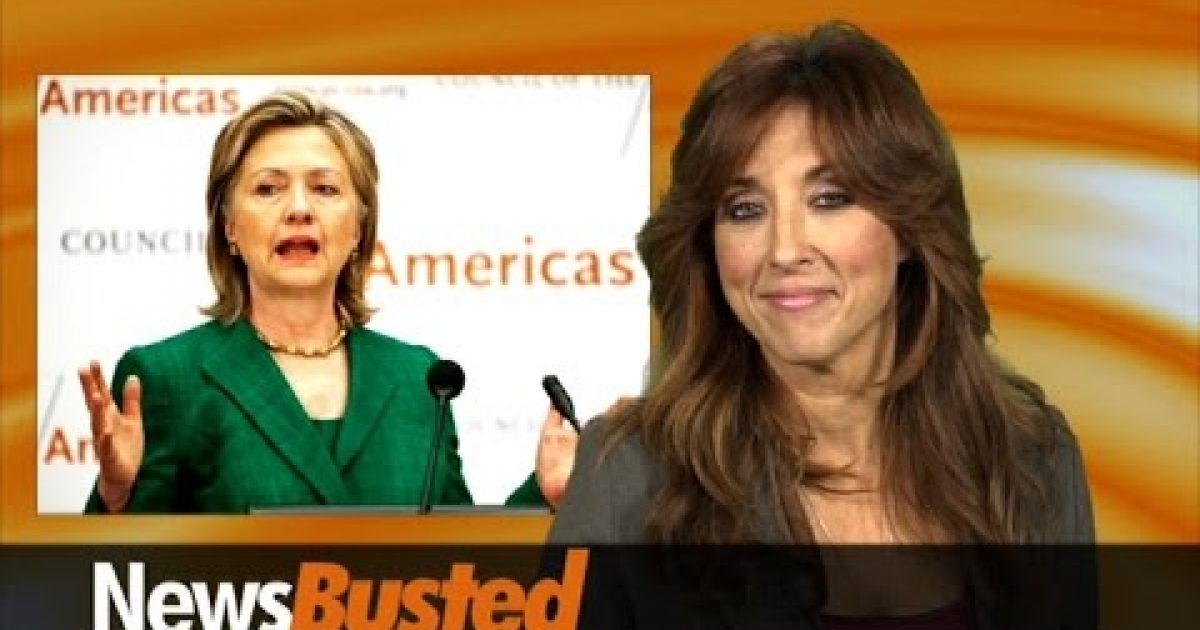 With her campaign still stuck in neutral and new scandals seemingly popping up daily, presumptive Democratic Party nominee went on a charm offensive to move her candidacy out of the quagmire where its been stuck for most of the campaign.   However according to Newsbusted Anchor Jodie Miller (see video below) her efforts are having mixed results at best. American voters still do not see her as charming, and still find her offensive.

Please make sure you watch the video below because something bad always happens to the people who don’t, last week Rand Paul forgot to press play and now his poll ratings fell so much he was relegated to the “happy hour debate.”  So if you don’t want to relegated to the “children’s table”  you better play.