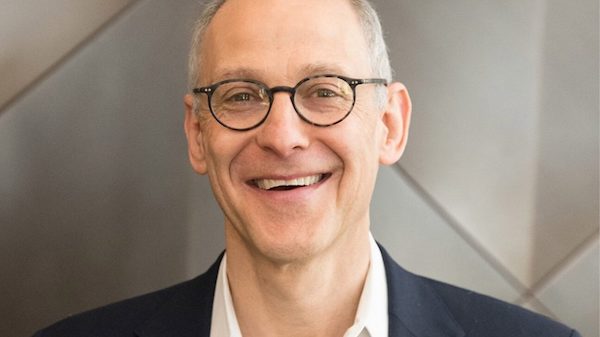 Dr. Zeke Emanuel, who advised Barack Obama on Obamacare, had been advising Joe Biden about COVID-19 and was recently named to Biden’s COVID advisory board. The issue with that appointment is that Emanuel has been wrong about the CoronaVirus from the start, and his policy ideas may cause more senior citizen deaths than NY Governor Andrew Cuomo.

Emanuel’s statements at the beginning of the pandemic would be considered dangerous if the MSM ever criticized liberals:

January 30 – Biden Public Health Advisory Committee member Dr. Zeke Emanuel says, “Everyone in America should take a very big breath, slow down, and stop panicking and being hysterical. We are having a little too much histrionics on this… And people should remember not to panic… And the best thing we have is the seasonality. It’s going to go down as spring comes up.”

Emanuel, who is 63 years old, has argued that living past the age of 75 is not of value and that younger people should first receive a flu pandemic vaccine. In 2014, Emanuel penned an article arguing that the quality of life by the age of 75 had dwindled to the point that one would be “better off” if nature took “its course swiftly and promptly. The fact is that by 75, creativity, originality, and productivity are pretty much gone for the vast, vast majority of us,” he argued.

A strange statement for a man who tried to elect and is advising Joe Biden, who is 77-years-old and at times, seems very feeble.

So Biden picks Zeke Emanuel for his COVID task force.

Emanuel wants to die at 75.

But now he'll "protect" our nation's elderly from COVID?!

What’s more is Emanuel, according to Greg Scandlen, the founder of Consumers for Health Care Choices, has done extensive work on a “complete lives system” of allocating health resources.

“This would have prioritized adolescents and young adults in receiving health care and put infants and the elderly at the end of the line,” Scandlen wrote, also in 2014.

Makes one wonder if Andrew Cuomo uses Zeke as an advisor.

In the same Atlantic piece, Emanuel writes that the elderly should refuse a flu shot, and in the event of a pandemic, “a younger person who has yet to live a complete life ought to get the vaccine or any antiviral drugs.”

– @JoeBiden’s COVID task force pick, Dr. Ezekiel Emanuel, on why life is not worth preserving after 75

Zeke is a callous idiot. My Mom passed away in her 80s, my dad died a few days after his 90th birthday. Not only did they contribute to society after their 75th birthday, but they made the lives of their siblings, children, and grandchildren much better every day.

On the other hand, President Trump has said seniors would be “first in line for the vaccine,” and it will be given to nursing homes for free.

“I am deeply aware that America’s 54 million seniors have borne the heaviest burden of the China virus,” Trump told an audience at the Caloosa Sound Convention Center & Amphitheater, referring to the coronavirus. “Many older Americans have endured months of isolation, missing weddings, birthdays, graduations, church, and family reunions.”

“My message to America’s seniors today is one of optimism, confidence and hope. Your sacrifice has not been in vain. The light at the need of the tunnel is near. We are rounding the turn,” he continued.

I don’t want to give you the impression that everything Zeke Emanuel has said about the China Virus has been wrong. On June 4th, 2020vhe said, “we have to recognize that gaining people’s behavioral compliance is not going to happen by law.”

While I agree with that June statement, the man he is advising, #socialistJoe, has promised to make compliance with a mask mandate, the law.