Your Tax Dollars At Work: Bored Federal Obamacare Contractor Quits Job- Paid To Do Nothing (video) 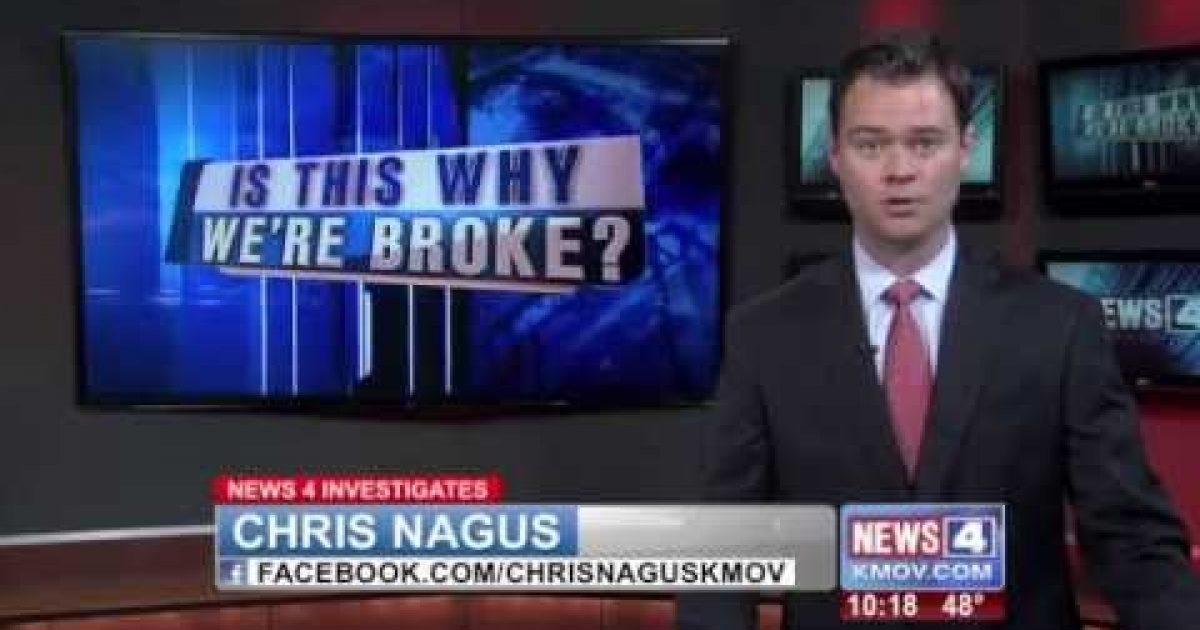 It turns out that Obamacare may be the Seinfeld of government programs. However instead of being a show about nothing, its provides paying jobs where one does nothing.

KMOV in St. Louis ran a report about a former employee of an Obamacare contractor, who quit because she was bored, saying that she and other employees played games to pass the time because there was little work to do. That particular contractor was paid $1 billion in taxpayer money  to process paper applications filed by those seeking to buy insurance under the Obamacare (because Healthcare.gov didn’t work).

The company has a processing center in Wentzville, Mo. where many employees have told KMOV they had nothing to do all day:

An employee named Lavonne told News 4 she quit her job at SERCO because she was frustrated. She said employees would fall asleep at their desks with nothing to do.

“You arrive at 6:30 in the morning you badge in, you go straight to your cubicle, you wait and wait and you wait, nothing comes through,” Lavonne said.

Lavonne said she was hired in October and left her job in April.

“I think for the entire month of December I processed six applications and that was pretty good,” Lavonne said.

Lavonne said her output in December was good because other employees told News 4 the goal was to process even fewer applications.

“Our supervisor said if we process one or two of these a month we have done our job,” one employee said.

Lavonne said they had to come up with ways to pass the time. Employees told News 4 workers are not allowed to bring in a cell phone, pen, or paper.

“We played Pictionary on a very dry erase board,” Lavonne said. “We played 20 questions, we made up games what you did in 1989.”

Employees also told News 4 boredom reigned because of the lack of work and the restrictions on what workers could bring into the office.

“You could be completely sane and work there for seven months and leave there and want to check yourself into a mental hospital it was that bad,” Lavonne said.