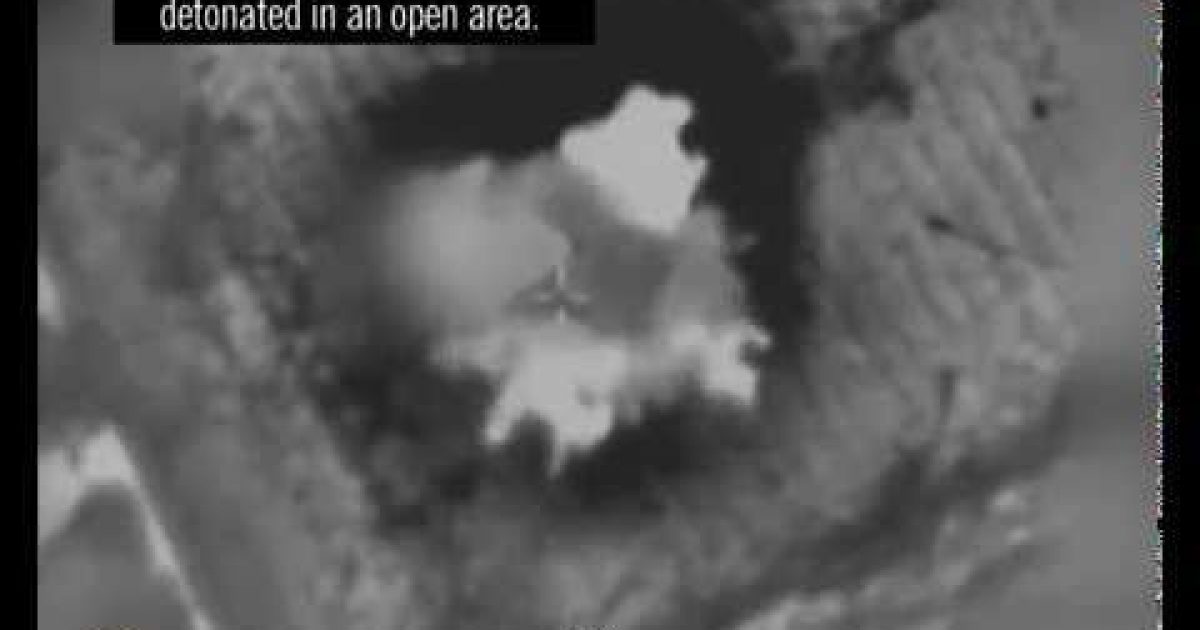 1) Here’s an example from the NY Times:

The call came to the cellphone of his brother’s wife, Salah Kaware said Tuesday. Mr. Kaware lives in Khan Younis, in southeast Gaza, and the caller said that everyone in the house must leave within five minutes, because it was going to be bombed.

A further warning came as the occupants were leaving, he said in a telephone interview, when an Israeli drone apparently fired a flare at the roof of the three-story home. “Our neighbors came in to form a human shield,” he said, with some even going to the roof to try to prevent a bombing. Others were in the stairway when the house was bombed not long afterward.

Seven people died, Mr. Kaware said, a figure also stated by the Palestinian Health Ministry in Gaza, which also said that 25 people were wounded. The Israeli military said that targeted houses belonged to Hamas members involved in launching rockets or other military activity, and that they had been used as operations rooms.

2) Here’s a video of Hamas firing a rocket toward Israel from a civilian neighborhood:

3) Peter Stefanovic of Australia’s News 9 tweeted that Hamas was launching rockets from right next to his hotel:

Hamas rockets just launched over our hotel, from a site about two hundred metres away. So a missile launch site is basically next door..
— Peter Stefanovic (@peterstefanovic) July 23, 2014

A twitter account called @ThisIsGaza said this was Stefanovic’s fourth time “passing and fabricating information to Israel… from GAZA” and threatened to sue him.

Another account, @longitude0 wrote: “You are a cretin. Are you working for the IDF” and “in WWII spies got shot.”

4) How about a video of Hamas launching rockets from a school?:

5)John Reed of the Financial Times

Watched two rockets fired toward Israel from near al-Shifa hospital, even as more bombing victims were brought in. Not over yet. #Gaza
— John Reed (@JohninJerusalem) July 23, 2014

In response, @Saritah_91 tweeted: “We’ll hold you responsible if Israel uses your tweet to bomb the hospital & then justify it.”

Another twitter user, @ Faysal_FreeGaza, said he’s “subtly justifying and encouraging IDF attacks on hospitals,” and @Maysara_ ara wrote: “Get out of Gaza u informant.”

6) Here’s a video of Israel abandoning an air strike because the pilots see civilians at the strike site.

“We know that Hamas uses human shields. But why would you report this when you are sitting in the middle of the Gaza Strip, surrounded by Hamas gunmen?” — Reporter covering the war, who asked not to be identified to Reporter Bassam Tawil. Which certainly agrees with numbers 3 and 5 above.

Al-Wafa hospital has been hit in the last while; injuries reported — this is the hospital with human shields. #GazaUnderAttack
— Harry Fear (@harryfear) July 17, 2014

The EU calls on Hamas to immediately put an end to these acts and to  renounce violence. All terrorist groups in Gaza must disarm. The EU strongly condemns calls on the civilian population of Gaza to provide themselves as human shields.” EU Council conclusions on the Middle East Peace Process Summary: 22 July 2014, Brussels – Council of the European Union Foreign