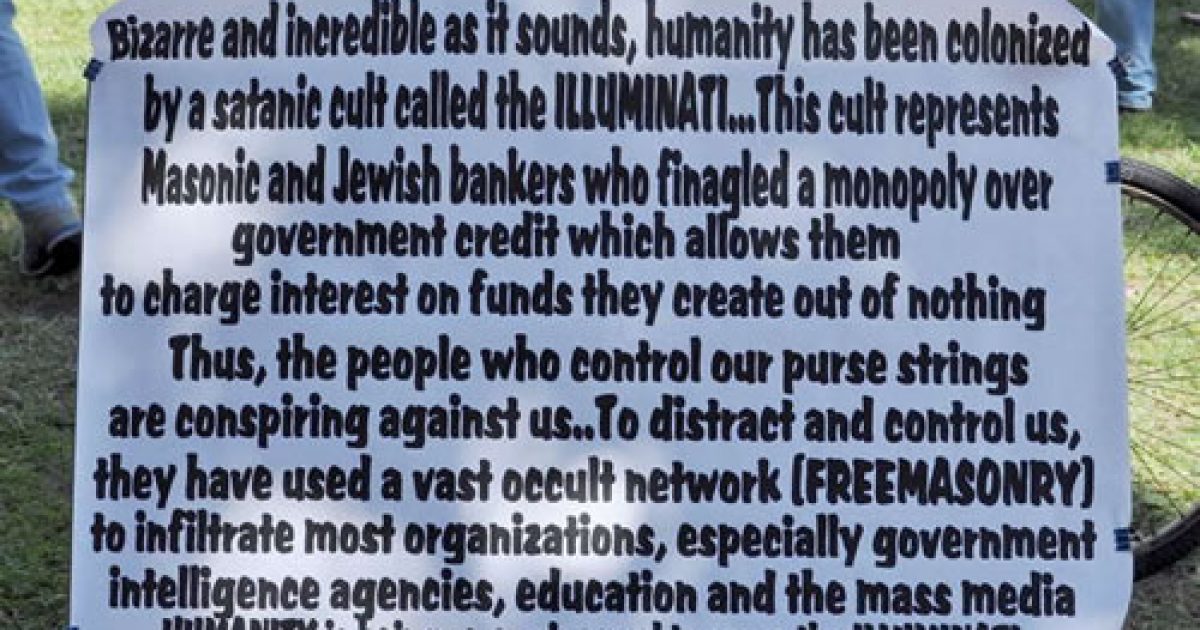 At 10:00am today in Israel sirens rang and cars stopped in the middle of the road.  In fact everything stopped across the nation because today is the day to remember:

Today is Yom Hashoah, (its full name is Yom Hashoah Ve-Hagevurah) in Hebrew literally translated as the “Day of the Holocaust and the Heroism.” It is marked on the 27th day in the month of Nisan — a week after the end of the Passover holiday which celebrates the creation of the Jewish nation, and a week before Yom Hazikaron. The selected date marks the anniversary of the Warsaw Ghetto uprising.

The date was selected in a resolution passed by Israel’s Parliament, the Knesset, on April 12, 1951. Although the date was established as a holy day of remembrance in Israel, it has become a remembrance observed throughout the Jewish world.

Even though my kids are older now (one’s 18 and the other is 22)  When they are both home, I sometimes go into their rooms  to watch them sleep. When they were babies, I
would run into their rooms and make sure that they were breathing. But
these days when I look at my kids sleeping in their beds’ looking so
innocent (and quiet) I worry about other things.

According to a new study, anti-Semitic incidents jumped 30% in the past year.

The report recorded 686 attacks in 34 countries, ranging from
physical violence to vandalism of synagogues and cemeteries, compared to
526 in 2011. It said 273 of the attacks last year, or 40 percent,
involved violence against people.

The report linked the March, 2012 shooting at a Jewish
school in Toulouse, where an extremist Muslim gunman killed four people,
to a series of attacks that followed — particularly in France, where
physical assaults on Jews almost doubled.

“This shows that the desire to harm Jews is deeply
rooted among extremist Muslims and right-wingers, regardless of events
in the Middle East,” he said. An Israeli offensive in Gaza four years
earlier led to a significant spike in attacks against Jews in Europe.

Across the world innocent Jewish children are being
de-humanized. That the radical thieves who have stolen and now control parts of
Islam are teaching their children to kill my children. I think about the
European and American press portraying Jews using old horrible
stereotypes, I see anti-Semitism growing on US Campuses, people use  old
anti-Semitic stereotypes are on television.

I see a president of the United States who appoints an anti-Semite to the position of Secretary of Defense and a terrorist apologist to lead the state department. Just yesterday John Kerry railed against cowardly terrorism, but omitted the groups who attack citizens of the Jewish State.

Just like 70 years ago much of the world refuses to go beyond
tepid lip service, they will not acknowledge the scope of the
Antisemitism problem and act to perpetuate rather than to prevent it.

That is the reason for the siren in Israel and the remembrances all across the Jewish world.
Hatred of Jews is integrated into much of the world’s DNA.  When things go wrong its the Jews who get blamed, not just in the Arab/Muslim world in Europe and in the United States (remember the Antisemitism of Occupy Wall Street).

Yom Hashoah is not just about remembering the victims of the Holocaust.  Its also about honoring those victims by learning that  each one of us as individuals and as a people must do something about the hatred of Jews, because if we don’t no one will.

We cannot remain complacent. Every offense must be challenged. Every
statement must be answered. Only then can we guarantee that a horror such as the Shoah, the Holocaust, will never happen again.