YES, Trump Mocked Disabled Reporter- But NO, It Won’t Matter 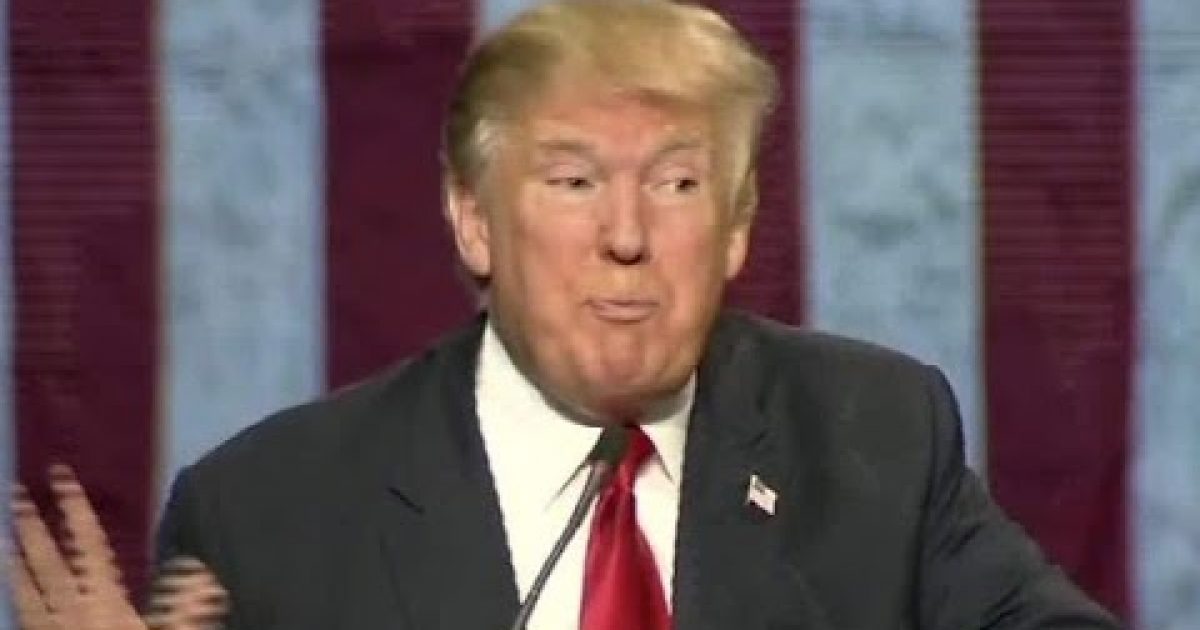 Despite all the back and forth, it is clear that Donald Trump was either mocking Serge Kovaleski’s handicap (see video below) Tuesday night, or doing an imitation of John Belushi’s mocking of Joe Cocker. But in the end it won’t matter as Trump has said things that would cripple most candidates campaign but for some strange reason remains unscathed.

According to “The Donald” he doesn’t remember Kovaleski and what he looked like, but the reporter says that they had been “on a first-name basis for years.”

Kovaleski has a chronic condition called arthrogryposis, which limits the movement of his arms.

On Thanksgiving, Trump issued a statement which said in part:

“Somebody at the financially failing and totally biased New York Times said that, over the years, I have met Mr. Kovaleski.  Despite having one of the all-time great memories, I certainly do not remember him.” He added that Kovaleski “should stop using his disability to grandstand and get back to reporting for a newspaper that is rapidly going down the tubes.”

Mr. Kovaleski said that he met with Mr. Trump repeatedly when he was a reporter for The Daily News covering the developer’s business career in the late 1980s, before joining The Post. “Donald and I were on a first-name basis for years,” Mr. Kovaleski said. “I’ve interviewed him in his office,” he added. “I’ve talked to him at press conferences. All in all, I would say around a dozen times, I’ve interacted with him as a reporter while I was at The Daily News.”

Here’s the bottom line, since he entered the campaign, Donald Trump has disparaged John McCain for being a prisoner of war, attacked Megyn Kelly for asking a legitimate question (and for getting her period), referred to African-Americans as “the Blacks” (as in “the Blacks love me), called the people of Iowa stupid and tweeted out false crime statistics which seem racist:

The Crime Statistics Bureau cited in Trump’s tweet does not exist. The FBI, which does gather official crime statistics for the U.S., has not yet released them for this year but previous years’ statistics show the ones tweeted by Trump to be way off (for example 81% of whites were killed by other whites).

But for some strange reason, none of it matters. Not one of his idiotic comments matter. I keep hearing from Trump supporters that they like his comments, they show he doesn’t care about political correctness. I agree that political correctness hurts our society, but there is a difference between not wanting to be politically correct and being plain mean.

Trump’s supporters are not stupid (some of them are family). How do they not see the callousness of some of his comments, and the ignorance shown by some of his policies.

Do we really want to have a president who we would be afraid to bring home to dinner with our family? Based on some of the things he’s said since entering the campaign, I would worry what Donald Trump would say to my kids.

I sometimes get the feeling that Trump could be found in bed with a dead hooker and live boy and wouldn’t lose any support. That’s a real problem. With only 30-35% support Donald Trump could win the first few primaries and roll his way to the nomination.  And should Trump get the nomination it will be just like Nixon/McGovern race of 1972, but this time it will be the Republican getting 37% and Hillary Clinton getting over 60%. That would be horrific for the future of America. 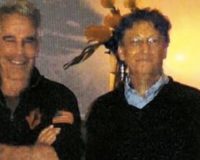