If They Ban The Word How Will Sigourney Weaver Earn An Income? 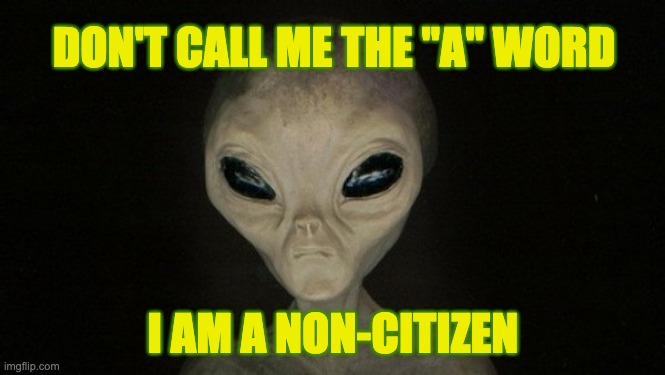 The Biden administration is set to require immigration judges and others in the immigration system to stop using the word “alien” to describe illegals. word alien is banned

The administration is set to alter the terminology used to refer to “aliens” and the imposition of those changes on the nation’s 539 immigration judges (IJs). It is a problematic move because their job is to apply the law, and the main word they are now all-but forbidden to use — alien — is the law, according to the Center for Immigration Studies.

On July 23, Jean King, Acting Director of the Executive Office for Immigration Review (EOIR), issued Policy Memorandum (PM) 21-27. It “directs EOIR staff, including adjudicators, to use language that is ‘consistent with our character as a Nation of opportunity and of welcome.’”

I have some better suggestions, criminal trespassers, people who broke the law to come into the U.S, invaders, or even a democratic party favorite-insurrectionists.

None of these changes has any basis in law. “Noncitizen” is not a word, at least not in a legal sense, because the law mentions “aliens” and non-citizen “nationals.”

Nationals? Now there’s an idea. The Washington Nationals used to be the Montreal Expos, a team whose home was outside of the U.S. Instead of aliens, why don’t they call them Expos?

However, the bigger issue is that when it comes to the INA, the now-banned word alien is the law. King admitted this fact, circuitously, when she granted adjudicators forbearance to use the term “when quoting a statute, regulation, legal opinion, court order, or settlement agreement.”

Congress conveys its intentions in the law by using specific words, and it is incumbent on adjudicators to assess those intentions by using those words 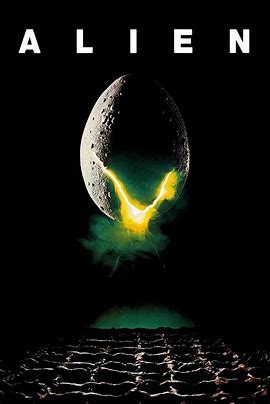 Each and every word in the INA has meaning, and it is the job of IJs and BIA members to assess the meaning of any word by using it and using it correctly. Now, an unelected bureaucrat is telling IJs how they are supposed to speak. That is just one small step removed from telling them how to rule, and PM 21-27 signals to them which way decisions are supposed to go. Here’s a hint: Ordering an alien removed denies that alien “opportunities” in the United States and is not “welcoming” in the least.

Up to this point, the Biden administration’s adventures in Newspeak have just been posturing. Now that it has started changing the meaning of words for legal purposes, it has crossed a line that portends much worse.

And if they ban the word alien, how will Sigourney Weaver earn an income?

Acting Director King should be spending more time getting courts open and cases completed and less time worrying about how judges refer to aliens. She is failing on the first count, and her efforts on the second set a dangerous precedent — for both judicial independence and the rule of law. According to a report in Axios, only 13 percent of the roughly 50,000 illegal immigrants released in the U.S .without a court date — and ordered to report to Immigration and Customs Enforcement — have bothered to show up, a new report said.

I suppose playing with semantics is much easier than trying to fix the immigration system they broke. Wait! That can’t be too difficult. All they have to do is return to the border policies of Donald Trump. Oh, they wouldn’t do that, it would be alien to their political views.