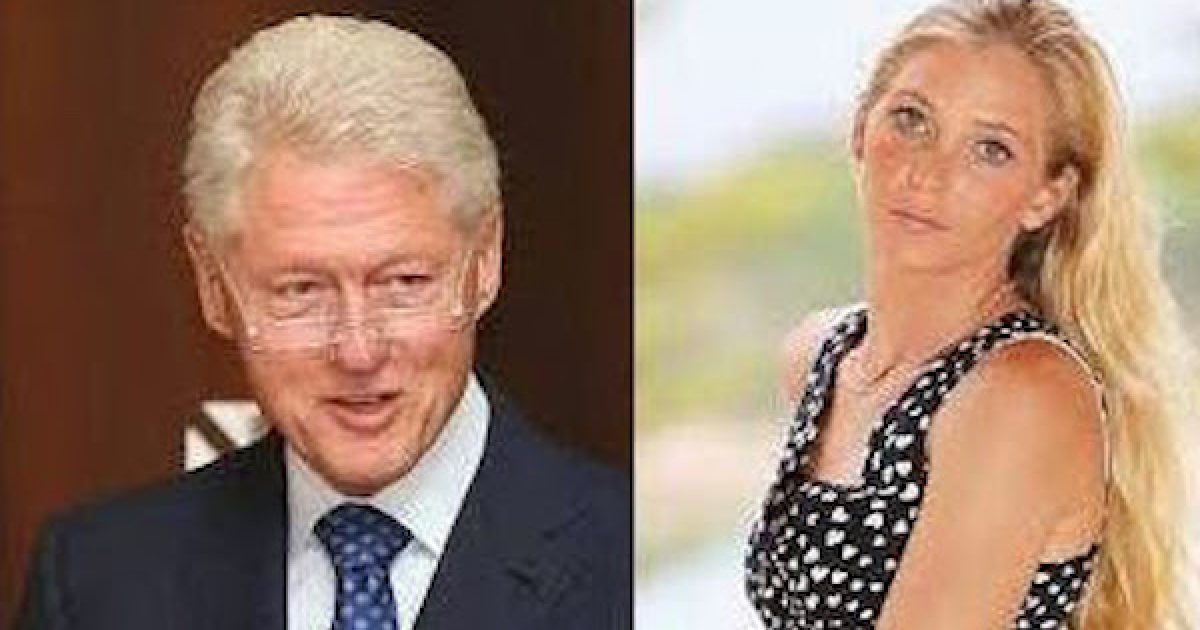 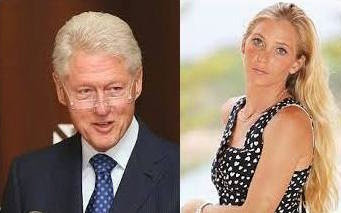 The lawsuit contends that a plea deal made by Mr. Epstein for soliciting prostitutes did not consider all of the victims. It adds that one of the claimants (known as Jane Doe #3), was underage when she was forced by Epstein to have sex with several men, notably Great Britain’s Prince Andrew and Alan Dershowitz. When the lawsuit was announced in March, the plaintiff Virginia Roberts who was underage at the time, said while she didn’t know if Bill Clinton partook in the naked massages from young girls he had to know what was going on. Jeff Epstein is the subject of the lawsuit which indirectly claimed Alan Dershowitz and Prince Andrew had sex with minors (there is no evidence of either and both strongly deny the claim). But when the suit was first filed, nine months ago there was another name involved which is not part of the latest media firestorm, Bill Clinton.

On one occasion, she adds, Epstein did invite two young brunettes to a dinner which he gave on his Caribbean island for Mr Clinton shortly after he left office. But, as far as she knows, the ex-President did not take the bait.
‘Bill must have known about Jeffrey’s girls. There were three desks in the living area of the villa on the island.

‘They were covered with pictures of Jeffrey shaking hands with famous people and photos of naked girls, including one of me that Jeffrey had at all his houses, lying in a hammock.
‘We all dined together that night. Jeffrey was at the head of the table. Bill was at his left. I sat across from him. Emmy Tayler, Ghislaine’s blonde British assistant, sat at my right.
‘Ghislaine was at Bill’s left and at the left of Ghislaine there were two olive-skinned brunettes who’d flown in with us from New York.

According to the Smoking Gun “as part of a civil suit filed against Epstein by several of his victims, lawyers for the women floated the possibility of subpoenaing Clinton since he “might well be a source of relevant information” about Epstein’s activities.”

That would be interesting, as we know Bill Clinton has a little problem with honesty when he gives depositions for huge civil lawsuits. Last time he committed perjury which lead to him getting impeached and losing his law license.