Woman Severely Beaten For Wearing A Jewish Star In Sweden 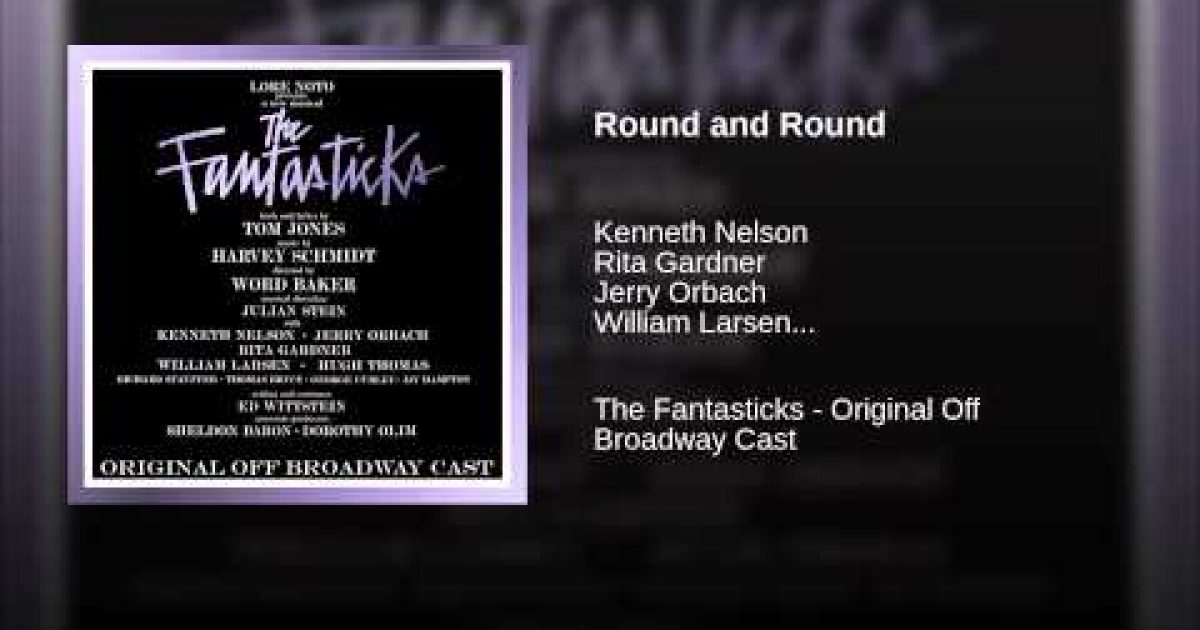 In the latest incident in the growing anti-Semitism across Europe, Ana Syorgen, a resident of Gottsunda, Sweden, was attacked in her home town by a group of Muslims for wearing a necklace with a Star of David.

According to Israeli news site NRG, Syorgen was walking in a neighborhood with a large population of Muslims when a Muslim girl noticed she was wearing a Jewish Star, then cursed her and spat in her face. “I got very angry and pushed her,” said Syorgen.

Later she described that someone threw a sharp object at her face. “I think these were the people standing next to her, I am not sure. It all happened so fast.” Syorgen claims that there were ten witnesses of the assault in the area. “All ten saw what had happened and they were wearing Hijabs or scarves with Palestinian colors. They all claim ‘she tripped and fell’, that nobody hurt me, that I fell – it is simply incredible.” Syorgen sustained injuries to all her body, especially to her face: her jaw was severely hurt and her eyes were swollen.

Before we reached the hospital, one of the attackers signaled to me ‘shut up or we will kill you’” she says in fright, “At this moment I don’t know what to do. If I do not turn to the police – they have won, but if I do speak to the police, nothing will happen anyway, since I did not see who had hit me, and all the witnesses say that ‘I tripped.’ The worse thing is that they will get my name and address.”

According to a friend who spoke to the media, Ms Syorgen’s injuries have left her unable to speak or see. She should recover, but the friend added:

She has not yet gone to the police because she is afraid. It is simply an absurd that we have reached such a state in Sweden, a country in which I grew, that you cannot turn to the police for fear of getting hurt.

Something the attackers probably did not know is that Syorgen is organizing a rally of solidarity with Israel in September, something she has been promoting every day. She referred to the subject on her Facebook page, where she wrote, “There are days when the Star of David is more significant. I will never remove it, no matter what happens.” When surfers encouraged her, she responded: “I will stand proud for Israel. I will never agree to be silenced. Am Israel Chai (Long live the nation of Israel). We will not forget and not forgive.”

BREAKING News From The Border- THEY GOT THEM!
AFF