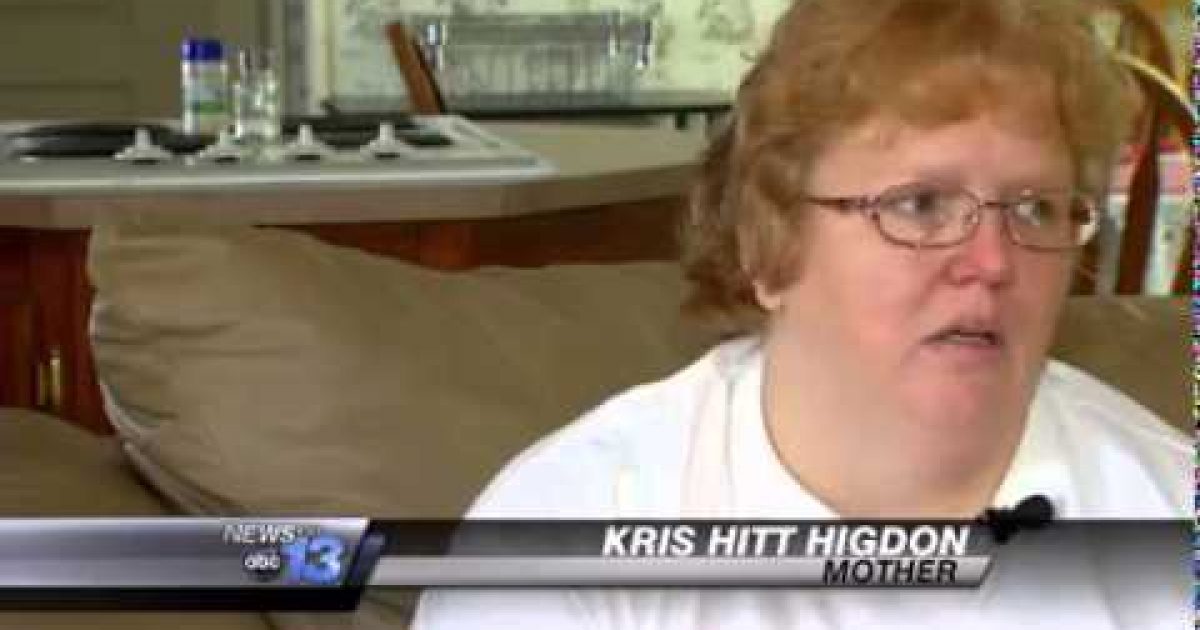 A report that aired on Asheville, NC Station WLOS on Tuesday detailed the story of college student Shelby Higdon, who was refused medicine  for her “female problems” under her Obamacare health plan because the provider’s system thought she was a man. Not only was she unable to fix the mix-up after multiple phone calls but they were nasty about it also.