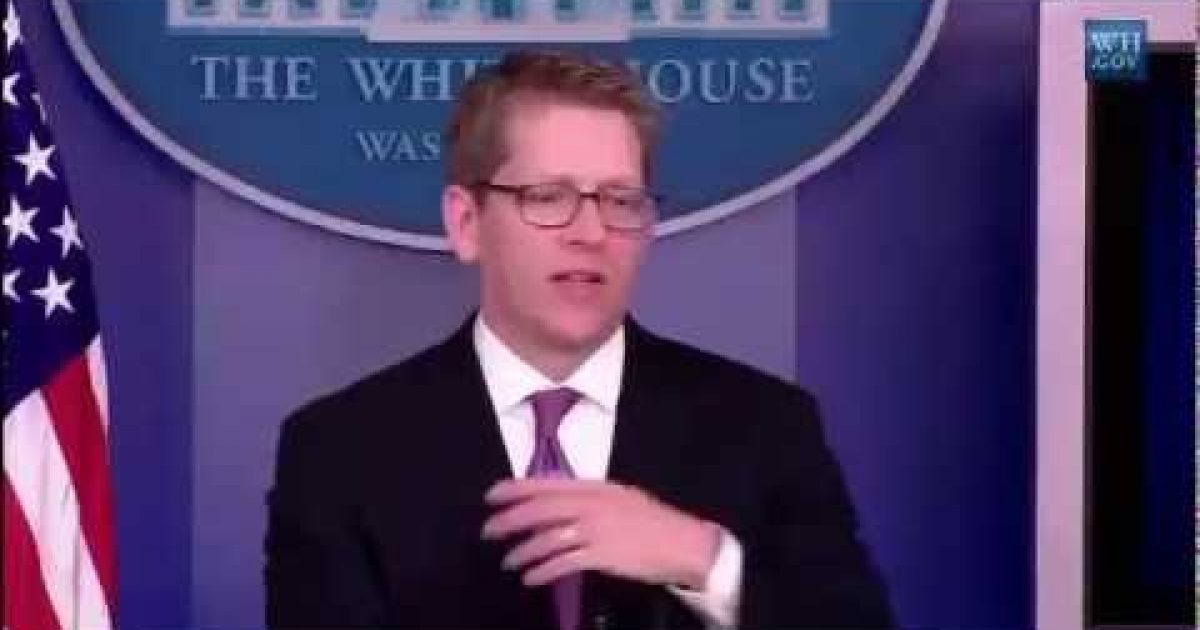 White House Press Secretary Jay Carney was very exacting in his words when asked if the Administration would cooperate with the House Select Committee on Benghazi at Monday’s press briefing. The closest he came to providing an answer was saying the White House has “a long history of cooperating with legitimate oversight,” but he didn’t say if the President considered the Select Committee legitimate.

Initially Carney tiptoed around the question by saying he hasn’t seen an investigation, then continued with:

I’ve seen some of the usual partisan assertions and heard them. What I will say is that we have a long history of cooperating with legitimate oversight from Congress, and that cooperation will continue. What I can’t speculate about is what the Republicans are up to, its pretty blatantly apparent based on what they said and what even other Republicans have said, that this is a highly partisan exercise. But I’m not going to go further than that.

Should the White House refuse to cooperate, it would set up a constitutional crisis this country hasn’t seen since Nixon refused to turn over the Oval office recordings. It may also convince Americans that the Administration is refusing to cooperate because they have something to hide.