Why I Oppose Liz Cheney (Not Because Of Trump) 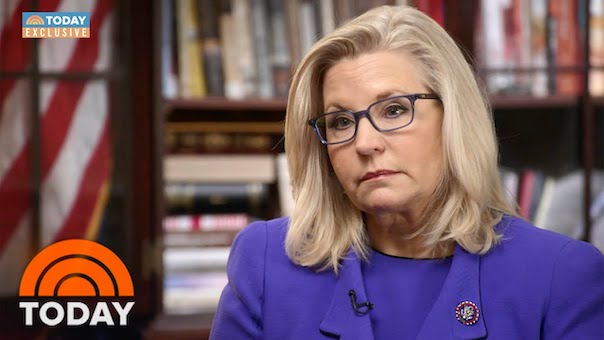 It looks like Rep. Liz Cheney is about to lose her day job. Polls, including independents and Democrats, display that her opponent Harriet Hageman is leading by huge margins of 30 points, 28 points, and 22 points. I happen to agree with the results, but not for the reasons she will lose. She shouldn’t lose because she opposed Trump. It’s her actions once the Wyoming Rep. decided to oppose him.

Her hatred of former President Donald Trump, and comments as part of the January 6 committee, have caused many Wyoming residents to turn against her. The Wyoming results in the 2020 election were very pro-Trump. Trump got 69.9% of the vote Biden got 26.6%. So her votes against Trump were against the will of the state’s people (she is the only rep. in the state). However, if she believes her opposition was best for her state and country, it is 100% her right. If the voters disagree with her position, they will vote her out of office, which seems likely.

In my opinion, this is where Liz Cheney went bad.

Before her Trump opposition, Liz Cheney was the conference chair of the House GOP caucus. In rank, she was the number four person in the House GOP leadership.

I have had leadership positions in many organizations and learned how it should be done. Without resigning, Cheney sabotaged the organization, which she agreed to be a leader.

If Liz Cheney first resigned from leadership, she had the right to go after Trump all she wanted, but as a “regular” member of Congress. Not as part of the leadership that disagreed with her position.

Not only did she remain Conference Chair, but when other members of the GOP caucus called for her to leave leadership, she refused and forced a public caucus vote.

The way Liz Cheney went about opposing former President Trump, she made Liz Cheney the issue instead of Donald Trump. For some more media coverage, she put the needs of Wyoming and the U.S. secondary to her needs.

IMHO Liz Cheney’s narcissism should be a reason she should lose big in the primary and never win an election again.