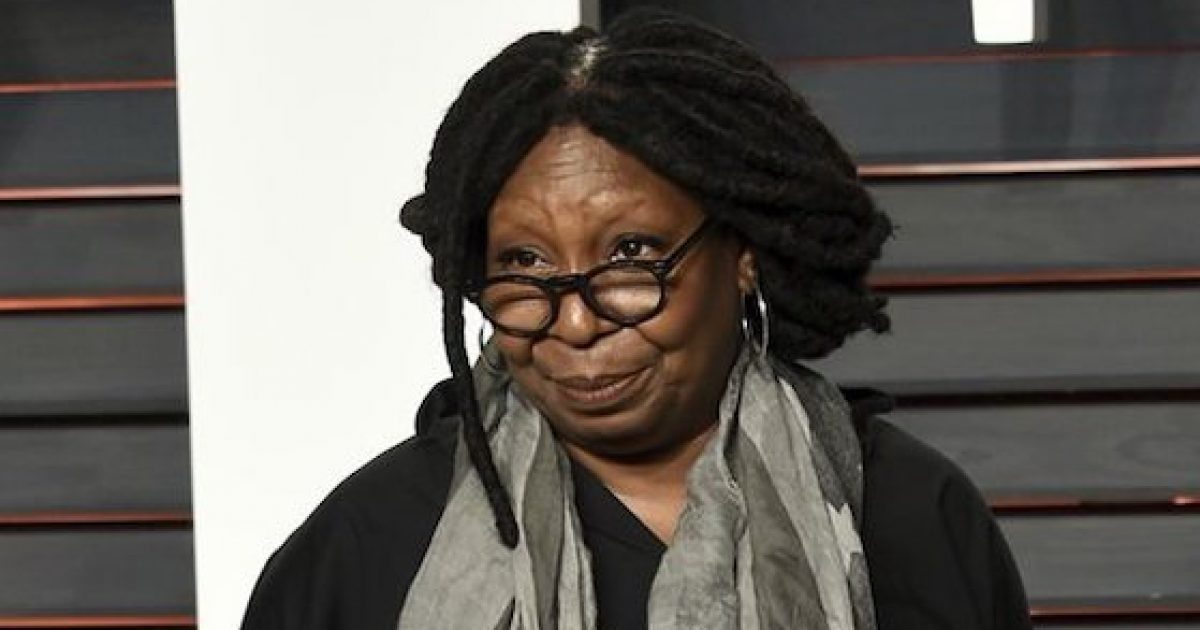 Upon reading Whoopi Goldberg’s words to Ocasio-Cortez I thought, “That’s not something I’m into but I always thought that the liberals thought what people do in the privacy of their own bedrooms…..”  But after seeing the video and hearing her full comment, I realized that’s not what she was talking about. Whoopi was scolding AOC for trashing fellow Democrats.

Whoopi Goldberg bloviated to Ocasio-Cortez: “Sit still for a minute and learn the job before you start pooping on people and what they’ve done, you got to do something.”

Leftist Whoopi Goldberg on Ocasio-Cortez: "Sit still for a minute and learn the job…before you start pooping on people and what they’ve done, you got to do something" pic.twitter.com/xJT354Yu7j

As reported by The Washington Free Beacon:

“The View” host Whoopi Goldberg called upon Rep. Alexandria Ocasio-Cortez (D., N.Y.) to stop “pooping on people,” in response to inflammatory comments the newly sworn-in congresswoman made in her Sunday night “60 Minutes” interview.

Anderson Cooper, a “60 Minutes” correspondent and CNN host, told Ocasio-Cortez that her challenges to establishment Democrats were “politically dangerous tactics.”

“It’s absolutely risky,” Ocasio-Cortez said in response. “It requires risk to try something new, but also, we know so much of what we’ve tried in the past hasn’t worked, either.”

In the same interview, the New York congresswoman called herself a radical, saying it “only has ever been radicals that have changed this country.”

Goldberg criticized Ocasio-Cortez for overlooking the achievements of her peers

DAMN!! Hath hell frozen over?! I’m agreeing with @WhoopiGoldberg ?!?! #OcasioCortez is dangerously uninformed and so are her supporters. And comparing herself and the #NewGreenDeal with President Lincoln and freeing slaves is incredibly ridiculous in every possible level!!

Regular readers of TheLid know I am not a big fan of Goldberg. In fact, after some of her really dumb comments I beg her to go back to using her birth name Caryn Johnson, at least the Johnson part. The request was based on the worry that because of her adopted surname, people may think she may be Jewish. And there’s enough Antisemitism in the world without people ascribing her dumb statements to Jews. But OMG I agree with her, Whoopi Goldberg has finally said something intelligent.

I wouldn’t, however, hold your breath waiting for Ocasio-Cortez to say something intelligent.

Take out the big bag of popcorn because the Left has formed a circular firing squad.  The response on Twitter’s been fun also:

No balls needed to spew this nonsense when you represent the Socialist idiots in her district. Believe me. I live amongst them. I gotta get outta here!!

LOL – love it when the progressives eat their own.

Wow, starting off January by agreeing with Whoopi Goldberg for once….

Whoopi just found out AOC wants 70% of her paycheck!

I loved the hesitance in the crowd to applaud her.

The Left is starting to eat themselves now. I love it.

Damn never thought I like anything from Whoopi since Jumping Jack Flash, and Ghost! pic.twitter.com/5iud2haC99

While I agree with Whoopi, perhaps she is being a bit too harsh after all, it may not be Alexandria Ocasio-Cortez’s fault. Maybe she was born that way: 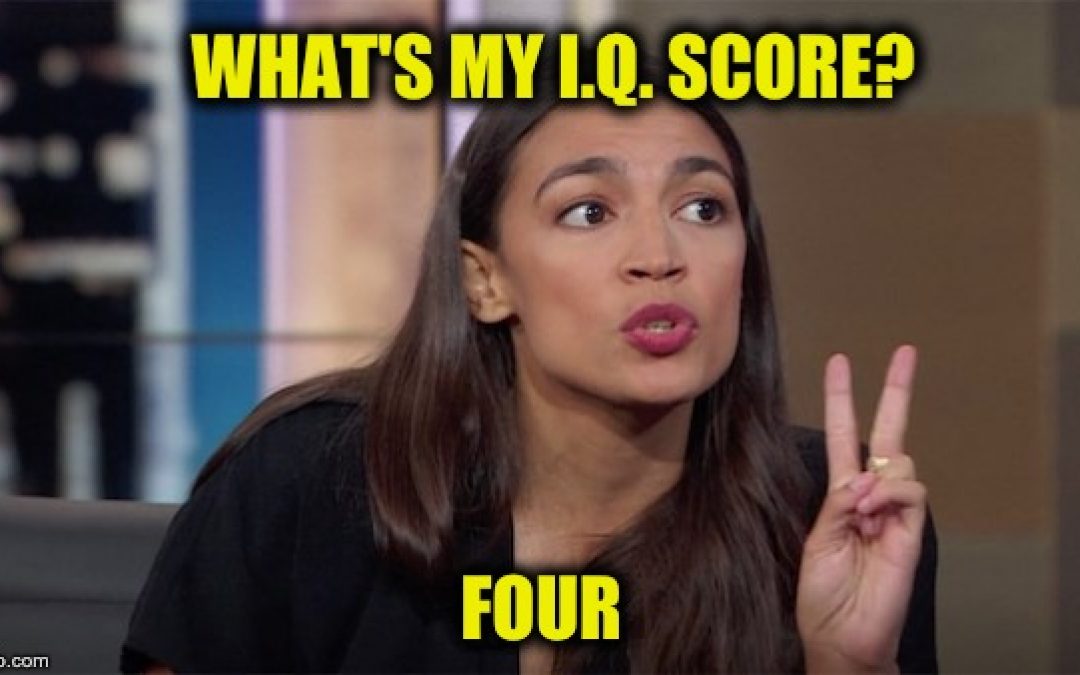