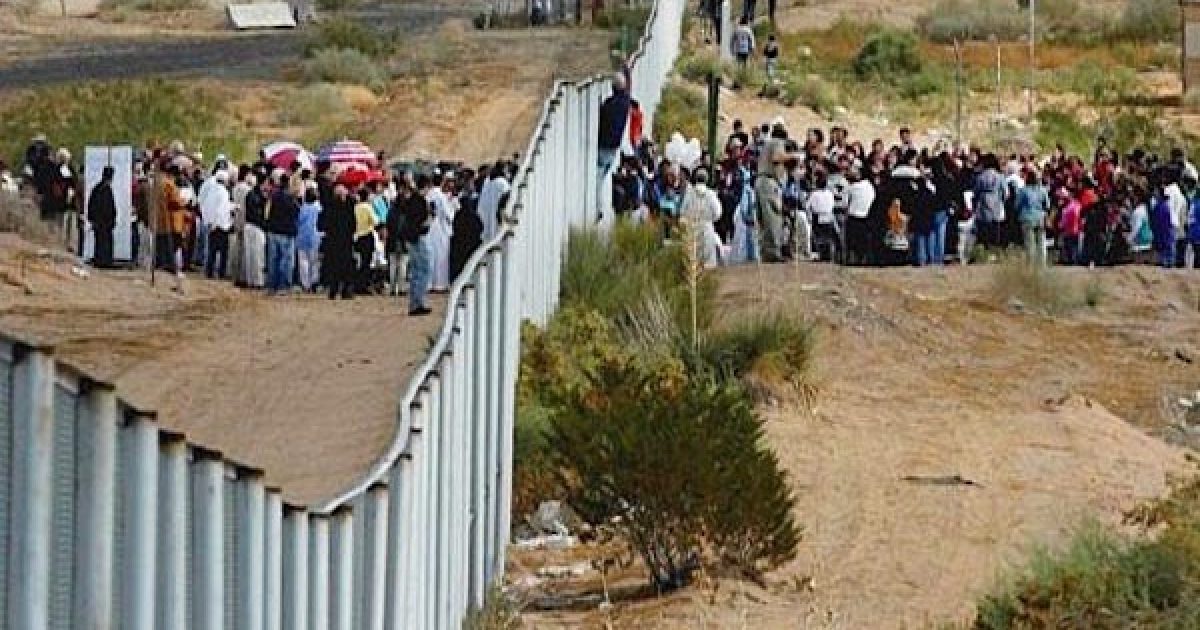 Earlier tonight the Administration released its framework for immigration reform. The entire release is below.  It more than doubles the number of dreamers protected fro 800k to 1.8 million. It offers a pathway to citizenship for those dreamers in 10-12 years.  The border wall is included at $25 billion, but it also asks for other security enhancements on both Mexican and Canadian borders, and a program to end visa overstays. It ends the visa lottery and limits chain migration to immediate family.

The reaction so far is negative not only from conservatives who object to the pathway to citizenship but from the liberals who hate everything except the DACA part.

As for me,  I need to give it some thought, but please do me a favor and let me know what you think. PLEASE read the below and leave a comment.

BORDER SECURITY: Securing the Southern and Northern border of the United States takes a combination of physical infrastructure, technology, personnel, resources, authorities, and the ability to close legal loopholes that are exploited by smugglers, traffickers, cartels, criminals, and terrorists.

DACA LEGALIZATION: Provide a legal status for DACA recipients and other DACA-eligible illegal immigrants, adjusting the time-frame to encompass a total population of approximately 1.8 million individuals.

ELIMINATE LOTTERY AND REPURPOSE VISAS: The Visa Lottery selects individuals at random to come to the United States without consideration of skills, merit or public safety.