White House Backing Away From “You Can Keep Your Doctor” 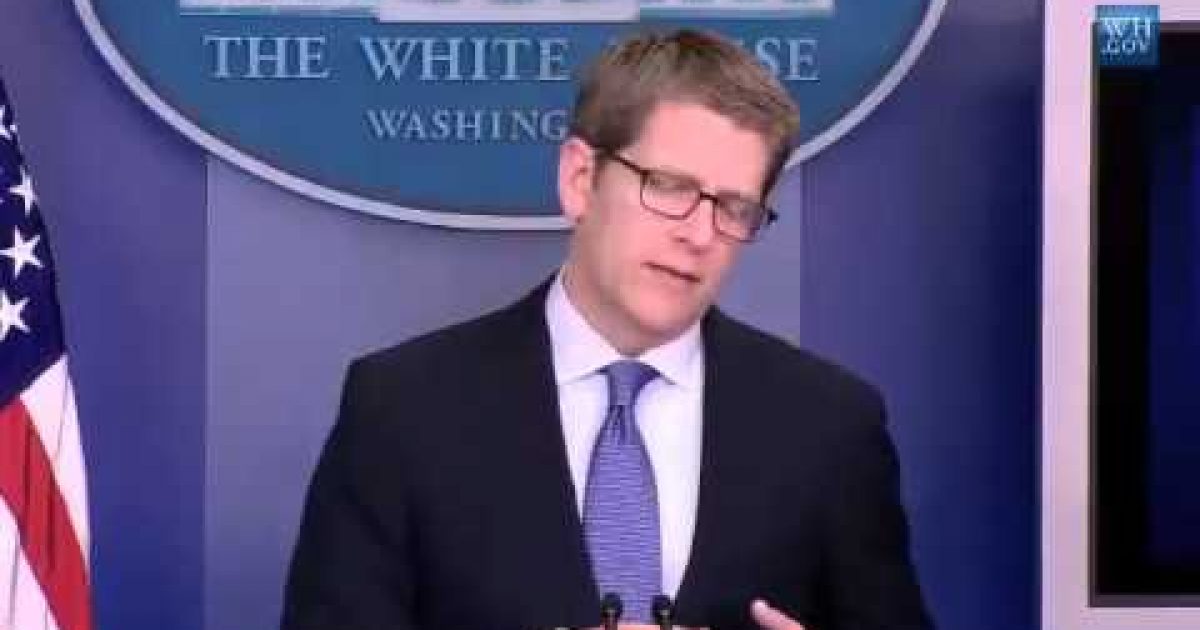 At least this time, the White House is backing away from the lie before its is widely found out.  The next piece of Presidential hooey is the you can keep your doctor promise.  Witness this exchange between Jonathan Karl of ABC news and beleaguered White House Press Secretary, Jay Carney.


JON KARL: Jay, just a couple quick things. First, the president, as you know, many times said some variation of this: We will keep this promise to the American people; if you like your doctor, you will be able to keep your doctor, period.

Is that promise still operative?

MR. CARNEY: Jon the president made clear throughout the effort to pass the Affordable Care Act and throughout the period in which — that continues to this day, in which Republicans have sought to repeal it, that the vast majority of the American people, those who have insurance through their employers, who have insurance through Medicare and Medicaid, will not see a change, and that includes to how their plans allow them to get access to different doctors.

The reality of the insurance system that we’ve seen over the years is that these plans change all the time. So there are limits, if you’re building on the private insurance-based system that the president is doing, using the model from a Republican governor of Massachusetts, as he did. There are — this is not a government-run insurance program.

So if you are looking for — if you want coverage from your doctor, a doctor that you’ve seen that in the past, and want that, you can look and see if there’s a plan in which that doctor participates.

And that reflects the way that the private insurance has long worked.

KARL: So is this another promise where he needs to kind of modify because that’s not what he said. He said, if you like your doctor, you can keep your doctor, period. But you just offered, you know, for the vast majority and depending on which plan you keep and — I mean –

MR. CARNEY: Jon, I think everybody understands how the insurance system works.

Come on guys don’t you know insurance plans change? Besides, if insurance companies drastically reduce the number of Doctors in their network because of the Affordable Care Act, we all know its the fault of the radical tea party conservatives, I mean the Republicans, oh I know Booosh!