When Obama Supports Israel There’s Always A “But…” 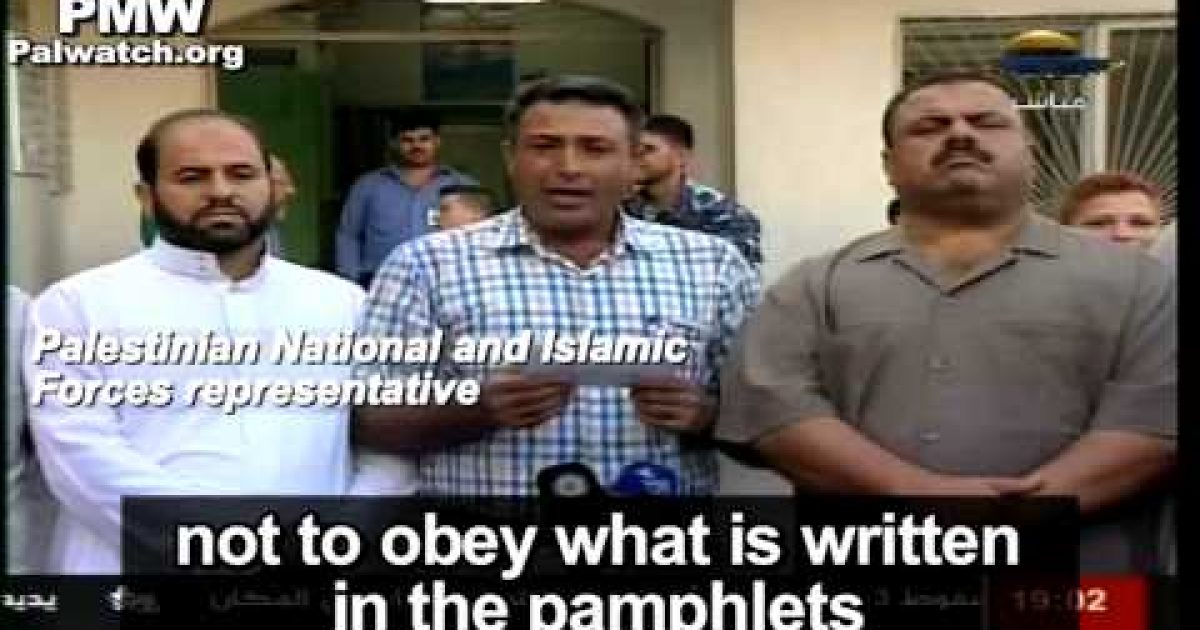 During his Friday comments about the Malaysian Air Flight shot down the previous day, President Obama brought up Israel’s actions in Gaza:

Before I take just a couple of questions, let me remark on one other issue. This morning I spoke with Prime Minister Netanyahu of Israel about the situation in Gaza. We discussed Israel’s military operation in Gaza, including its efforts to stop the threat of terrorist infiltration through tunnels into Israel. I reaffirmed my strong support for Israel’s right to defend itself. No nation should accept rockets being fired into its borders or terrorists tunneling into its territory. In fact, while I was having the conversation with Prime Minister Netanyahu, sirens went off in Tel Aviv.

So far so good, but here comes the “but…”

I also made clear that the United States and our friends and allies are deeply concerned about the risks of further escalation and the loss of more innocent life. And that’s why we’ve indicated although we support military efforts by the Israelis to make sure that rockets are not being fired into their territory, we also have said that our understanding is the current military ground operations are designed to deal with the tunnels.

And we are hopeful that Israel will continue to approach this process in a way that minimizes civilian casualties and that all of us are working hard to return to the cease-fire that was reached in November of 2012. Secretary Kerry is working to support Egypt’s initiative to pursue that outcome. I told Prime Minister Netanyahu that John is prepared to travel to the region following additional consultations.

Do you ever notice that President Obama cannot talk about supporting Israel without adding a “but..,?” What would he have Israel do? Does he think that Israel wants civilian casualties?

Instead of sitting on the fence with his “but…” Obama should be blaming Hamas for using its people as human shields. And its not just that Hamas stores it weapons in basements of private and use homes military facilities, they urge their civilians to become martyrs.

when Israel warns a particular area that bombs are coming, via leaflets, via sending empty rockets (they call it knocking on the door), and by making a phone call to the house (yes Israel calls the houses) Hamas tells its people to stay put!

Take a look at the video below which was broadcast on July 14th on Al-Aqsa TV, Hamas’ official TV station. The video was ostensibly to protest UNRWA’s opening of schools to house fleeing civilians:

Answering the occupation’s calls will merely aid it in carrying out its plans to weaken the [Palestinian] home front and to destroy property and homes as soon as you leave them. We call on all our people who have left their homes to return to them immediately.


This is not the only recent Hamas call for people to ignore warnings and stay in their homes. For example, on July 8th, Hamas spokesman Sami Abu Zuhri urged Palestinians to fight Israeli fighter planes with their bodies [as human shields]:

The people oppose the Israeli fighter planes with their bodies alone… I think this method has proven effective against the occupation. It also reflects the nature of our heroic and brave people, and we, the [Hamas] movement, call on our people to adopt this method in order to protect the Palestinian homes.

Hamas’ use of human shields is a clear and deliberate violation of international law. Under the law of armed conflict, the presence of the civilian population cannot be used to render certain points immune from military operations, or to shield one’s own military operations. International law also explicitly forbids directing the civilian population to shield military objectives from attack.

So why doesn’t President Obama talk about the civilian casualties in the context of the Hamas war crime of using citizens as human shields? Because that would be true and honest, and because then the President couldn’t say “but….” And his “but…” is really as sign as to whose side he is on….and its not the side of Israel.