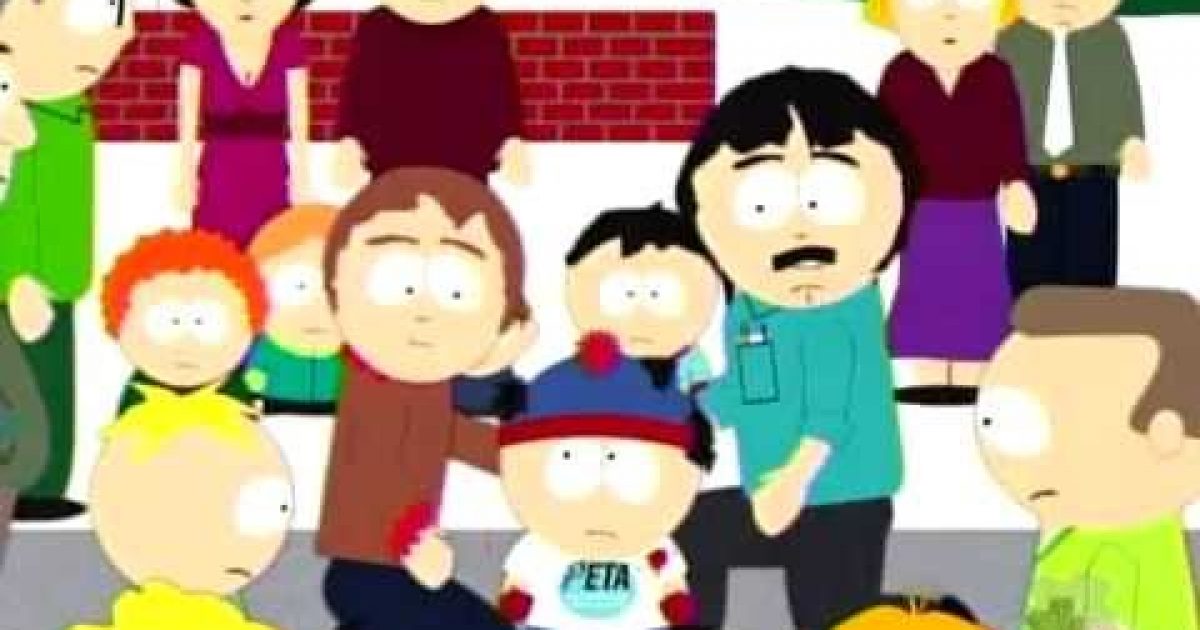 The midterm elections was a huge victory for the Republican Party, at least 52 seats in the Senate which will probably end up as 54, possibly up to 250 seats in the house,  GOP governors in Mass. and Maryland–it is beyond everyone’s expectations. And lovers of freedom should enjoy it for a while more.

But sometime over the weekend, when you are cleaning up the confetti, stale beer and cold pizza from the celebration its time to think about what the tidal wave that surprised everyone really means.

I would love to be able to say that this election was won because the people picked good old conservative values over progressive policy, but I won’t because it’s not true. Certainly many GOP voters cast their ballots on that basis, but just if you look at the polls voters weren’t crazy about either party. Like the famous clip from South Park below, voters saw an election that was between a douche and a turd sandwich.

This is not to denigrate the great job the RNC did in messaging, training the candidates and turning out the right  voters.  But the message they helped to create was a big part of the victory also. The GOP made Barack Obama the issue in the election and the Democrat’s made “I’m not Obama” their response which simply fed into the GOP strategy.

Voters are tired of the gridlock and from the initial reaction of Mitch McConnell and many of the newly elected members of congress they “get it.”

Since Tuesday’s midterms pundits have been saying things like, “the Dems are in disarray,” “the GOP looks much younger than the Dems,” “the Dems have to reevaluate,” “the GOP ran an effort in all 50 states,” etc..These are the exact same criticisms we heard after the 2012 election, the only difference is today we are hearing it about Democrats.

In order to keep 2016 from being simply a wave going the other way, Republicans need to get things done. And it’s not just about passing bills that Obama will veto. That is just moving the gridlock to a different point in the chain. Yes compromises must be made.

Compromise however does not mean capitulation

There is going to have to be tax reform, entitlement reform and yes even comprehensive immigration reform (but not the awful bill passed in the Senate). Those issues need to be solved in a way that addresses conservative values, but unless it has veto-proof support in congress it will have to be done in a way that is palatable to Obama.

If in 2016 the GOP cannot say some of the above or other big issues have been addressed, the US will have another frustrated electorate choosing between “a douche and a turd sandwich,” leading to another wave election. And this time the tidal wave will be going the other way and it will include a President Hillary Clinton.