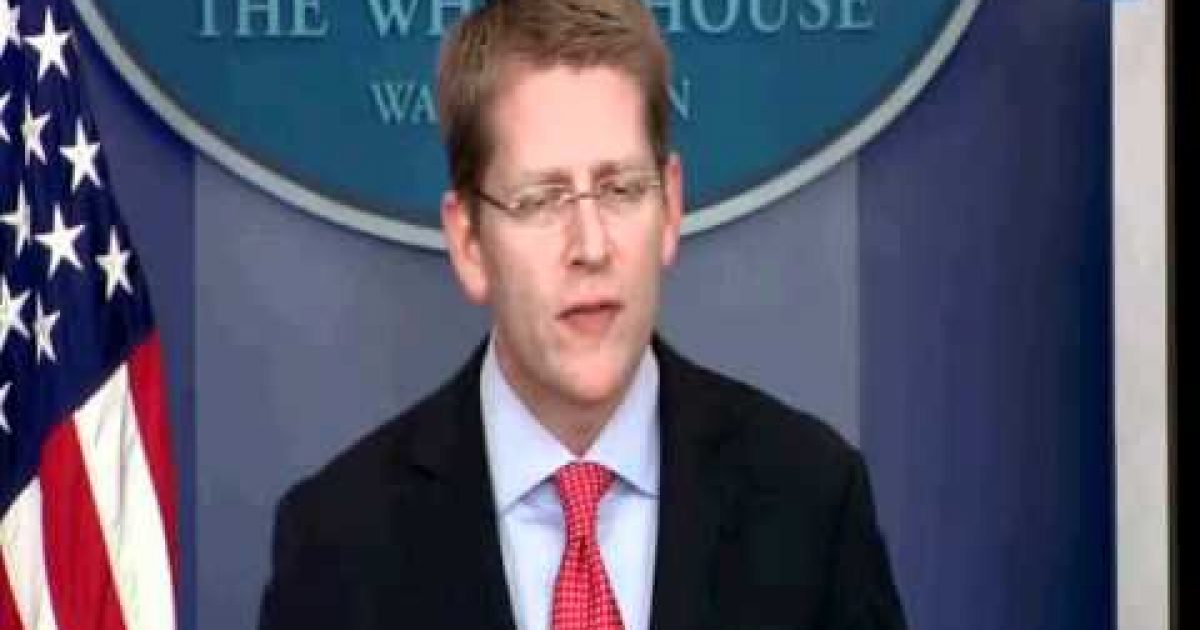 Note to the progressives getting ready to pounce. NO! I am not calling the President a NAZI. For those of you too young to remember the TV comedy Hogan’s Heroes, everything something bad came to light, Sergeant Schultz would avoid getting blame by saying ‘I know Nothing!”

The Presidency of Barack Obama will be known as the Sergeant Schultz presidency. With every crisis, every scandal this President claims, he knows nothing, sees nothing. Just look at the record:

Then there are other issues where the President didn’t know, such as Benghazi where he claims he didn’t realize it was a terrorist attack until weeks after others in his administration knew.

Yesterday we learned from NBC News the President knew millions of people were going to lose the insurance they had and be forced on to a different, possibly more expensive website three years ago even as he continued to say it wouldn’t happen.

As a country we are being ask to pick between bad choices. Either our President is such a lousy manager he doesn’t know how to ask probe and ask questions of his subordinates to gather information on important questions, too removed to bother, or is such a tyrant that the people who report to him are much too frightened to tell him the truth. The only other (and most likely) possibility is that this President is lying to the American people.

Obama has often said that as President the buck will stop with him:

This President is no Truman because when people ask what did the president know and when did he know it, this President answers he knew nothing until two minutes ago.