Western Washington University President Complains School Has Too Many Whites 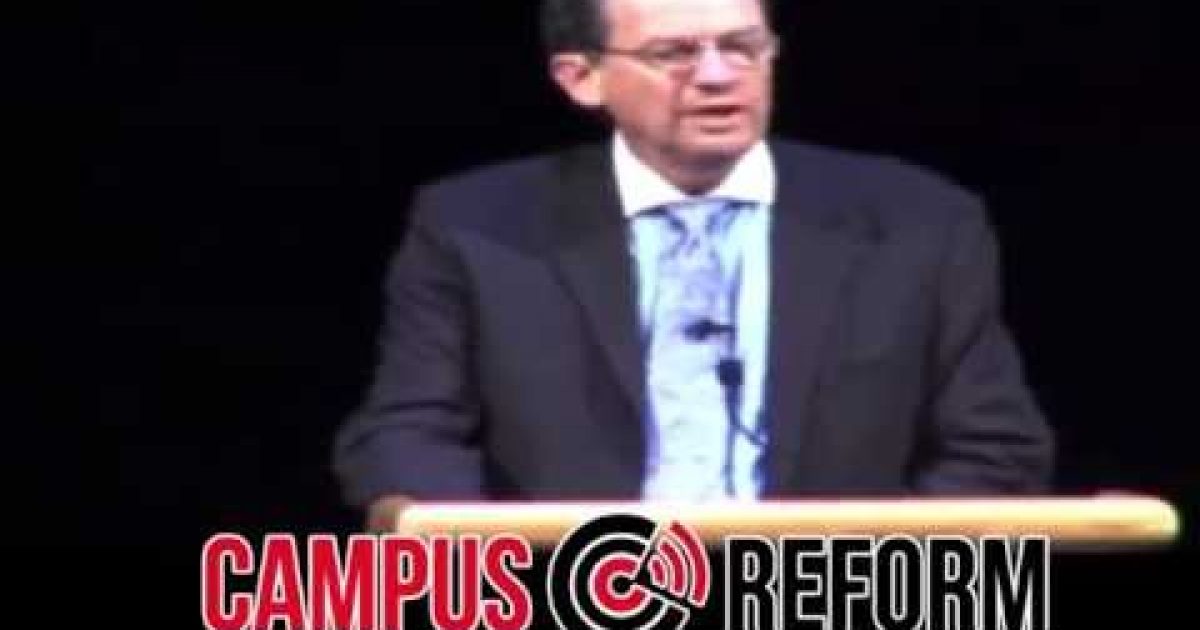 Western Washington University President Bruce Shepard ignited controversy by saying says, “if in decades ahead, we are as white as we are today, we will have failed as a university.” He repeated his claim in a blog post and a university survey. Shepard claims he’s being deliberately provocative with his remarks, others say while diversity should be an issue his comments were insensitive and anti-White.

According to Komo News

In a convocation speech, referring to the racial make-up of the school, Shepard said, “…if in decades ahead, we are as white as we are today, we will have failed as a university.”

“In the decades ahead, should we be as white as we are today, we will be relentlessly driven toward mediocrity, or, become a sad shadow of our current self.”

And on the university’s website, he posed the question, “How do we make sure that in future years ‘we are not as white as we are today?'”

One parent Jeff Ogren, the father of a WWU freshman told CampusReform.org he found the comments offensive because he sends “$20,000 a year to this school and it makes me feel like my son doesn’t belong there. It really makes me wonder what he’s going to do to get rid of the white students.”

When he saw the question Shepard posed about making sure that in future years the University is not as white as today, Ogren responded on the school’s website:

“I asked, why not admit based on merit and character? Why is race a factor?” he said.

A few weeks later, he has still not received a response.

“I don’t feel really too great about sending my money to a school that doesn’t want my son to be there,” Ogren said.

The discussion seems to have moved to twitter under the hashtag #defundWWU, where there are complaints about Shepard’s statements and accusations of hypocrisy because the President does not resign so the university can hire a person of color to lead the school.