UPDATE: The Kotel (Western Wall) In Jerusalem Defaced With Graffiti, “Slaughter The Jews” In Arabic 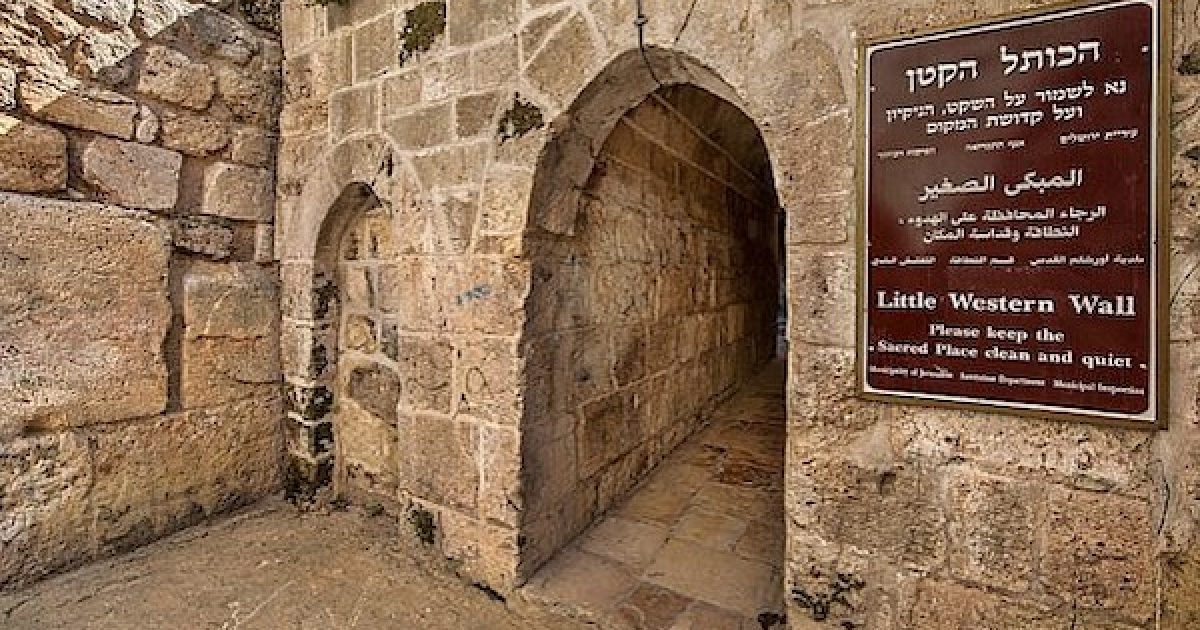 The Kotel, known in English as the Western or Wailing Wall was defaced over the weekend with an anti-Semitic message written in red paint. Written in Arabic, the message was clear “Slaughter the Jews” on a section of the Kotel known as  HaKotel HaKatan, or the little Wall. Eventually, the message was covered up with more red paint.

Sunday 21st July 2019: Little Western Wall in Jerusalem vandalized with anti-semitic graffiti; Graffiti said "Slaughter the Jews" before it was covered over with red paint; Little Western Wall is of deep spiritual significance to Jews because of close proximity to Holy of Holies. pic.twitter.com/hObqUWEkpT 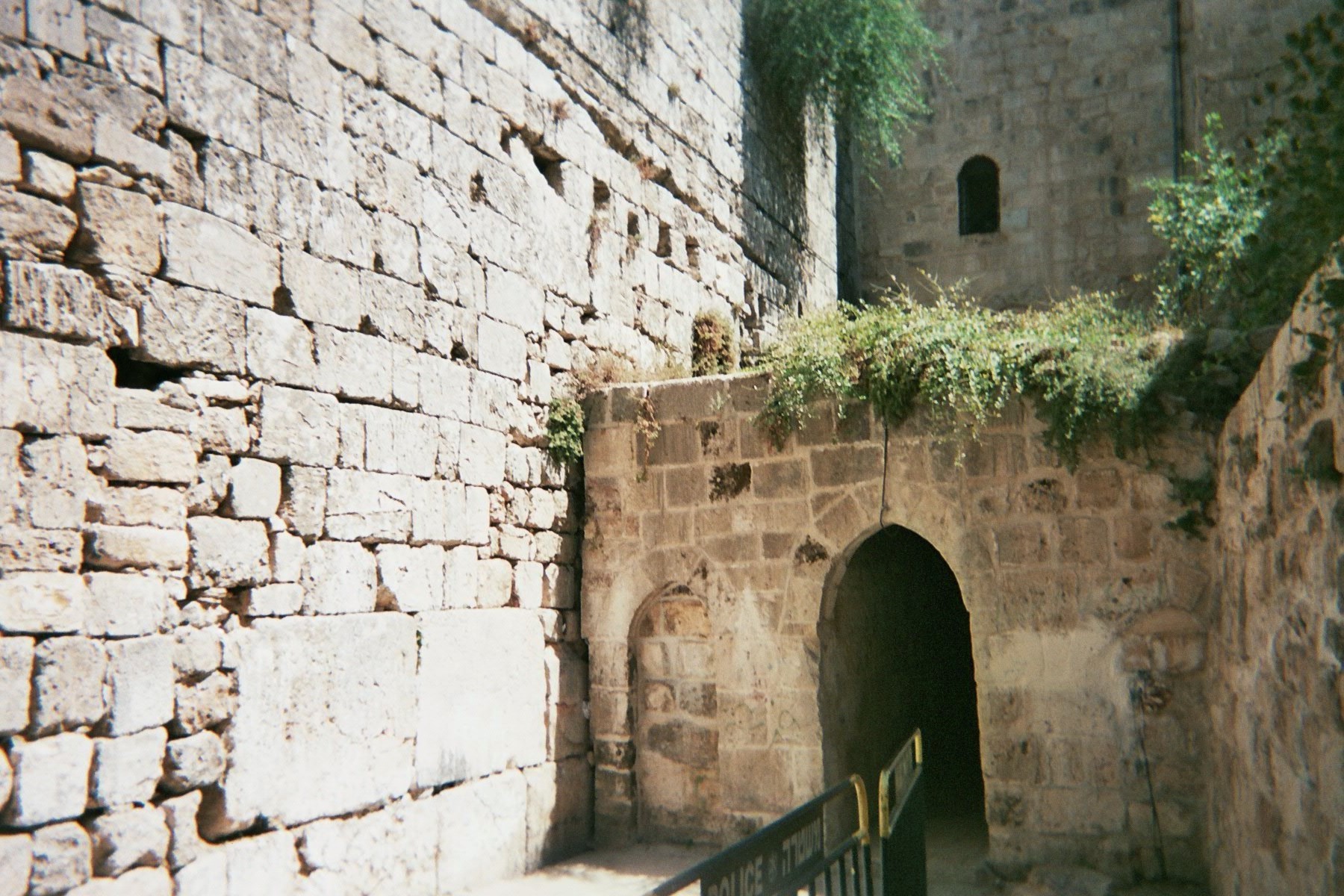 Perhaps as motivation for the defacing of the site, Saturday was the 17th of Tamuz, the anniversary of when the Romans breached the walls of Jerusalem as they conquered the Holy City from the Jews. It begins a three-week mourning period leading up to Tisha B’Av, the 9th day of the Jewish month of Av which is the date both holy temples were destroyed. It was also believed to be the day Moses broke the first two tablets of stone on Mount Sinai containing the Ten Commandments.

According to Israel 0404, two Arab girls, both minors, are suspected of defacing the holy site, and their mother is being questioned by the police.

Jerusalem City Council member Aryeh King has called for an immediate investigation into the incident.

“I call on Public Security Minister Gilad Erdan to demand that police conduct a comprehensive, thorough investigation since access to the Western Wall is covered by the security cameras of the Jerusalem District Police,”

Rabbi Ben Packer, director of Jerusalem Heritage House, who took the video below, wrote on his Facebook page that the Israeli authorities haven’t taken care of the HaKotel HaKatan

An Arab girl has been arrested for this, but is it really her fault? The place looks like a dump. There is a trash can and trash everywhere. There is nothing signifying in any way that this is a Jewish holy site. There is no guard/attendant? The real culprits? Chief Rabbi of the Western Wall, Mayor of Jerusalem, Knesset, etc. I’d let the girl go and FIX THE SITUATION THERE PERMANENTLY!!!

“Last Friday, I was going to pray, walking by the Kotel HaKatan right before Shabbat, around 7:30 or 8 p.m. At the entrance, I saw a small girl writing in Arabic right on the walls,” said Rabbi Shimon Ben-Yashar.

Once Shabbat begins, Ben-Yashar explained, Jewish law holds that Jews cannot erase the paint, so the girl may have known—or perhaps was directed—to go at that exact time to paint on the walls, he speculated.

Below is a video of police trying to remove the graffiti.