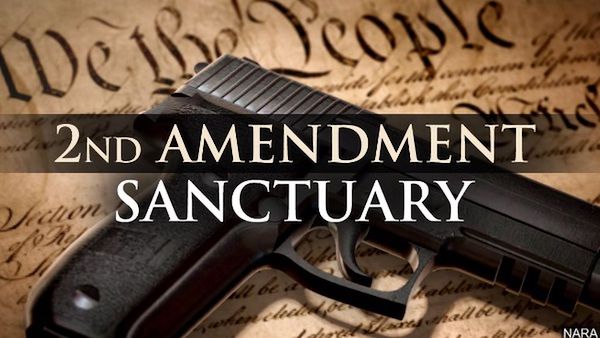 Governor Jim Justice signed the West Virginia 2nd Amendment Preservation Act (HB 2694) into law. It will take effect on July 1, 2021. The bill prohibits federal law enforcement from “commandeering” local law enforcement to make arrests for Biden’s radical gun control agenda. It also forbids any law enforcement entity from arresting any gun owners that are in compliance with WV state statutes. The legislation passed by a wide margin: 72-24 in the House (4 abstentions) and 30-4 in the state Senate.

West Virginia is a permitless carry state, and they take their 2nd amendment rights seriously. The passage of HB 2694 is a case in point:

More importantly, the legislation also prohibits local and state agencies from acting against people who are in compliance with state firearms laws, particularly when they may be in conflict with an “inconsistent federal firearms law” or an “inconsistent presidential executive order or action.”