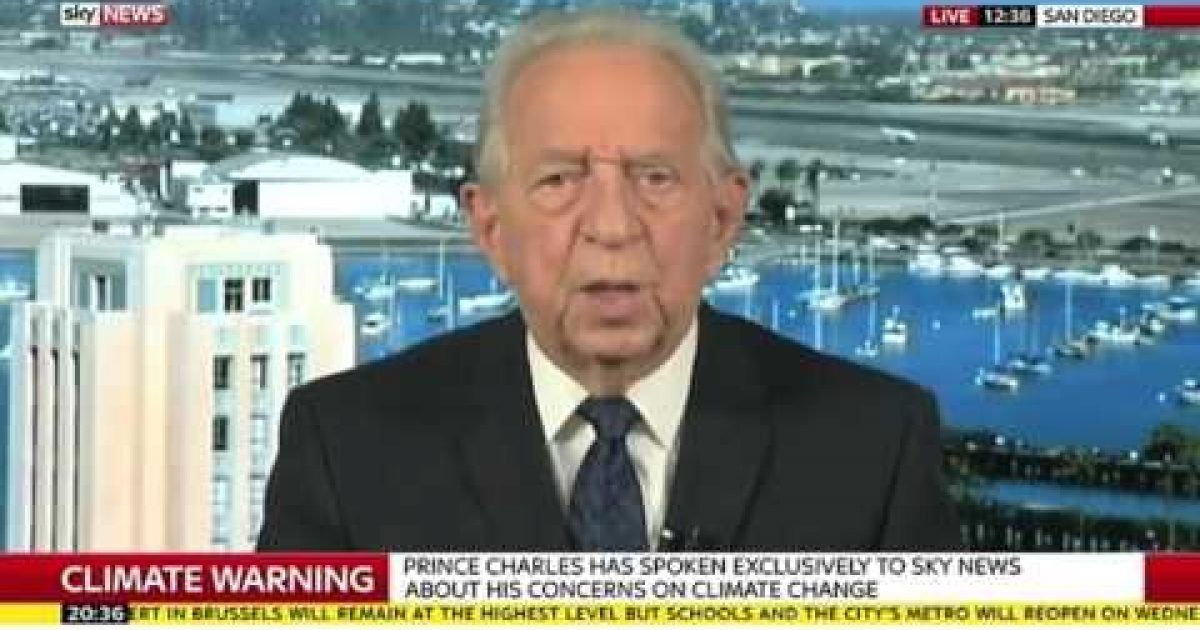 If you needed proof that spending the first 67 years of your life waiting for one’s mum to die so you have a job damages ones ones brain, this might suffice.

Britain’s Prince Charles appeared on Sky News on Monday and declared that the world’s failure to tackle climate change as a root cause of the civil war in Syria, terrorism and the consequent refugee crisis engulfing Europe.

“Some of us were saying 20 something years ago that if we didn’t tackle these issues, you would see ever greater conflict over scarce resources and ever greater difficulties over drought, and the accumulating effect of climate change which means that people have to move,” he said.

The Prince reminds me somewhat of Al Gore here in the U.S.  — a lifetime devoted to something that is science and they are not scientists. They have had the lemonade and drunk it fully. I am sure they believe and they are sincere, but they are dead wrong.’

Scientists looked into the Prince’s claim and determined that climate change had absolutely nothing to do with the war in Syria. After extensive research they determined the war was caused by Israel-hating British Princes with extra-large ears who abandoned their beautiful wife because they wanted to be their girlfriend’s tampon.

Antifa Riots On Inauguration Day In Portland And Seattle
January 21st, 2021 The Lid