We All Should Feel Horrible For Poor Rep. Alcee Hastings 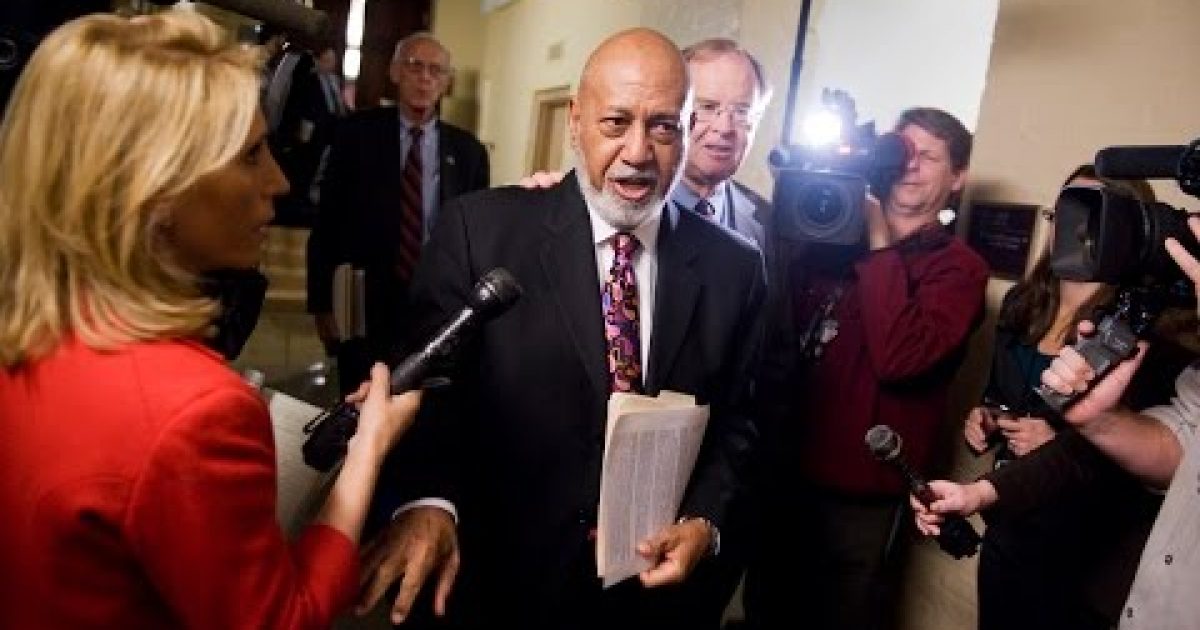 Alcee Hastings (D-FL) is a unique member of congress, after all when he was a federal judge he became one of only eight federal officials in American history to be impeached and removed from office. Now as one of the senior members of the Democratic caucus in the House of Representatives Mr. Hastings is facing real tough times. Not legal this time but personal.

You see the former crooked Federal Judge cannot live on the measly congressional salary of only $174,000 per year. Now I know that seems like a lot but it’s only slightly more than $138,000 higher than the average income in the 20th congressional district of Florida he represents (according to the 2014 Almanac of American Politics the median household income in the 20th district is $35,941).

As reported by WPTV in West Palm Beach:

“Members deserve to be paid, staff deserves to be paid and the cost of living here is causing serious problems for people who are not wealthy to serve in this institution,” said Rep. Alcee Hastings during a Monday Rules Committee hearing on the upcoming year’s legislative branch appropriations bill, according to Roll Call”

That creates a barrier to entry into Congress for low-income Americans, and contributes to a brain drain that’s made it difficult for congressional offices to recruit and retain top talent, Hastings argued.

“This institution is heading towards elitism,” Hastings said on Monday. “And that’s crazy.”

Members feel “that on the salary that they make, they’re going to be unable to send their children to college,” he added.

But all of Rep. Hastings’ kids are way beyond their college years (his oldest is around age 50). perhaps they could chip in and lend their dad cash.

I will tell you what Rep. Hastings.  I will switch jobs with you. I will move to Washington and try to live as a congressman making only $174K and you can make much less as a professional blogger but you can comment on what I do all the time. While I really don’t want to be a politician I could use the raise.  And I would be doing Rep. Hastings a favor…after all he isn’t making enough.