Watch Out Hunter, Kevin McCarthy Is Coming For You 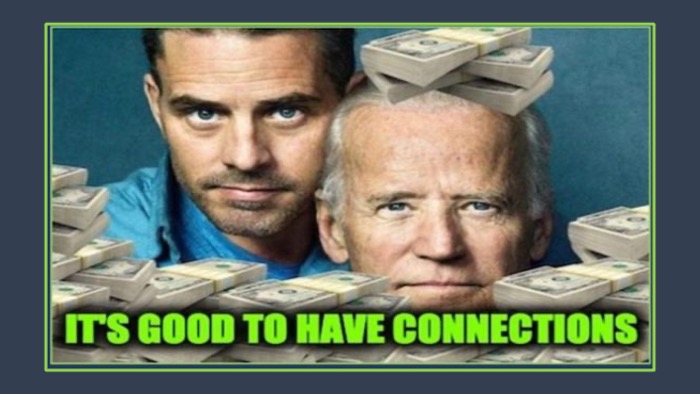 Come January, things in Washington DC will be far different than they are currently, as the Republican Party arrives as the majority party in the House of Representatives.

This means that, among other things, there will be no shortage of investigations into the conduct of the liberal left, whose antics have been the bane of American politics for some time now.

This includes the ongoing saga surrounding Hunter Biden, son of the President, whose “laptop from Hell” revelations were unceremoniously squashed by the mainstream media and the Silicon Valley elite.

Now, Kevin McCarthy is looking to get to the bottom of it.

House Republican Leader Kevin McCarthy said Saturday on FNC’s “One Nation” that he will bring the 51 intel agents that signed a letter that said the Hunter Biden information was Russia collusion to testify at a congressional hearing.

We saw the revelations coming out of Twitter as Elon Musk is unmasking the corruption that existed there and the denials that they testified about. So for you personally you have another move you want to make. Not only do we want to hear from the former executives of Twitter and the other entities, but you have something else you want to say.”

“Yeah, I do. This is egregious what we are finding. They should not have section 230 to start out with, but we also have to go further. What did Facebook and Google do as well because they became an arm of the Democratic Party and an arm of government.”

And that wasn’t all. He continued, “

Those 51 intel agents that signed a letter that said the Hunter Biden information was all wrong — was Russia collusion — many of them have a security clearance. We are going to bring them before a committee. I’m going to have them have a hearing. Why did they sign it? Why did they lie to the American public? A Clapper, a Brennan? Why did you use the reputation that America was able to give to you more information, but use it for a political purpose and lie to the American public?

Both Clapper and Brennan gave false testimony to a Congressional hearing. That brings you to the question, will they lie again?

The suppression of the Hunter Biden saga has been routinely criticized by the American public as a form of electoral manipulation. McCarthy’s hard-hitting probe could bring to light several troubling new details.