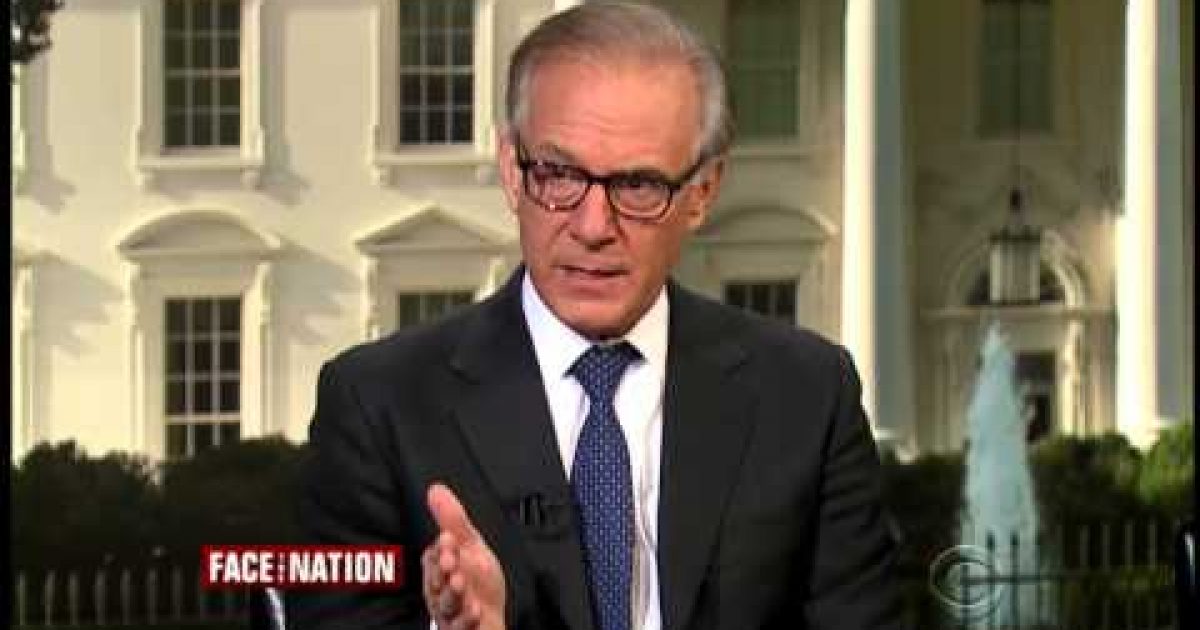 On Sunday’s Face The Nation, the panel discussed Hillary Clinton’s new book “Hard Choices” which is about her four years as Secretary of State. One panelist,Washington Post’s David Ignatius, believes if Clinton is trying to use her tenure at State as a presidential spring board, it might backfire because of John Kerry’s superior performance. “She can say, ‘I was a solid Secretary, but compared to what Kerry’s attempted, she just wasn’t really at that level.'”

According to the book’s publisher, “Hard Choices” is an “inside account of the crises, choices and challenges that Clinton faced during her years as Secretary of State.” Guest host Nora O’ Donnell asked Ignatius how much the book’s content foreshadows what Ms Clinton will do in the future. Ignatius answered with a warning:

Ignatius: We’re assuming that she has that fire in her that her husband certainly had and still has. By publishing this book, and my sense talking to her, is that she really is going to tell us what it was like to be Secretary of State.

Ignatius: She’s putting already chips on that idea that she was a strong and effective leader of American foreign policy. She’s not just a former first lady, she’s not just a former senator, she made these hard choices. The problem with that is that if you compare Secretary Clinton, who I think was a solid Secretary of State, with her successor, John Kerry, you see what a dynamic Secretary of State, who didn’t just make hard choices, went out there day after day trying to make diplomatic agreements, and that comparison, I think, won’t work in Secretary Clinton’s favor. She can say, I was a solid Secretary, but compared to what Kerry’s attempted, she just wasn’t really at that level.