Sane Democrats And Liberals Should #Walkaway From The Regressive Left 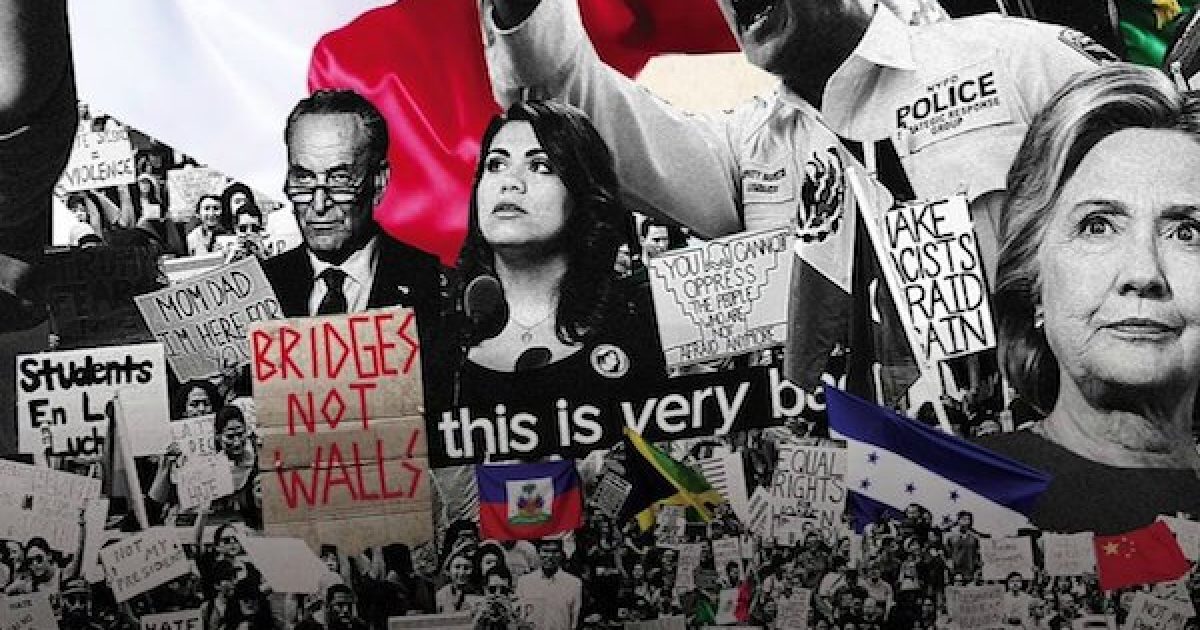 There is a new grassroots campaign called #Walkaway that is working to remind liberal Americans of the values that they USED to stand for.

Across America, sane Democrats and liberals are waking up to a political reality that they didn’t see coming. The Democrat Party and the “progressive” movement have gone off the rails, embracing an ideology that is even to the left of mainstream socialism.

Because of this, many former liberals (just Google Dave Rubin or Candace Owens) are leaving the Democrat Party and waking up to a new reality… that today’s defenders of “liberal” values (individual liberty and personal responsibility) are all on the right.

One of those former liberals, a gay New York City hairdresser named Brandon Straka has founded the #WalkAway movement and is calling on all sane Democrats and liberals to wake up and WALK AWAY from the regressive left.

Why I Left Liberalism and the Democratic Party.

Straka also recently appeared on Fox News’ Tucker Carlson show to talk about the #WalkAway campaign, and he once again eloquently hammered home the truth about the modern left’s violent bent.